Safety is always critical when it comes to kids playing sports and nowhere is that more apparent than with football. In light of the recent research on concussions and CTE, several big name NFL players are taking a stand against kids playing tackle football. 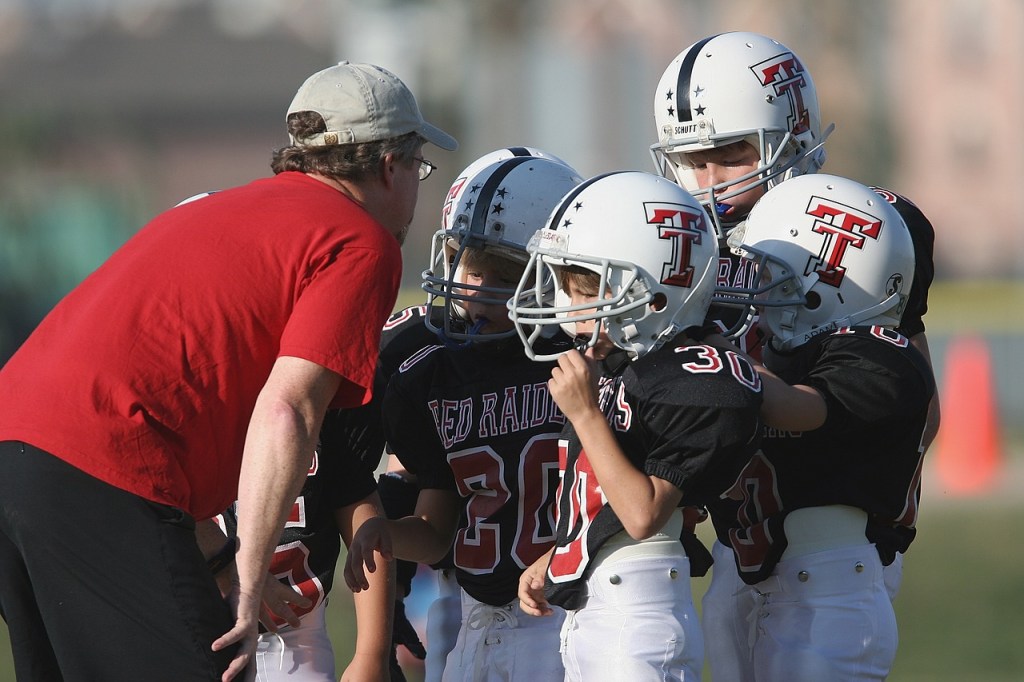 As CNN reports, Pro Football Hall of Famers Nick Buoniconti and Harry Carson, along with Pro Bowl linebacker Phil Villapiano recently came together to make an announcement on behalf of the Concussion Legacy Foundation. Backed by researchers from Boston University, the players made a public statement in favor of a new parent initiative called Flag Football Under 14, that calls for kids under the age of 14 to avoid playing tackle football.

BREAKING: #Illinois State Rep Carole Sente just announced a bill that would ban tackle football for children under age of 12. Will be called the Dave Duerson Act. What do you guys think? #football pic.twitter.com/yFvPMYTyRh

“I beg of you, all parents to please don’t let your children play football until high school. I made the mistake starting tackle football at 9 years old. Now, CTE has taken my life away. Youth tackle football is all risk with no reward,” said Buoniconti, 77, who has been diagnosed with probable CTE, or chronic traumatic encephalopathy and dementia. Researchers with the Concussions Legacy Foundation highlighted several studies, which found that CTE can begin early in life regardless of whether a child has been diagnosed with signs of a concussion. Under age 14, the neck and upper body still aren’t developed enough to properly handle the impact of being tackled.

“At some point, those of us who have had success in this game must speak up to protect both football players and the future of the game, and supporting ‘Flag Football Under 14’ is our best way to do that,” Carson added in support.

Others are starting to take notice of this campaign, with Illinois State Representative Carole Sente just announcing a bill to ban tackle football altogether throughout the state for kids under 12. Other states could soon follow if it is approved.

Do your kids play contact sports? Tell us your thoughts on banning tackle football for kids under 14 in the comments below.