Fox Is Giving “A Christmas Story” the Live Musical Treatment 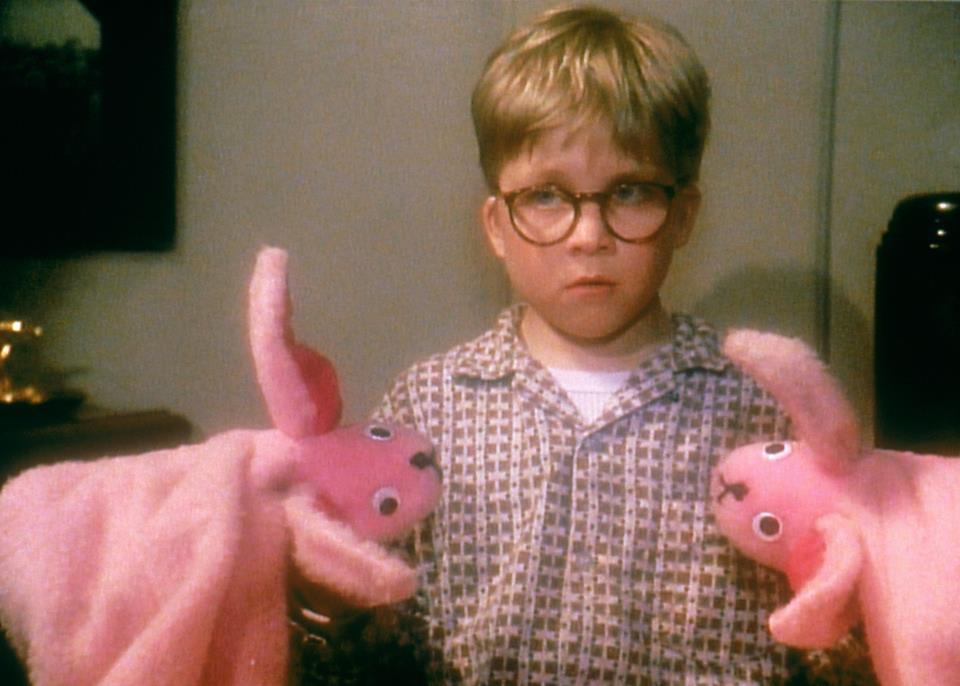 It’s nearly impossible to celebrate the holiday season without stumbling on a viewing or two of A Christmas Story. The classic holiday film has been making the season merrier, or at least funnier, since you were a kid and now you can introduce the story to your own kids in a whole new way with a live musical adaptation.

In the new trend of live televised musicals that have been hitting the airwaves the last few years, Fox has decided to remake your childhood favorite A Christmas Story as a live theatrical musical this holiday season. This is actually not the first time this story has played out on stage. It was already adapted into a Tony-nominated Broadway musical in 2012, which will serve as the basis for this show.

While there’s no word yet on who will play America’s favorite BB gun-toting kid, Ralphie’s mom has been cast as SNL alum and Bridesmaids star, Maya Rudolph. Two new songs have been composed for the TV version by the lyricists of La La Land’s Academy Award-winning City of Stars. The show will air on the Fox network on December 17.

Are you excited to watch this musical adaptation? Share your thoughts in the comments below.