Apple TV+’s season of Fraggle Rock: Rock On! is about to come to a close, but it won’t go off without a bang! The final two-mini episodes are studded with plenty of award-winning musicians and special guests.

In the two-part finale, the Fraggles will team up with celebs to share more songs and stories, the first of which is “Wembley and Gobo’s Mrazmerizing Adventure!” As the name implies, you’ll get to see plenty of Grammy-award winner Jason Mraz on his own farm. This episode is already available for streaming! 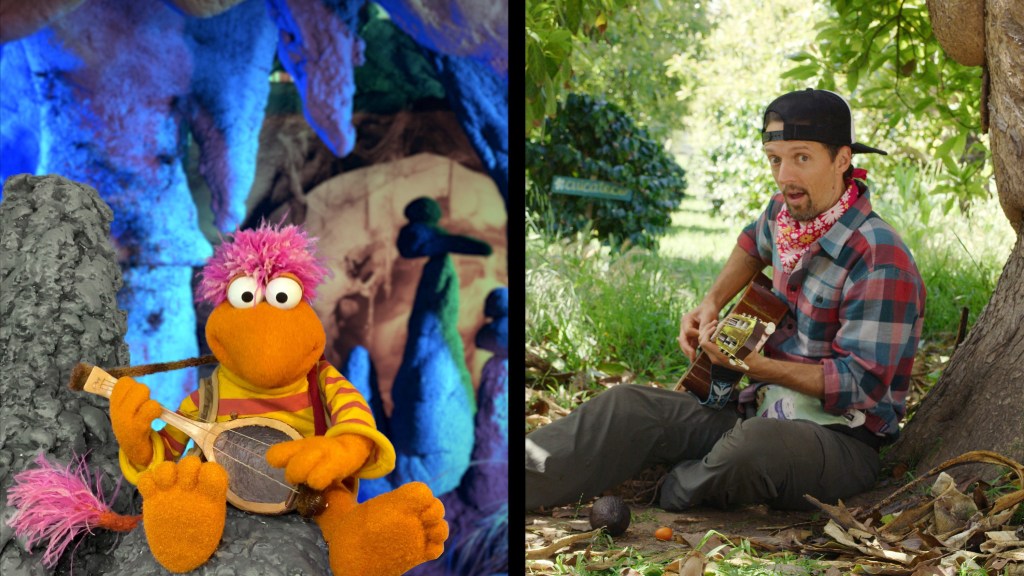 In next week’s episode, Jason Mraz returns and teams up with Alanis Morissette, Common, Neil Patrick Harris, Tiffany Haddish, and Ziggy Marley. The Fraggle rock gang and special guest group will come together to perform a new version of the classic theme song, “Dance Your Cares Away.”

The mini-episode will debut for free on Apple TV+ on Tues. May 26.

Apple Brings Back the Fraggles & You Can Watch for Free