A Free Harry Potter Summer Camp? Sign Us Up!

Looking for something educational and free to do this summer that kids will actually be excited about? Microsoft Store has just announced a free Harry Potter summer camp among several other exciting options.

You can now sign up your STEM and magic-loving campers for free summer camp sessions at Microsoft Store locations across the country. The camps are designed to teach kids coding skills in a fun and exciting way, like creating their own video games or learning to code in the wizarding world of Harry Potter.

The free camps include:

Gaming Summer Camp: Grow Your Passion for Gaming and Learn Positive Life Skills (Ages eight -12 and Ages 13 and up)

Campers explore teamwork, effective communication and resilience while strategizing how to put these skills into action during Rocket League and Fortnite tournaments.

Campers will design and create their own video games with MakeCode Arcade. By the end kids will compete in a tournament where they play the video games created by other campers. 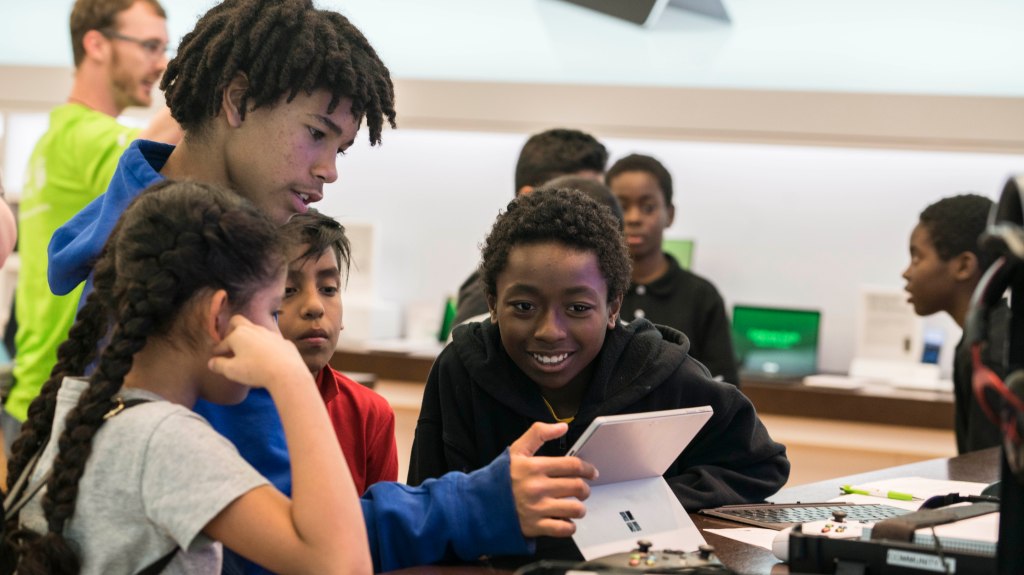 All of the camps offered are free of charge, but you must register in advance to participate, either online here or at your local Microsoft Store. Dates and times of the camps will vary by location.

All photos: Courtesy of Microsoft Store

Harry Potter: Wizards Unite Will Be the Pokémon GO of the Wizarding World

These New Harry Potter Books Will Help Kids with Dyslexia