How Your Kids Can Go to LEGOLAND for Free in 2019

LEGOLAND is turning 20! Yep. The California theme park turns the big 2-0 in 2019. And that means it’s time for a celebration. In true LEGO fashion, the California resort kicked off a year-long birthday celebration with a seven-foot tall cake that was made from more than 51,000 of the plastic bricks. Whoa.

A birthday cake that is 7 feet tall and more than 51.2K LEGO pieces?! Cut me off a brick of that!

Even though a massive LEGO cake…well takes the cake, it’s not the only part of this super-sized celebration. In honor of its birthday, LEGOLAND also wants to celebrate your child’s big day, too. Children ages 12 and under get free admission to LEGOLAND on their birthday during 2019.

According to LEGOLAND General Manager Peter Ronchetti, “Having a chance to reflect on the last 20 years ahead of next year’s birthday celebration, it’s incredible to think about all we’ve accomplished during that time and the amount of kids we positively impacted through their experiences at the Resort.” 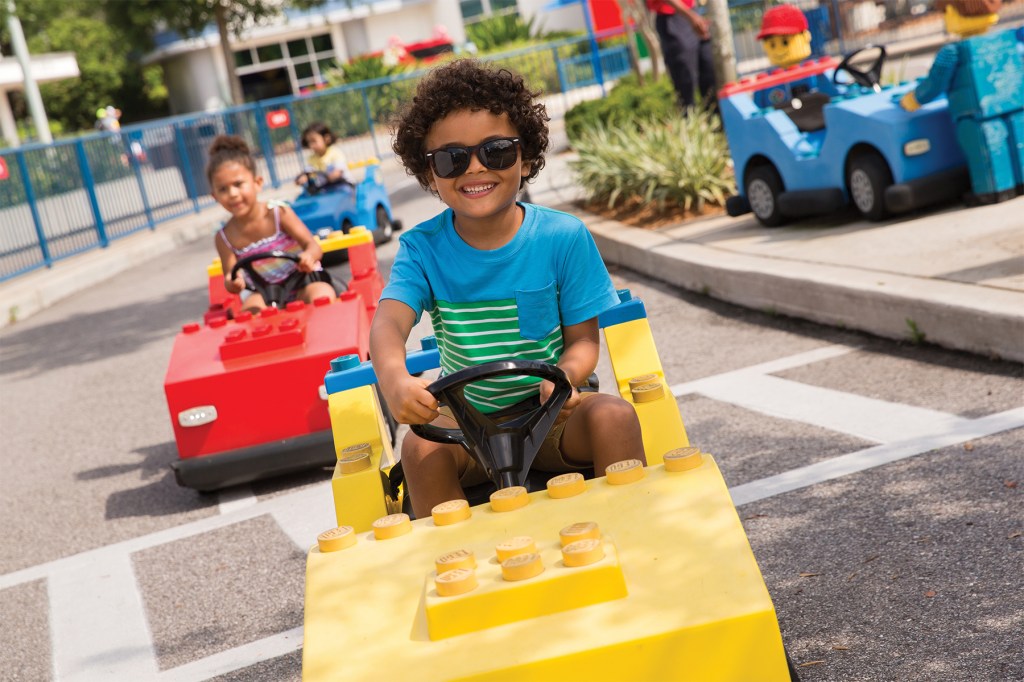 Along with free admission for your kiddo on their bday, LEGOLAND’s birthday year of celebrations also include The LEGO Movie Days (Feb. 16-17 and Feb. 23-24), a new 4D film (LEGO City 4D-Officer in Pursuit), an all-new LEGO Friends Live Show and Character Dance Party, a new LEGOLAND Express train and so much more! Visit legoland.com/birthday to learn more.