A Phenomenal New Animation Festival Is Coming in February

Who’s a fan of French films? Okay, even if you don’t exactly parlez-vous Français, the French Institute Alliance Française (FIAF) French Animation Festival is something that you’ll want to want to check out. The festival features 12 U.S. and New York premieres, including 3D-animation, a preview of Terry Gilliam and Tim Ollive’s latest project and so, so much more. 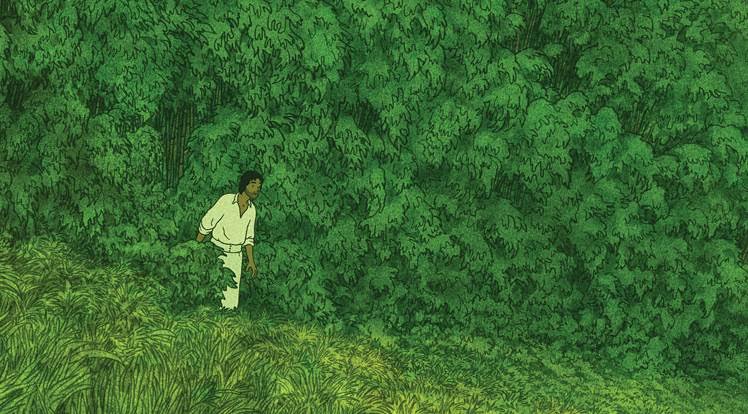 New York’s French Animation festival is slated to run Friday through Sunday, Feb. 2-4. The combo of short, award-winners and virtual reality visual feasts will be complimented by panel discussions and interactive workshops.

Before letting the kiddos loose on the French film fabulousness, take a look at the suggested age ranges for each feature. While there’s plenty for the Littles to enjoy, some of the films are…umm, more adult nature. In other words, get a sitter and see these sans kids.

The festival opens with a 3D screening of Miniscule: Valley of the Lost Ants (and yes, that is the English translation). Recommended for ages 8 and up, this film is kind of perfect for anyone who isn’t into tons of story-driven subtitles. Actually, there are no subtitles — as this pick is a story told without dialogue.

Other family-friendly French films include Virtual Reality Arcade for ages 14 and up, Loulou and Other Wolves for ages 6 and up, The Red Turtle for ages 8 and up and The Day of the Crows for the 6 and older crowd.

What’s your favorite foreign film? Tell us in the comments below.