There was nary a Friends fan who didn’t covet the insanely hip, effortlessly thrown together look of Rachel and Monica’s larger-than-life NYC apartment. Now your wishes are finally coming true as Pottery Barn has just released a Friends collection!

To celebrate the 25th anniversary of Friends, Potter Barn has brought back the beloved Apothecary Table from the episode titled, you guessed it, “The One with the Apothecary Table.” 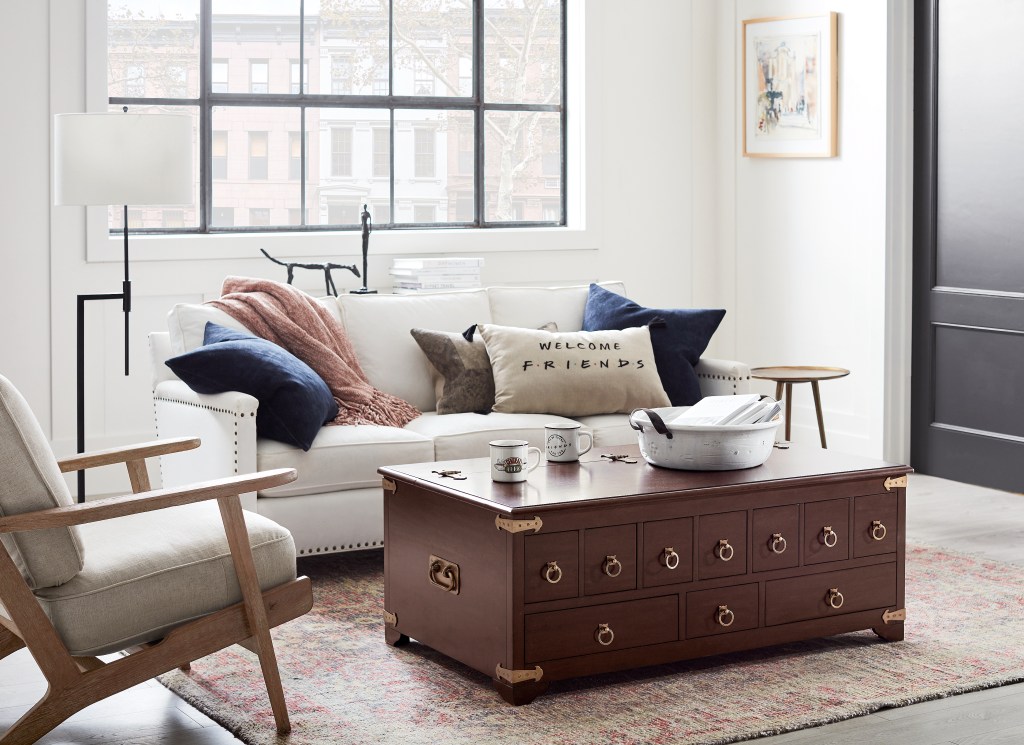 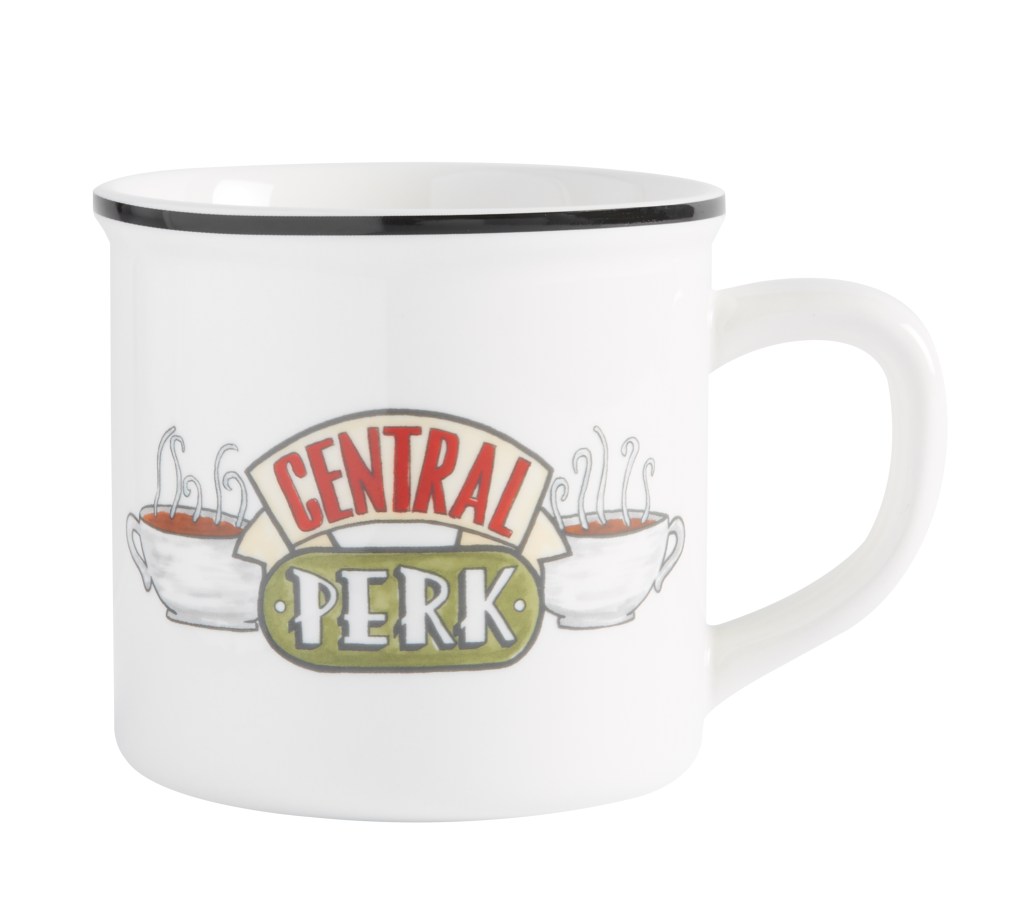 The collection, which ranges in price from $12.50 to $1,099, is now available online at Pottery Barn and in stores nationwide. 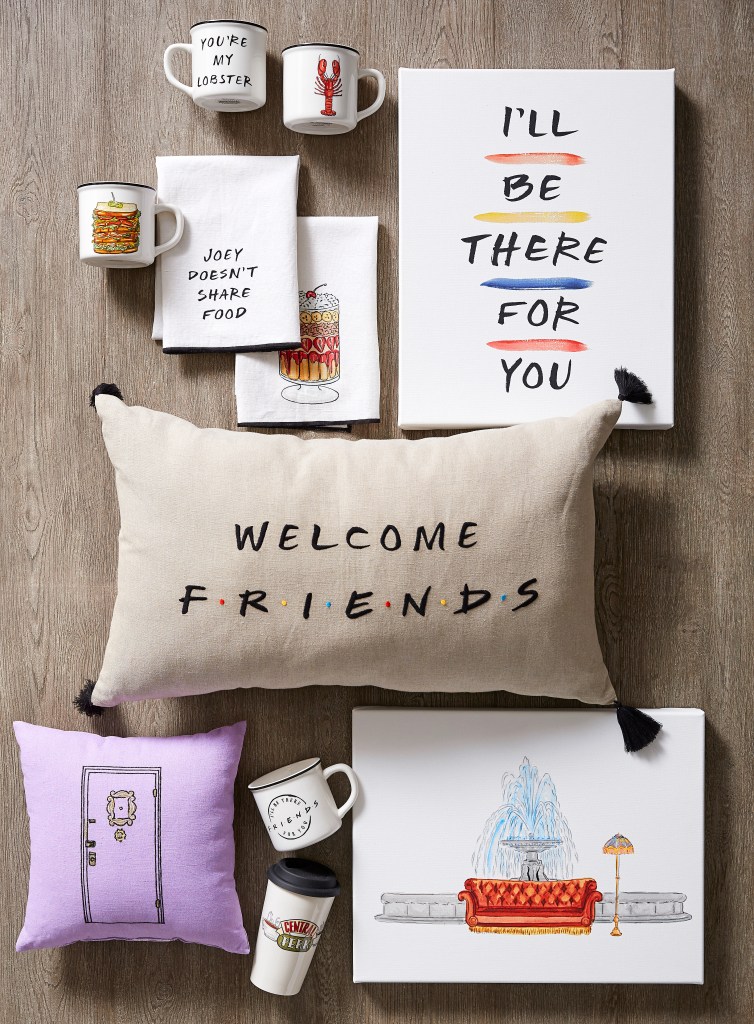 Fans can also enter to win a free trip to Warner Bros. Studios in Los Angeles where they will be treated to a deluxe tour of the studio including a stop into the Central Perk set from Friends. The grand prize winner will also score a $1,000 shopping spree at Pottery Barn. Entries will be accepted until Sep. 30. You can get the full rules and details here.

All photos: Courtesy of Pottery Barn