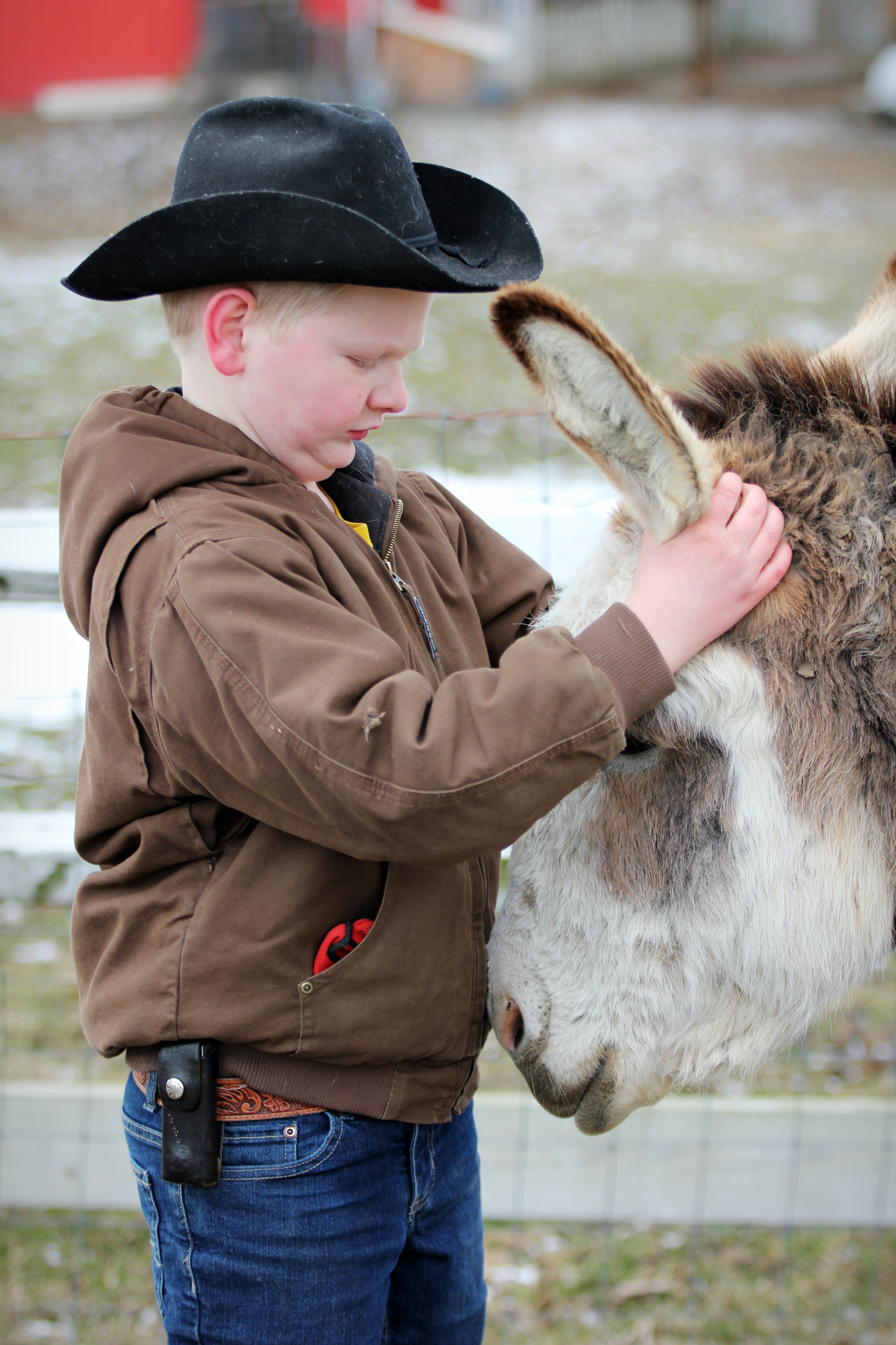 I was born a city girl. I don’t mean that I just happened to be born in the city; no, I was without a doubt, a city girl at heart. Born in Calgary and raised north of Toronto, my childhood memories consist of playing with my friends in our paved driveways and manicured lawns, riding my bike to the corner store to buy penny candy and slushies and hanging out with my friends at the mall. Sleepovers were a weekend occurrence and summers consisted of vacationing at a cottage or spending a few months abroad. The hustle and bustle of city life was not just normal, it was ingrained in me.

If someone had told me that I’d marry a farmer and raise my kids in the country I probably would have assumed they were crazy! I mean, I didn’t know much about country life other than you owned a plaid ensemble and baked a lot of pies! You can imagine my surprise (and that of my parents) when I became engaged to a born and raised, dyed-in-the-wool farmer and traded in my high heels for some muck boots and yes, even a few plaid shirts!

The first glimpse of what motherhood was going to look like quickly surfaced in the first year of marriage. I gained nine nieces and nephews overnight, all living within a few miles of our home. Family get-togethers included everything from birthday parties, Sunday afternoon visits, holiday celebrations to butchering one’s own meat. Before this, I probably hadn’t thought twice about where our meat was coming from other than the freezer section of our local grocery store. But, here I was, dressed in my favorite Bench jacket and Lulu Lemons, watching a scene unfold that seemed only fitting for a western horror film (if those exist). My nieces, both under the age of 10, were sitting next to a small fire they built themselves, roasting pieces of bull meat on a stick. Their dad and his brothers, a few feet away, preparing the bull for the butcher. If this was what motherhood was going to look like, I was shocked…perhaps even horrified. Gone were the days of roasting marshmallows, or so it seemed.

Images of toddlers in overalls, barefoot, chasing puddle ducks formed in my mind. My dreams of strolling my babies down the sidewalk with my bestie, sipping my Starbucks latte, sporting my favorite pair of Tieks, no longer seemed realistic. I mean, there were certainly no sidewalks here and the nearest Starbucks was half an hour away. I traded in the pavement for gravel (or mud depending on the season) and coffee came from my percolator. Anything, other than rain boots or runners, was certainly not going to fare well on our dirt roads. I felt like I needed to re-read my Little House on the Prairie books from my childhood to gain a better understanding of what this life was starting to look like, and where it was heading.

When our first child was born, I told my husband that it was essential to have a fenced-in backyard. I couldn’t fathom why parents would let their kids run rampant in the vast open space with no barriers! I wanted the safety of fences to secure my little country boy while he played in our yard. The fields stretched for miles in every direction. Bears, and what I can only imagine, lurked in the forest beyond. When my son turned a year old, my husband fenced in a yard, or as my father-in-law calls it, “the pen”. We have spent countless hours in the safety of our “pen”, blowing bubbles, playing in the sandbox or on the playset. Usually, the distant echo of friendly gunshots can be heard, and the low rumble of tractors and farm equipment serenade against the otherwise silent background.

Gone are the days where I spent summers on a beach or traveled abroad. Farm life is the busiest during the summer months (and spring and fall for that matter). Instead, my children and I spend most of our time in our garden (that has more square footage than our house) or in the tractor, visiting with their dad. Though I still find myself adjusting to the demands and differences of farm life, it is second nature to my children. They were born into a lifestyle that I had previously only read about.

My son is only three and yet he is a true-blue farmer at heart. He would rather be out in the tractor or checking the cows with his dad than playing with his toys or catching up on an episode of Paw Patrol. He loves his red plaid jacket, muck boots, and ball cap. If he had the choice, he would be outside every day, all day, doing something with the boys. My two-year-old daughter is also showing a preference for tractors and trucks over barbie dolls and stuffed animals. Maybe she will still inherit my love for pretty shoes and sparkly accessories, but for the time being her favorite activities usually include something with wheels.

While I think I’ve adjusted well to country living, I still retain some of my city upbringing. Baby gates are a common sight on our property. Our door is double-locked, day and night, to keep out unwanted intruders (both the animal and people kind), and sippy cups accompany all our visits (the smell is NOT an indicator of good drinking water!). But that aside, I wouldn’t trade this life for the world! Raising my two littles in the country has provided me with a new perspective and appreciation for even just the simple things. Seeing the excitement on my son’s face when he gets to go out in the tractor or my little girl’s squeals of delight when she sees the cows out the kitchen window, fill my mama heart with love. This is their normal, their way of life, and for that I am grateful. 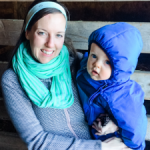 ABOUT THE WRITER Crystal Peterson
While They Nap

I am a stay at home mama to two beatiful children! I love writing about every day parenting, reading the latest financial guru book and eating anything chocolate! I live in the far northern corners of British Columbia with my husband, team of huskies and a lot of cows!
MORE FROM Crystal:
Baking with Kids: 10 Great Recipes, Activities to do at Home While Social Distancing, My Son Prefers His Daddy
Red Tricycle > Voices Contributor Network > From City Drama to Country Mama: Raising Country Kids