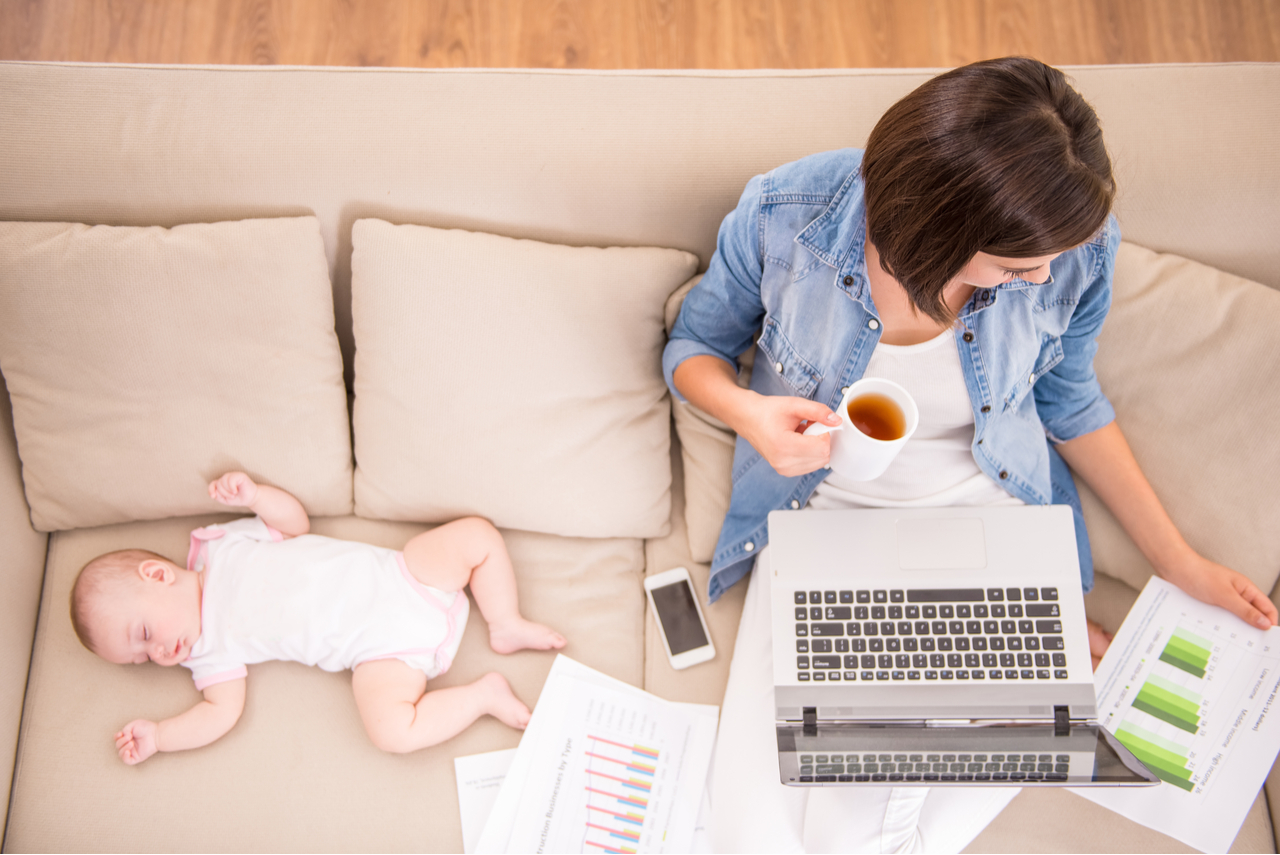 The reality of being a parent is that it requires a lot of time, devotion and, of course, money.

A lifelong struggle in my household, in particular, is entirely focused on one single question “What are we going to eat?” Not because we don’t have enough resources to buy food or any other similar reason. The reason that this question almost puts me in a triggered shock is the fact that nobody is willing to offer any ideas. They don’t know what they want to eat, but as it sometimes turns out, they didn’t feel like having what I’ve prepared.

That’s why I started organizing weekly menus and stopped dealing with the question altogether. But what I’ll sometimes do is offer two options to choose from and that’s it. Also, I started organizing the menus according to ongoing sales at my local grocery store. This way, not only do I save my time and nerves trying to figure out what to eat, but I also manage to save some money.

Another thing that allowed me to really cut costs is saying yes to hand-me-downs. The fact is that I come from a particularly large family so I’ve always been used to receiving and enjoying other people’s hand-me-downs. Since I have two older sisters, I just couldn’t wait for them to ask me whether I wanted some piece of their clothing that doesn’t fit them anymore. Oh, it was like Christmas all year round!

That’s why I’m always on the lookout for some hand-me-downs that are still in good condition. Also, I, almost entirely, have given up fast fashion and only choose to buy second-hand.

While we all wish to find ways to save money, we can’t really do much if there’s no money to save. Honestly, we were really struggling financially when the babies were little because they used to require constant attention. But, as they got older, I started thinking about getting back in the business game. Working from home is definitely not easy, especially when you’re a full-time stay-at-home parent. However, when there’s a will there’s a way.

Use Tech to Help Save

And by “technology” I mean apps. Money-saving apps to be more precise. Since in this day and age, you probably have some sort of a smartphone that’s also probably somewhere at your arm’s reach, why not use it to save money?

Thanks to some amazing geniuses, you can now use various apps that scour the internet for you in search of the best possible deals you can find. Aside from apps, there are also browser extensions that can easily match the prices and present you with the best deals. So, don’t be lazy and use these to your advantage. You won’t believe just how much money you will save in the end!

Teach the Value of Money

This is something that, if I’m being completely honest, I didn’t quite understand until I became a parent. To me, this advice sounded like something people say when they have nothing else to talk about. However, it turned out to be one of the best pieces of advice I’ve ever heard.

While you certainly won’t make your child pay for themselves for every single thing, you should start teaching them as early as possible about the value of money. The fact is that they can’t really grasp this concept entirely but if they learn that they can’t simply ask for anything they see you will be teaching them a valuable life lesson. What I did is I made a pact with my daughter that every time she sees something she wants—but doesn’t need—she can get it as soon as she can afford it herself.

In the end, no matter how good you are with managing finances and no matter how careful you are not to overspend, the fact is that you won’t always be successful. So, don’t be too harsh on yourself, give yourself a break and enjoy raising your beautiful kids. It’s not all about the money but having money sure does help. 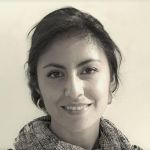 ABOUT THE WRITER Jessie Connor
Jessie Connor is a passionate writer and researcher from Brisbane, contributor at several business and lifest‌yle blogs, hooked on yoga and healthy living. She loves to spend her free time travelling, reading and of course – shopping!
MORE FROM Jessie: