Grab your sketchpad and pencil because once you read about these three famous doodlers, you’ll be inspired to create some masterpieces all your own. Or at least doodle. Read on for the scoop. 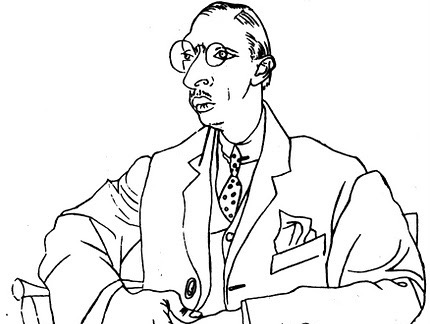 Possibly one of the world’s most famous artists, Pablo Picasso was a painter, sculptor and more. Long before Picasso revolutionized art as one of the founders of the Cubist movement, he was a boy with a sketch pad. In fact, his mother said one of his first words was “piz” meaning lapiz (the Spanish word for pencil). Picasso’s father was a painter and art instructor. Pablo entered art school around the age of 10. The Picasso Museum in Barcelona, Spain includes many “early works” from his childhood. 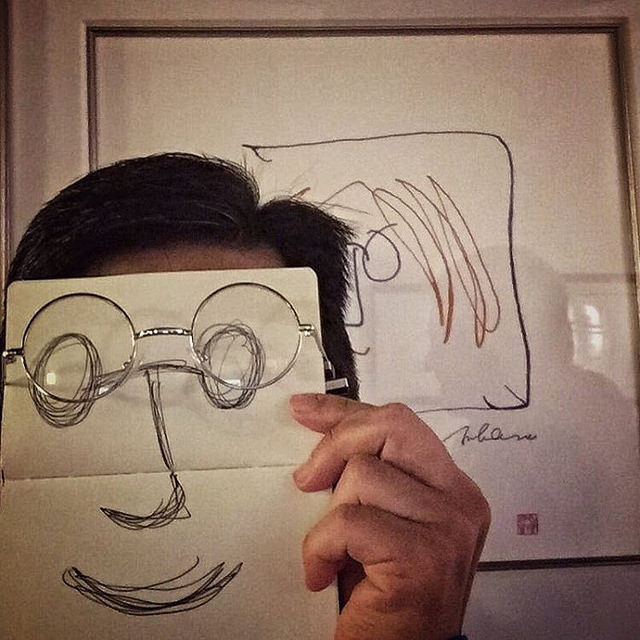 Known across generations for his music, from the Beatles to his solo works, Lennon was also an avid doodler. He enjoyed drawing and writing and published several books of both, including the collection of drawings for his young son— Real Love: The Drawings for Sean—published nearly 20 years after his death. 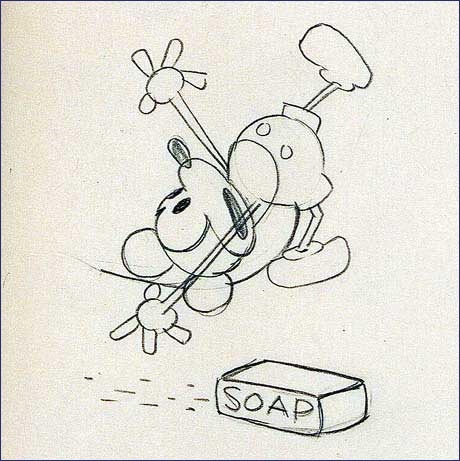 Your life would be very different without the influence of Disney. Whether your kiddos are repeat watchers of Disney flicks or visitors to the theme parks or just know Mickey Mouse by sight, Walt Disney’s cartoons and characters changed the way animation was made. Little Walt became very interested in art at a youthful age: at 4-years-old he repeatedly sketched a neighbors horse. Check out some of the earliest drawings of Mickey Mouse here.

Who is the sketch artist in your house?