The History of Mother’s Day: What You Didn’t Know About the Holiday

Moms have been around since the beginning of time, so it’s no surprise that there’s a lot more to the Mother’s Day holiday than just breakfast in bed and floral bouquets (although, we love those things, too!). Show mom how much you care by impressing her with these Mother’s Day fun facts … and flowers. 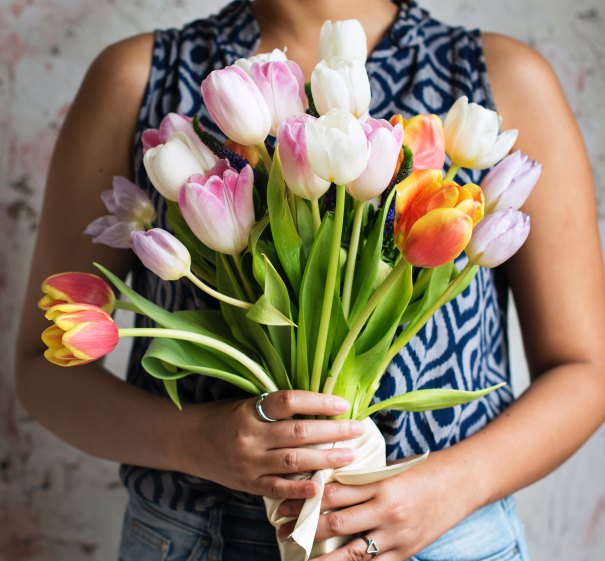 In 1872...
The first Mother's Day in the United States was suggested in 1872 by Julia Ward Howe, who is a pacifist, suffragette, and writer of the "Battle Hymn of the Republic". Her goal was to have a day where mothers could come together in the name of peace.

Petal Pusher
Mother’s Day sees around one-quarter of all flowers purchased throughout the year. 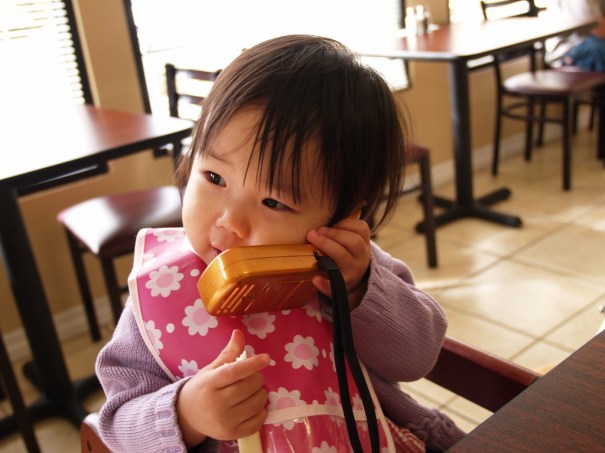 Caller I.D.
According to the Pew Research Center, more phone calls are made on Mother’s Day than any other day of the year. In the United States alone, more than 122 million calls are made to moms on Mother's Day.

Give Me an 'M'
In most of the world’s languages, the word for “mother” begins with the letter M—German is "mutter," Hindi is "maji," and Lithuanian is "motina" to name a few. 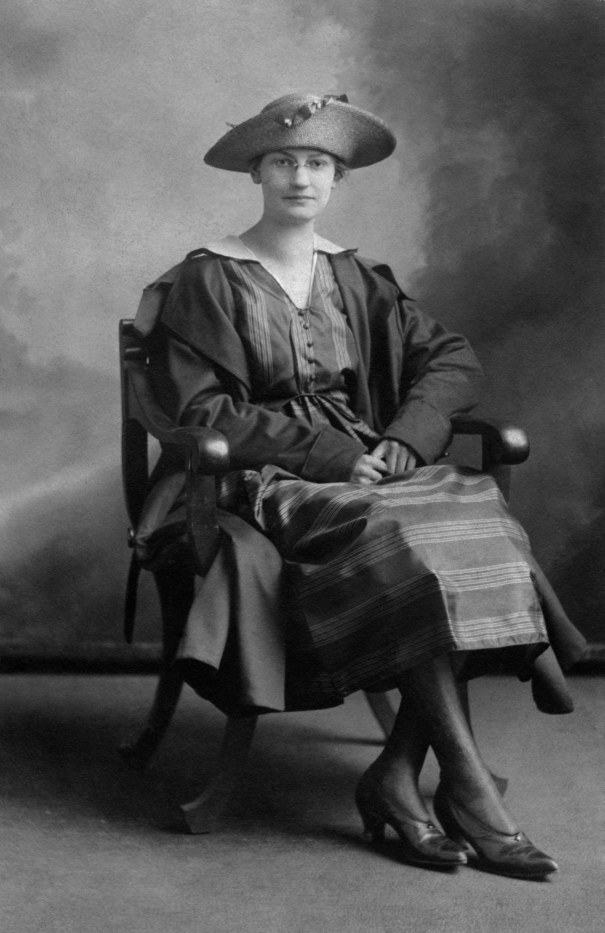 The Grandmother of Mother's Day
Anna Jarvis, a social activist and community organizer, founded the modern American concept of Mother’s Day in 1908. Ironically, Jarvis never married or had children.

Too Much of a Good Thing?
Soon after President Woodrow Wilson declared Mother’s Day a national holiday, it became so commercialized (like it is today) that Anna Jarvis, the holiday's creator, actually campaigned to have it rescinded. 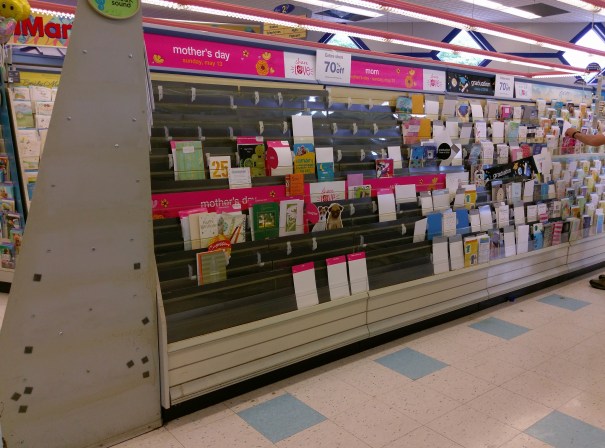 Get Carded
Roughly 65% of all greeting card sales happen during the last five days before Mother's Day. Us? Procrastinators? Noooooo.

Won't You Be My Neighbor?
You know all of those sweaters and cardigans that Mr. Rogers wore on his television show? Most of them were knitted by his real mother. Awwww! 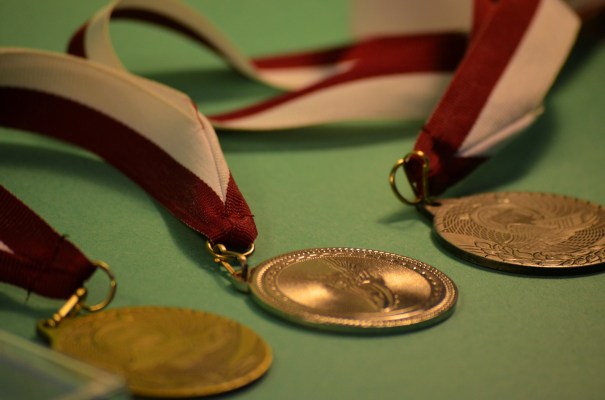 Medal Ceremony
After France lost more than 4% of its population in World War I, the government celebrated Mother's Day in 1920 by giving moms medals—women with five kids got a bronze medal, women with eight got silver, and those with ten or more got gold!

In Good Company
There are approximately two billion (yes, BILLION) mothers in the world. 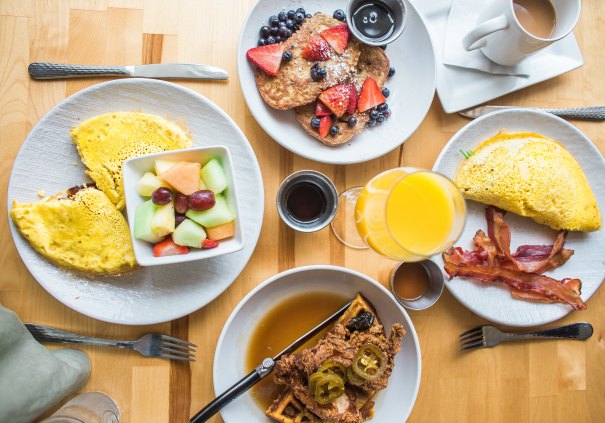 Nom Nom
Mother’s Day is the most popular day of the year for people to eat out. Yep, it's even bigger than Valentine’s Day.

Grammar Police
Mother's Day is written with an apostrophe before the "s" because it was intended to honor moms individually, not collectively.

Flower Power
The Carnations, which are the go-to Mother's Day flower, do not drop their petals. Instead, they hug them to the center, just like a mom does with her kids. Swoon!

What Mothers Can Treat Each Other to on Mother’s Day

The Best Movies to Watch This Mother’s Day

Red Tricycle > Holiday Happenings > Mother’s Day > The History of Mother’s Day: What You Didn’t Know About the Holiday