These Two Fierce Disney Villains Are Getting Their Own Funko Cereal

Just in time for Halloween season, Funko is rolling out two special edition cereals honoring some of the creepiest Disney villains.

A few weeks ago Funko rolled out the first two cereals in the Disney collection, Oogie Boogie FunkO’s from Nightmare Before Christmas and Ursula FunkO’s from The Little Mermaid. Now the cereal line is getting an expansion with a new Maleficent cereal, which comes packaged with a Maleficent Pocket POP Figure and features deep purple, flavored loops. 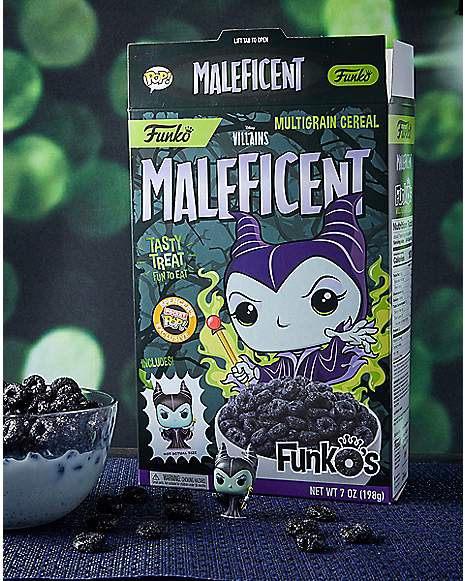 The second new addition features the netherworld-dwelling Hades from Hercules. The flavored loops are a bright blue to match his flaming hair and each box comes packed with a Hades Pocket POP Figure. 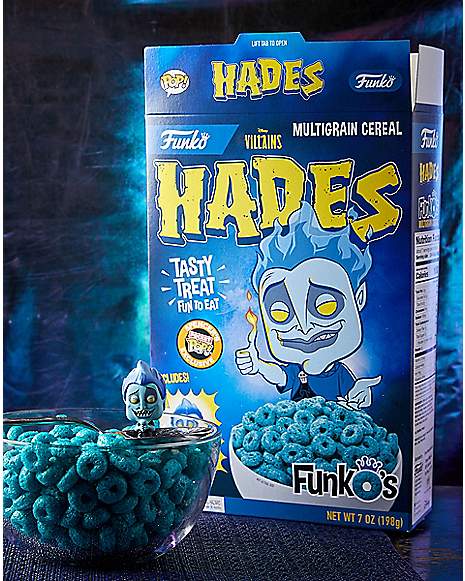 Both new Funko cereals are available at Spencer’s and Spirit Halloween for $10.99 per box. You can pre-order now and receive the cereal when it ships in the beginning of October.