What better way to start your fall day than with a bowl of spooky cereal? Funko is launching a line of Disney villain breakfast cereals featuring Nightmare Before Christmas and Little Mermaid characters, and you’re going to want to try them all.

The first two villains getting the cereal treatment are Oogie Boogie from The Nightmare Before Christmas and Ursula from The Little Mermaid. The cereal itself will consist of colored rings (think Fruit Loops), which will be a neon green for the Oogie Boogie cereal and dark purple for Ursula. 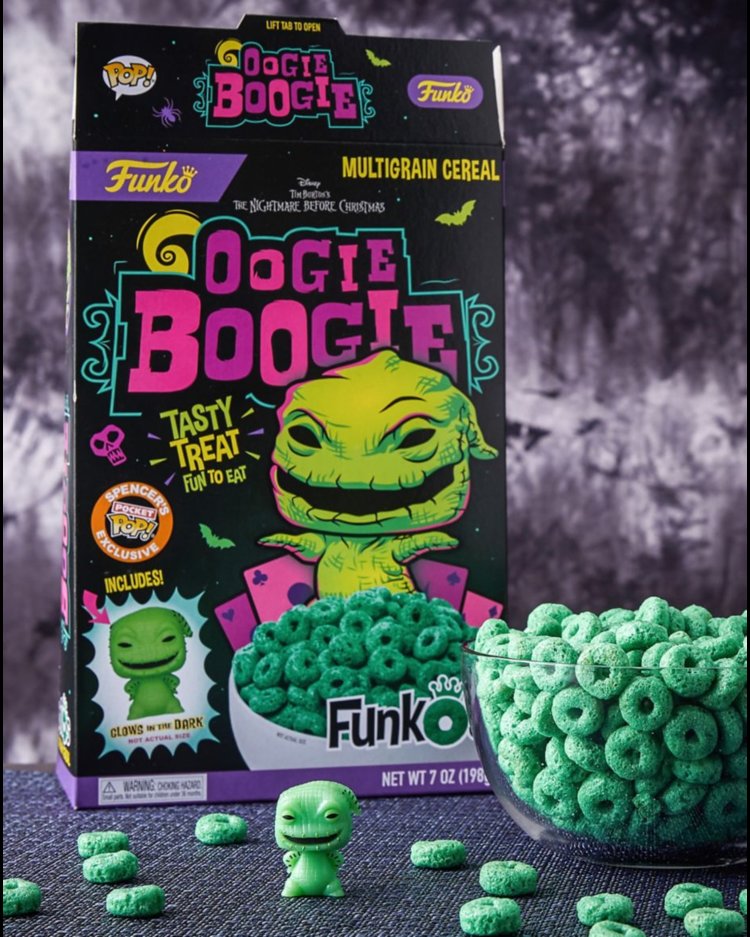 Currently, there’s no word on what they will taste like, but each box will also come packaged with a miniature Funko Pocket POP! toy of the characters.

According to Insider, Funko plans to roll out more cereals based on other famous Disney villains, but there’s no information yet on which characters those will be or when the cereal will be available. 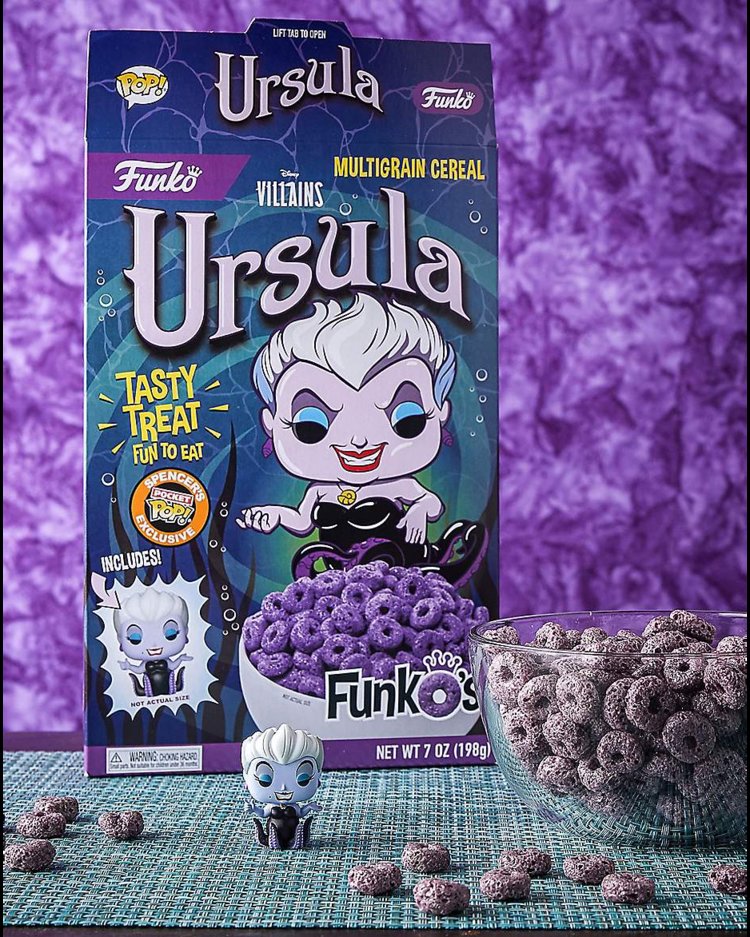