Just in time to make breakfast a little more spooky for the season, Funko is releasing a Nightmare Before Christmas Zero cereal.

The limited-edition cereal is part of a collection of Disney-themed FunkO’s, which already features an Oogie Boogie flavor. No word on what they taste like, but according to the ingredients list it’s packed with enough sugar to count as a Halloween treat. 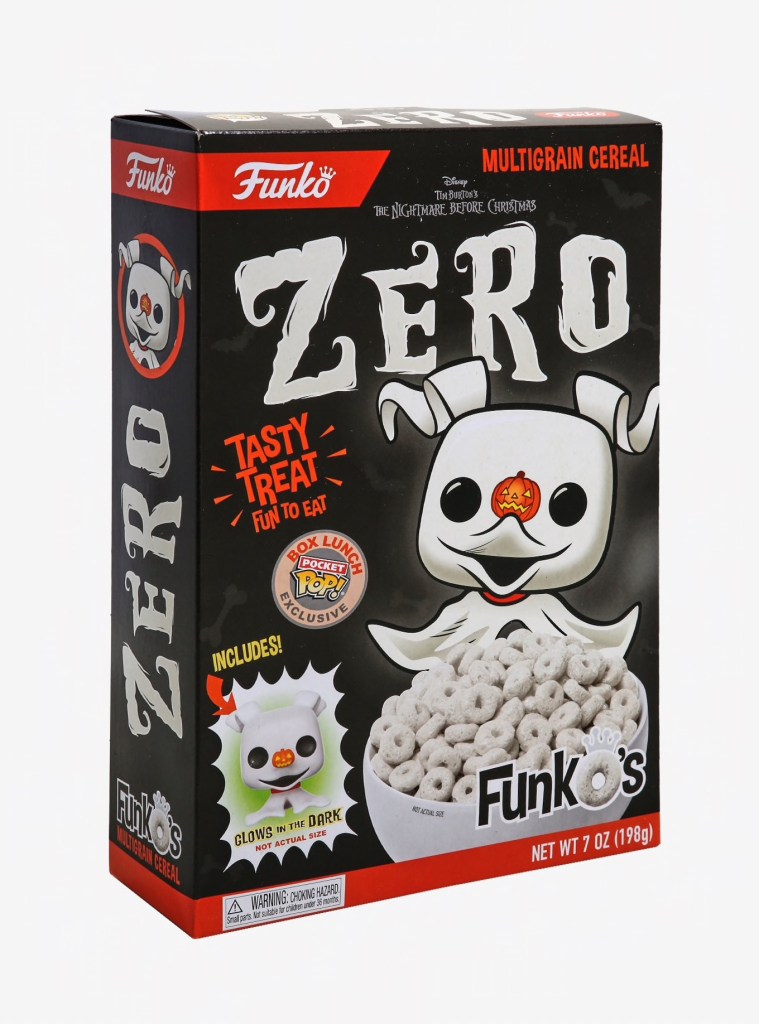 No fun breakfast cereal would be complete without a toy and this one is no exception. The Nightmare Before Christmas Zero FunkO’s come with a mini Pocket Pop! of Zero. To top it off, the adorable collectible glows in the dark. 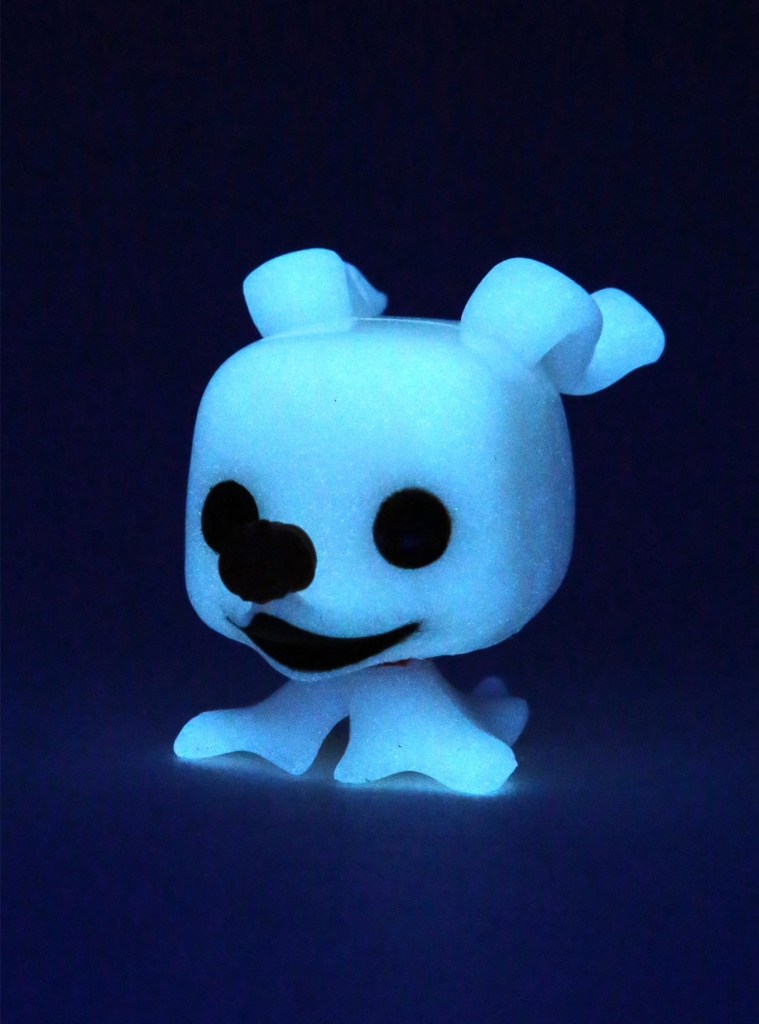 You can score a box of the Zero FunkO’s exclusively at BoxLunch for $10.90, but act fast because these are sure to fly away as fast as the Pumpkin King’s faithful sidekick.

This “Nightmare Before Christmas” Flower Bouquet Comes Wrapped In a Coffin

These Two Fierce Disney Villains Are Getting Their Own Funko Cereal