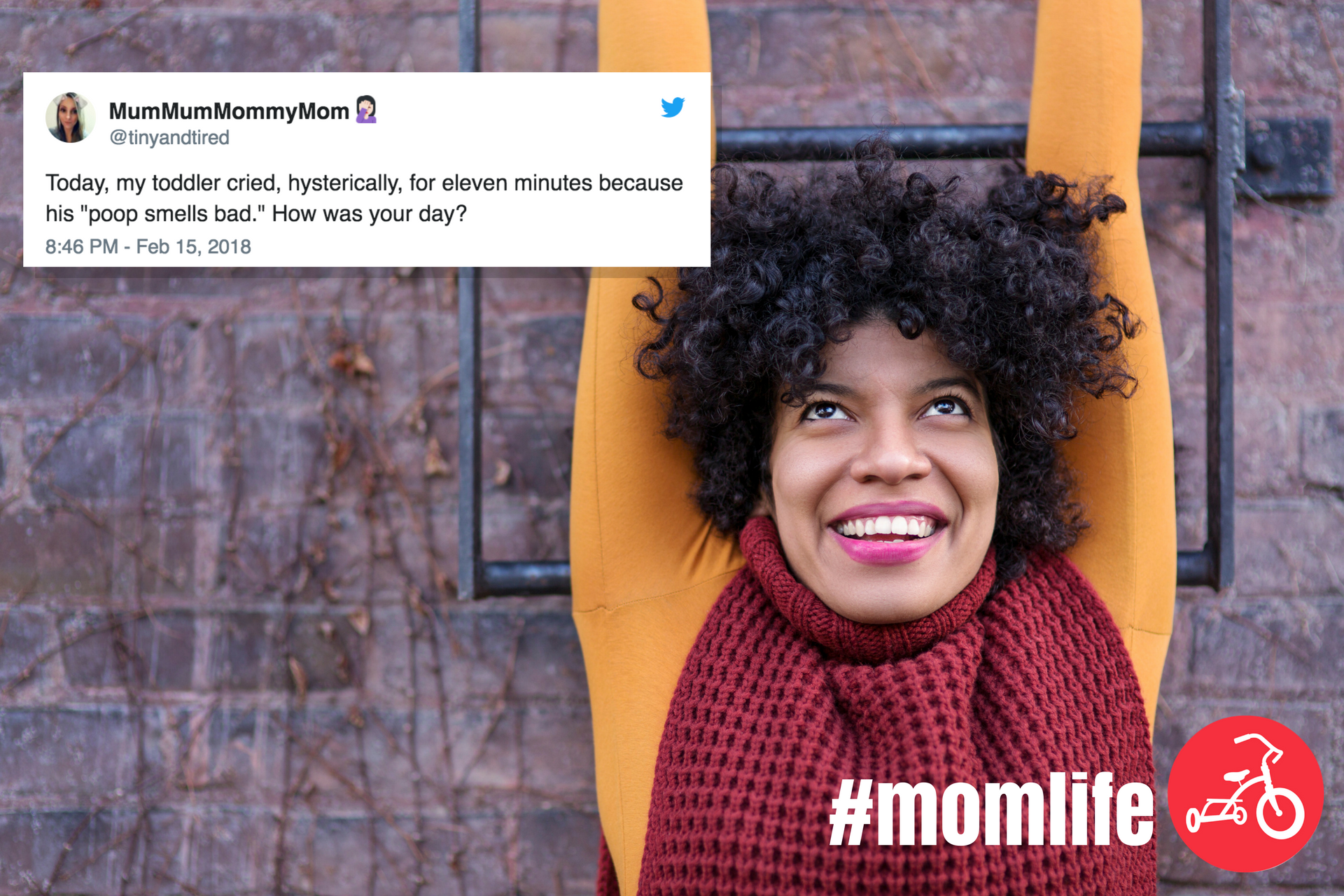 Photo by Ryan McGuire via Gratisography; composite via Karly Wood for Red Tricycle

The Twitter universe was taken up mostly by another school shooting tragedy this week, but between the heartfelt messages and shouts for change, we found a few places to find humor. Parenting keeps us laughing, and this week we needed a few.

Me: Why must you argue about everything?

7yo: I don’t argue about everything!

Me: You are literally arguing with me right now.

Some people think Hell is just burning flames. I think it's being stuck in never ending traffic with two kids who have to pee.

3. Oh to be young and have dreams.

I guess you can have it all.

4. Add this to the list of things I’d never thought I’d say.

I’m so glad I became a parent so that I can remind someone to “walk like a human.”

Is it wrong to intentionally take 20 minutes to find your kid during a game of hide-and-seek?

7. No shame in the parenting game.

As I was turning off Sesame Street to take the boys to their grandparents house before work, I found myself disappointed that I was missing "The Elmo Slide". That's the point in my life where I'm at now. #Dadlife #Parenting

Today, my toddler cried, hysterically, for eleven minutes because his "poop smells bad." How was your day?

Before I had kids, I thought I had a great immune system, but it turns out I was just really good at staying away from the type of people who sneeze directly into your eyeballs while telling you a story.

Kids start off as babies because if they started off as kids then no one would ever have any.

Find anything funny on Twitter this week? Show us in the comments!