Your mini-hitter has major goals and becoming one of America’s greatest ballplayers might just be one of them. Next time they want to don their favorite player’s jersey, suggest they join in on one of the following fun (and downright funny) baseball superstitions sure to make sure their next game (or day at school) will be full of smiles. Read on for the list! 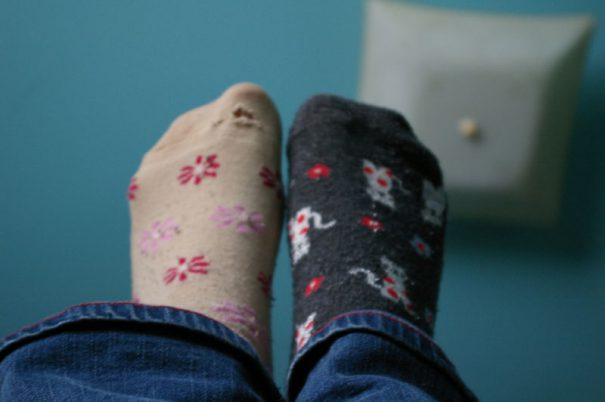 2. Give the bat a special name.

3. Wear the same pair of underwear through an entire winning streak.

4. Eat the EXACT. SAME. MEAL. before every game. 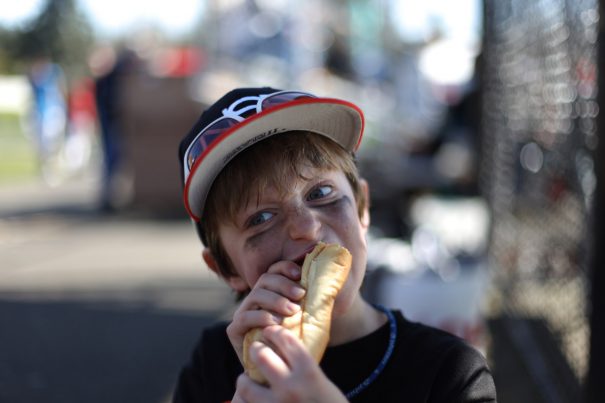 6. Turn around and tag the player who made the out.

7. Jump over the foul line to avoid walking over it. 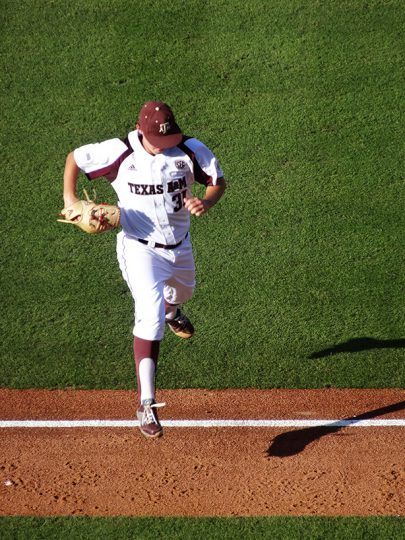 8. Brush those pearly whites between innings.

9. Wear the same undershirt again, and again, and AGAIN without washing. 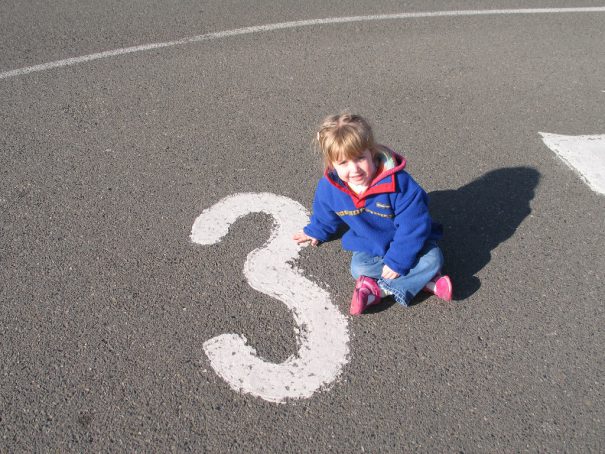 11. Tap the bat when stepping up to the plate. EVERY TIME.

12. Talk to the baseball between pitches.

13. Strap and un-strap a batting glove between at bats. 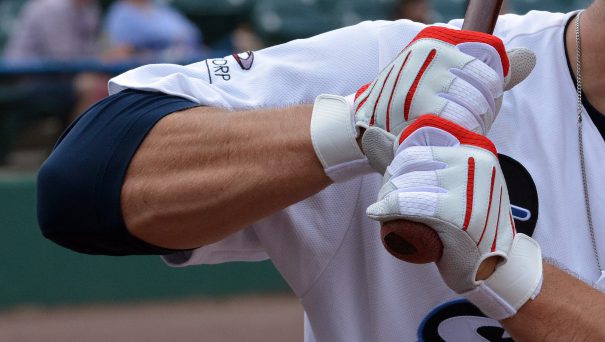 16. Always sit in the same spot in the dugout. 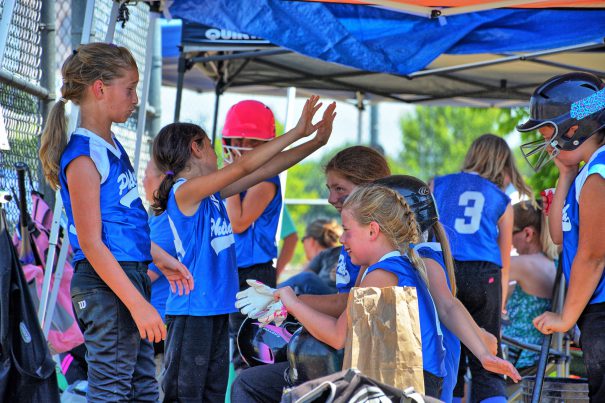 19. Turn your baseball cap inside out in the 9th inning if your team is losing.