When does a joke become a dad joke? When the punch line becomes apparent. You’ve cringed at dad jokes, you’ve laughed at even the corny dad jokes he tells and, we’ll admit, we’ve been know to repeat the best dad jokes ourselves. In fact, we’ve collected some of our all time favorite dad jokes for kids right here.

Is your dad a champion joke teller? Check out this adorable coffee mug. If he plays it a little cooler, these dad joke socks are cracking us up. And for those who like to wear it loud and proud, a dad joke t-shirt is just the thing.

Scroll down to read the best (and the worst) dad jokes ever. 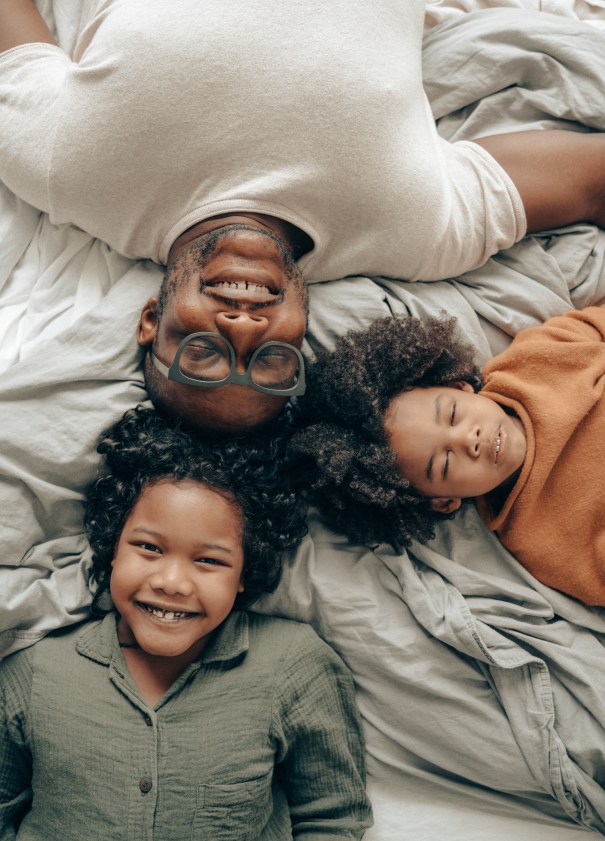 1. My kid just asked me for "Can I have this apple?"  Guess he doesn’t know my name is Dad.

2. Dad to kid: Where are French fries from? 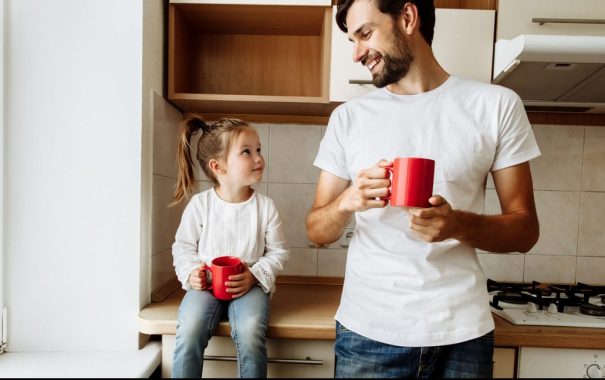 4. Have you heard how popular the local cemetery is? People are just dying to get in.

6. When does a joke become a Dad joke? When the punch line becomes apparent.

7. Why do skeletons stay so calm? Because nothing gets under their skin. 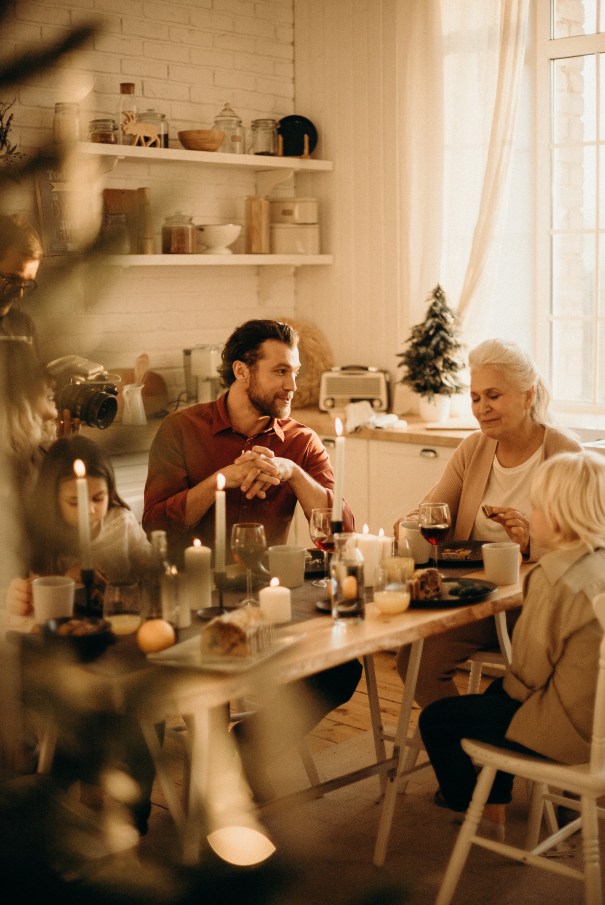 9. Why doesn’t a photon need a suitcase? Because it’s traveling light.

10. Dad to kid (in a serious voice): A word of advice, kid. Never trust atoms. They make up everything.

11. Dad to kids at dinner: I would tell you my pizza joke but it’s just too cheesy.

Dad: If you get soap in your mouth, it will turn into a soap opera. 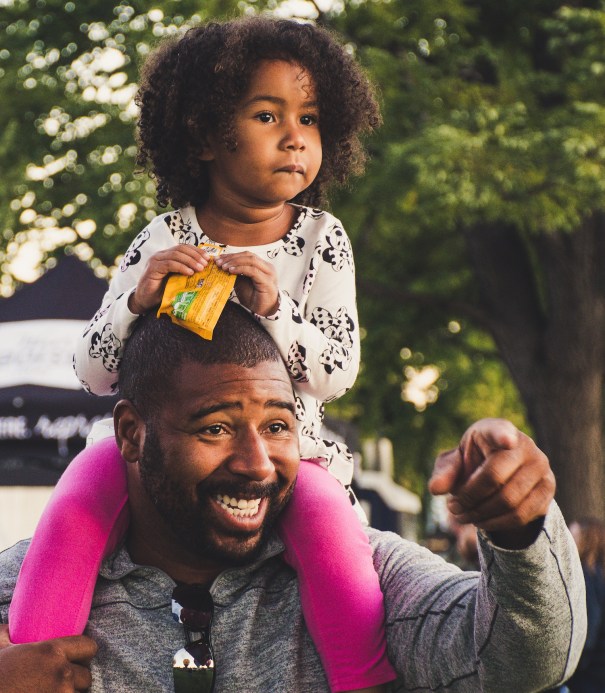 15. What’s the secret to a good elevator pitch? It has to work on many levels.

16. Dad: This book about how Newton discovered gravity is so good! I just can’t put it down. 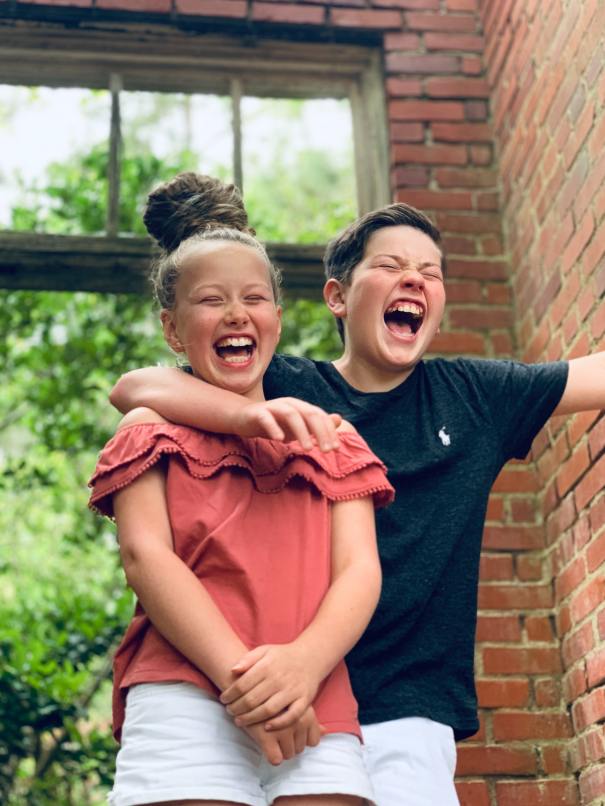 photo: Stormy All via Unsplash

18. What does a house always wear to a party?

19. Time to take this cookie to the hospital! It’s feeling crummy!

20. Dad: Another word of caution. Never tell secrets near a cornfield. They’re all ears.

21. Dad: I told my kids to embrace their mistakes, then they hugged me.

22. Evaporated milk is confusing. There's so much liquid in it.

23. How does a musician win a fight? They call for Bach up.

Riddle Me This: 25 Amazing Riddles for Kids

The Best Clean Jokes for Kids, by Kids

24 Back-to-School Jokes (Because You Really Need to Laugh!) 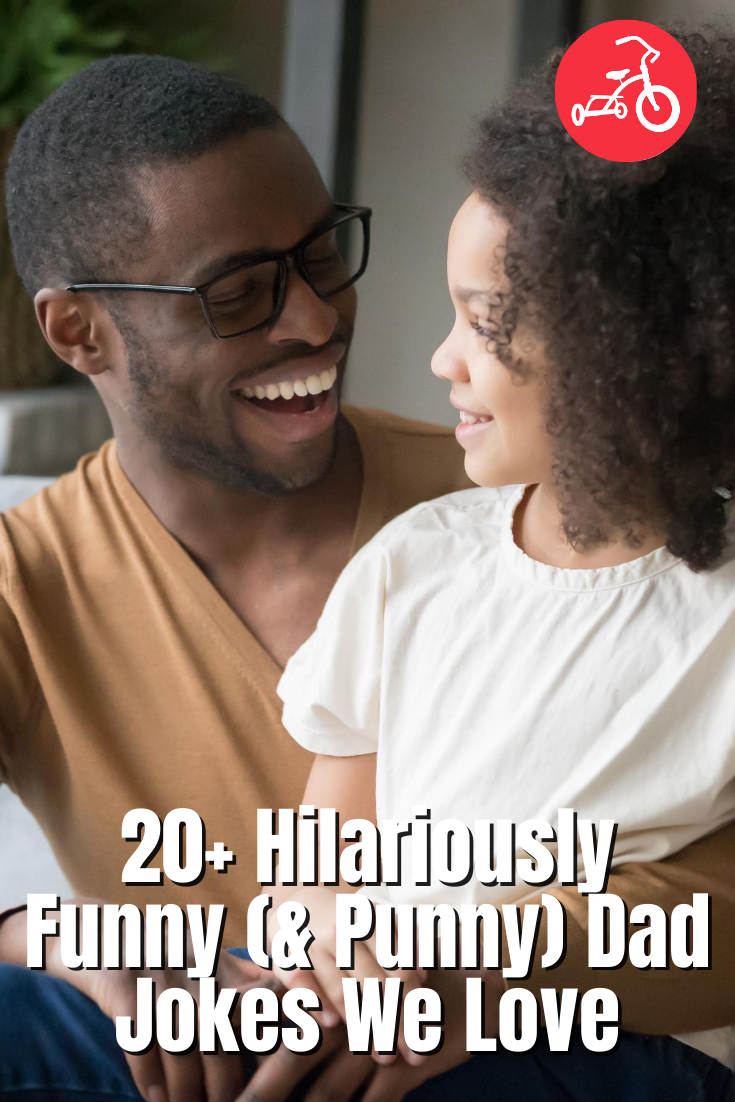 16 Unique Facts about the Wright Brothers