Fur Realz, Crash Bandicoot Is Back! 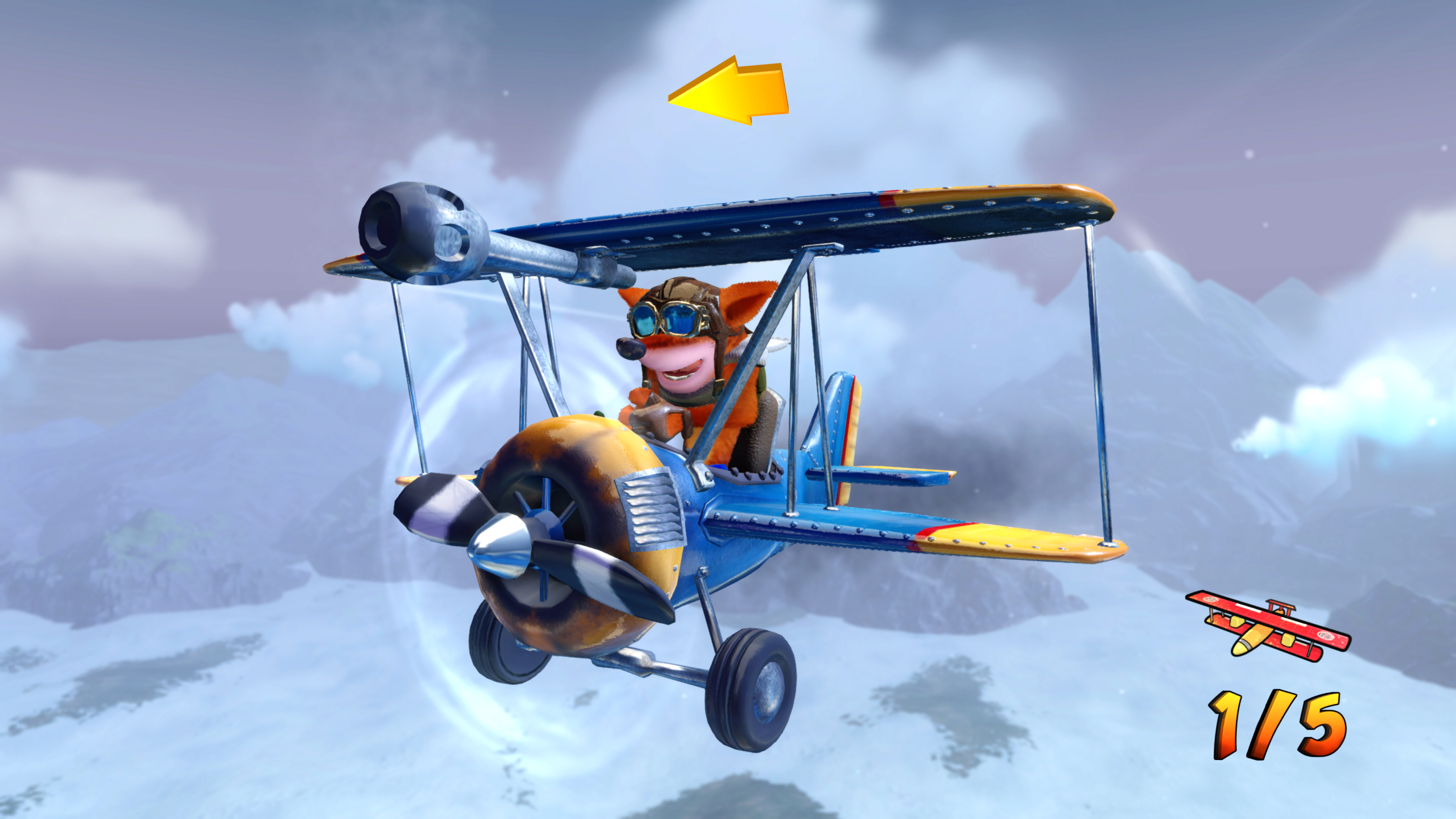 Few videogame characters can elicit the kind of popular adoration and enthusiasm that elevate them from mere cartoons to full-fledged cultural icons. In the late-1990s, the videogame icon that instantly captured the hearts and imaginations of gamers everywhere was a googly-eyed marsupial named Crash Bandicoot, who burst onto the console gaming scene and effectively helped put the then-nascent Sony PlayStation system on the map.

For parents who spent our youths locating gems with Crash Bandicoot as our avatar, his welcomed return will evoke pangs of nostalgia and cries of “Booyah, grandma!” Whether you’re already an avid collector of Aku Aku masks or you’re new to the joys of the three-finger Wumpa fruit spin, read on to find out why we’re so stoked about the revival of Crash Bandicoot. 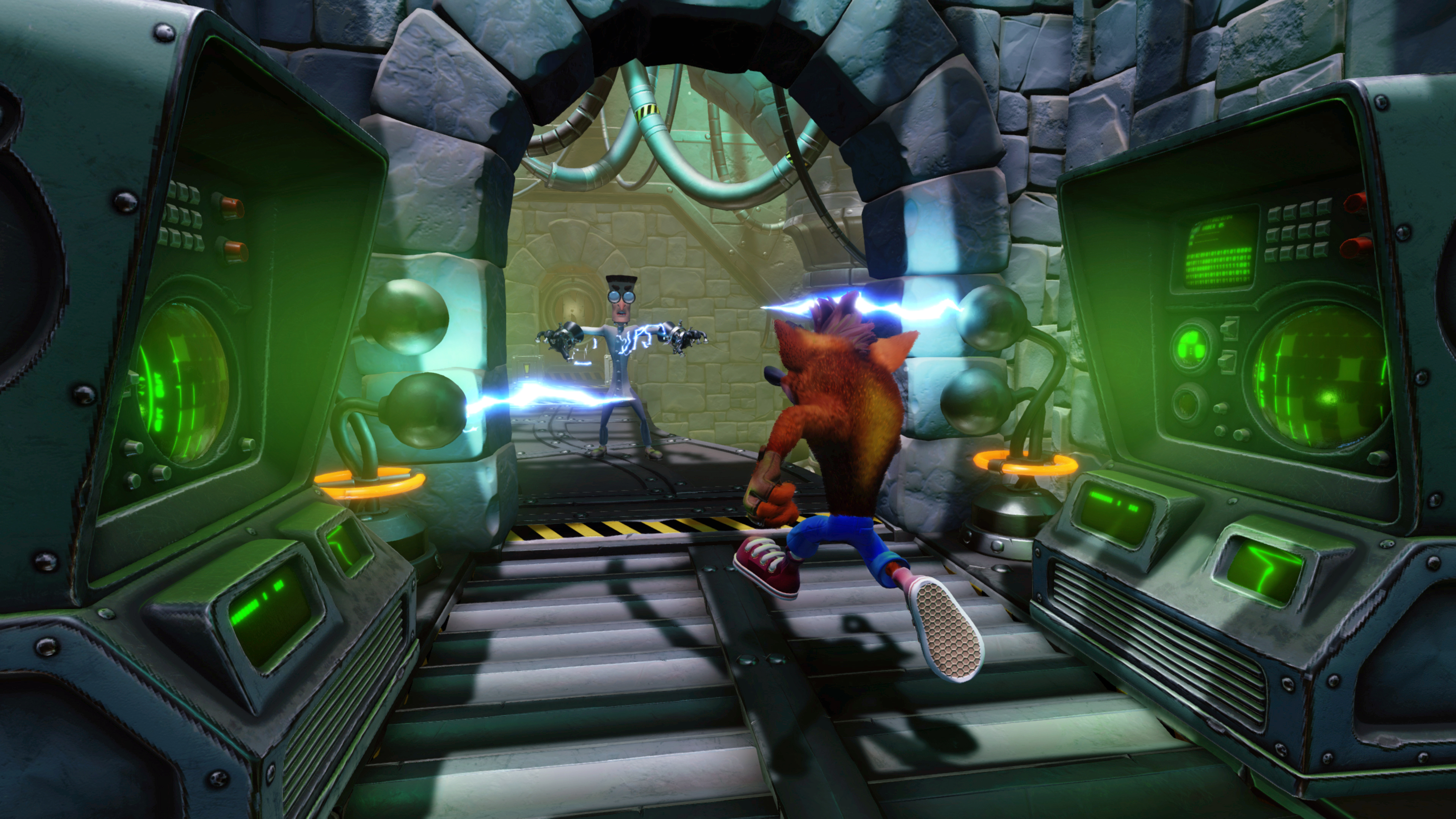 What Exactly Is a Bandicoot?
More than a decade before the first Angry Bird slingshot its way into mainstream gaming popularity, a wily and wacky bandicoot named Crash already thumped, wumped and jumped into videogame super-stardom. Unlike other medium-sized, terrestrial marsupial omnivores native to Australia and New Guinea that comprise the species known as bandicoots, Crash is no ordinary bandicoot. Genetically modified by Doctor Neo Cortex, Crash is empowered with speed, strength and smarts.

Where Mysupials At?
For OG Crash fans, the newly remastered Crash Bandicoot N. Sane Trilogy will feel like an awesome walk down memory lane with our beloved crash-smashing marsupial, but newbies also will enjoy the 100 epic levels of classic adventures in all of their simplified gameplay, high-definition graphical glory. The game that defined a generation of 1990s gamers is now set to redefine gaming for a new generation of gamers ages 10 to 17, not to mention nostalgic, casual-gaming parents as well.

Talk About #TBT…
While Crash Bandicoot continues to shine as a turn-of-the-millennium gaming icon, the newly revamped Crash Bandicoot N. Sane Trilogy features the same, great gameplay and a fantastic visual refresh that will inspire a new crop of Crash fanatics. The reverence and faithfulness to the original game doesn’t disappoint, but new additions—like Crash’s younger sister Coco making her debut as a fully playable character with her own set of special attacks—will delight both new and rabid Crash fanboys and fangirls alike. 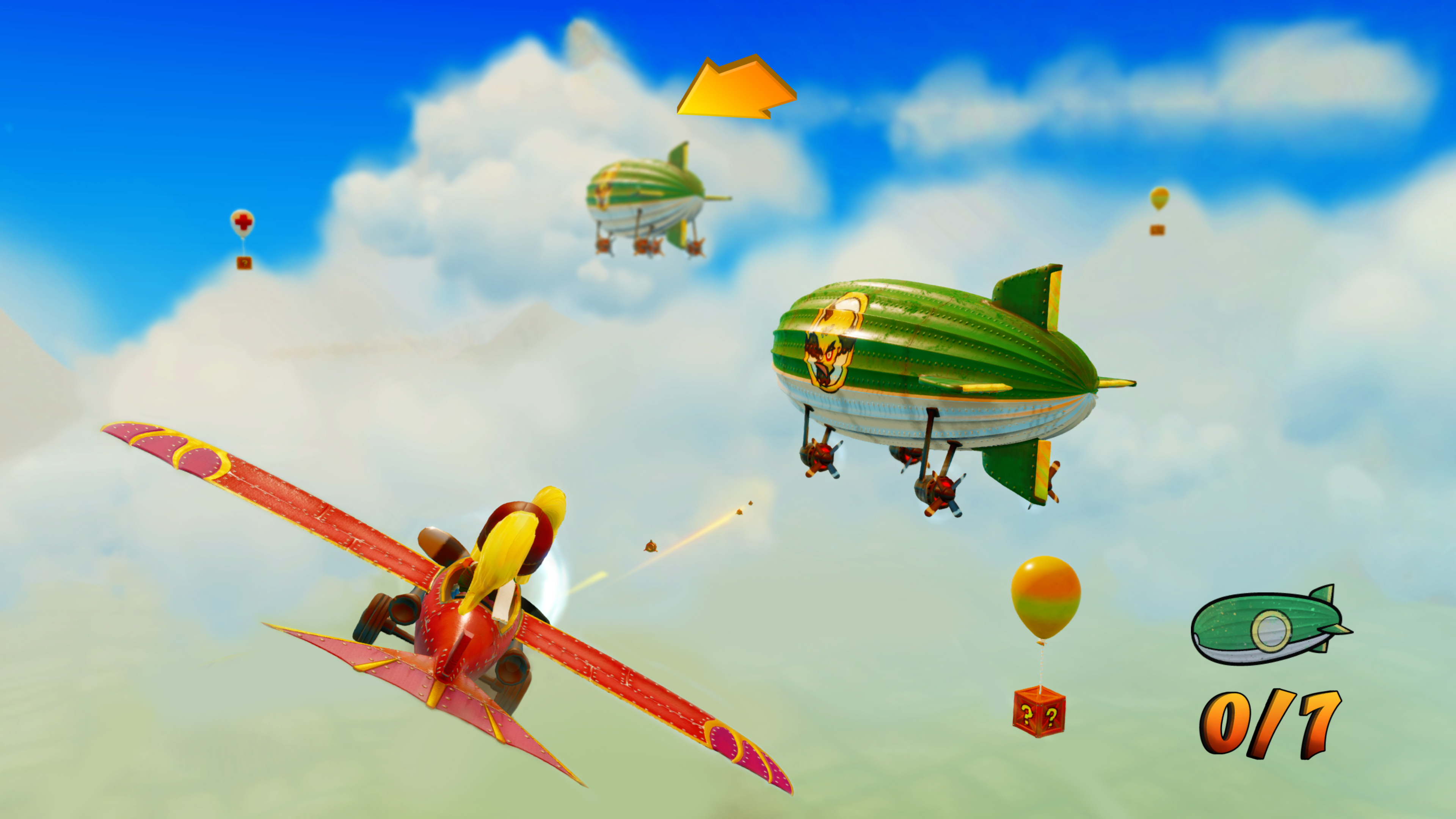 It’s Time to Get Crashified!
Want more marsupial magic in your life? Crash Bandicoot N. Sane Trilogy is already the most downloaded game on PS4 and it’s the perfect family-friendly game for the upcoming holiday gaming season. In fact, five out of five bandicoots agree that this game is N. Credibly good!

Join the Bandicoot Movement at crashbandicoot.com

Have you tried the double jump with death tornado spins (X + X + Square, repeatedly) in the newly remastered Crash Bandicoot N. Sane Trilogy? Tell us about your favorite Crash Bandicoot moves in the comments below!

Crash Bandicoot N. Sane Trilogy is a game that defined a generation and it’s unique in that new fans will be able to experience a beloved ‘90s game like never before. This collection is the ultimate gaming adventure, containing three fully-remastered games with over 100 levels in HD graphical glory.