These “Game of Thrones” Inspired Baby Names Are Taking Over

After last week’s epic battle episode of Game of Thrones, you can all but guarantee that dozens of new babies are destined to be named Arya. With a sprawling cast of characters, dozens of Game of Thrones inspired baby names will likely be filling classrooms in the near future.

It shouldn’t come as a huge surprise that baby names based on Game of Thrones characters have been surging in popularity in recent years. After all, many popular choices are often based on current pop culture and nothing is more prevalent on television than this ground-breaking series. 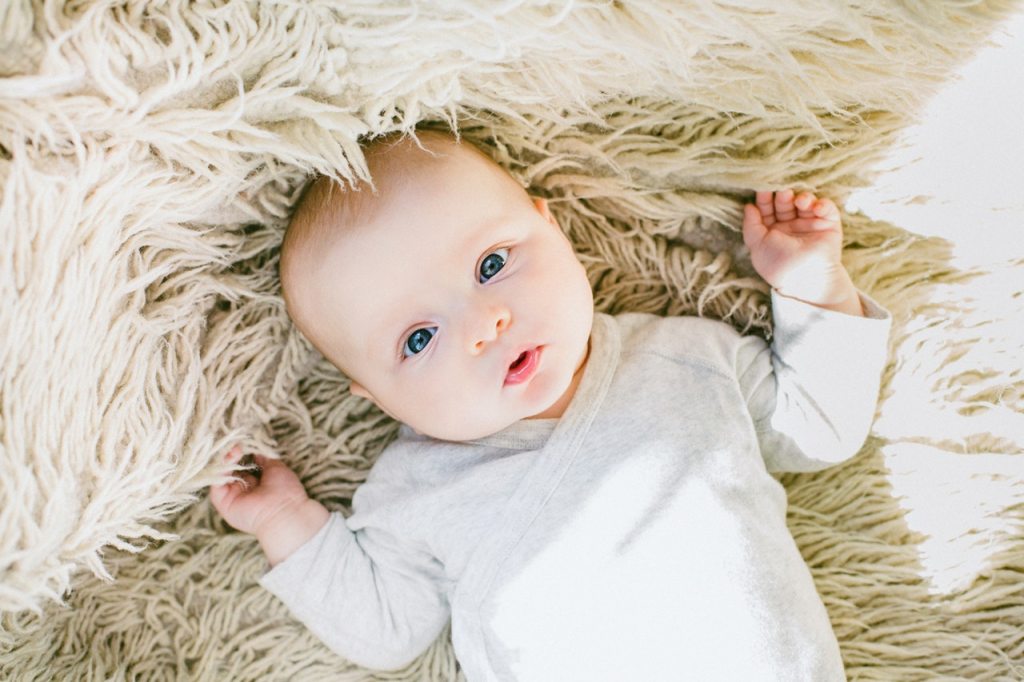 According to data from the Social Security Administration Khaleesi was the 630th most popular name in 2017, making it even more common than Brittany. The most popular baby name to come from the show by far, however, is Arya. Although the name is common in other cultures, it never broke the top 1,000 prior to 2010 and now it sits in the 135th place with over 2,000 babies given the name in 2017.

With so many Aryas already populating playgrounds, you might want something a little more unique if you’re considering choosing a Game of Thrones inspired baby name. Here are a few of the best (and least villainous) options to choose from:

This “Game of Thrones” Character Is the New Baby Name Hotness (Sorry, Khaleesi)