With the brick-and-mortar retail model ever-evolving at lightning speed, we’ve seen tons of store closures this last year as shoppers flock to online shopping. With several brick-and-mortar chains going out of business, it was a nice surprise when we learned this week that Gap Inc., will buy Janie and Jack and The Children’s Place will acquire Gymboree brand’s other stores, keeping some of our favorite kids clothing shops open (for now).

Keeping the bankruptcies, closures, and sell-offs straight is nothing short of confusing. There are a lot of brands in the mix, with plenty of details to keep track of, so keep reading to see what you need to know. 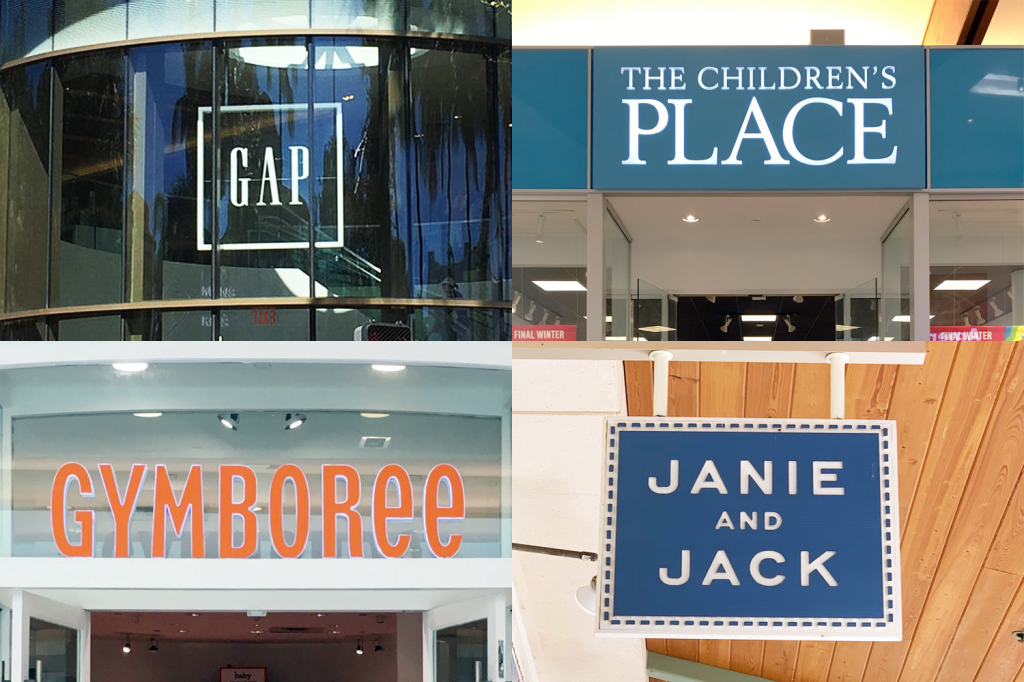 In January 2019, San Francisco-based Gymboree filed for Chapter 11 bankruptcy. The announcement meant the company would close about 800 Gymboree and Crazy 8 stores in the United States and Canada. It hoped that the release of those brands would help the company focus on its remaining Janie and Jack brand.

But things have changed in the last month and Gymboree Inc. is now selling off all of its brands under the bankruptcy plan. So who is buying who? 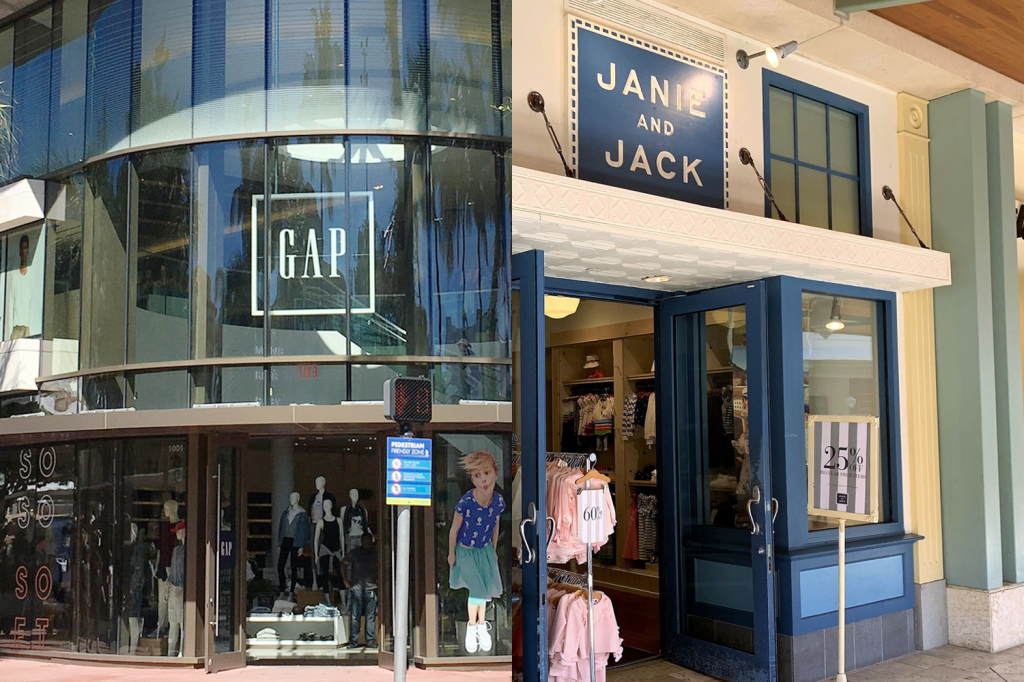 The Gap Is Buying Janie & Jack

Gap Inc. will pay $35 million for Janie & Jack, a high-end children’s line. The purchase price will cover the leases to all stores, customer data and its online business.

The transaction comes a mere three days after Gap Inc. announced it’s breaking up with Old Navy and splitting the brand into its own company, resulting in a closure of about 230 of its Gap stores. While no one can argue the recent success of Old Navy over the last few years, perhaps the split with Gap is also a means to make room for Janie & Jack? 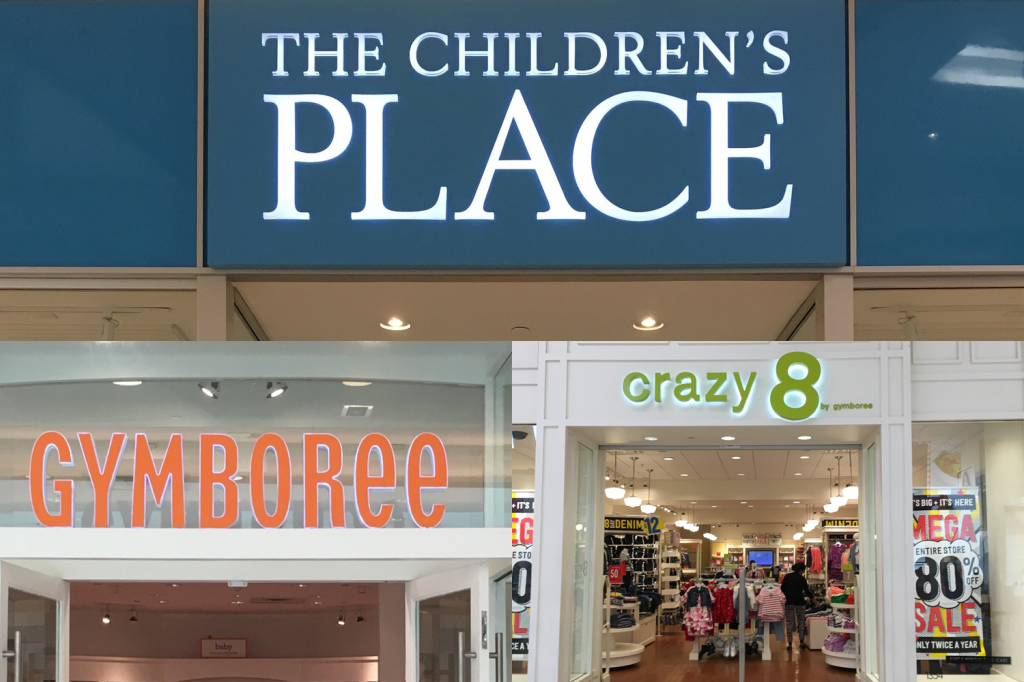 The Children’s Place will pay $76 million for the rights to Gymboree and the Crazy 8 brands. It will also take on the current contract with Zeavion Holding Co., who owns the Gymboree’s Play & Music business.

Since all Gymboree and Crazy 8 stores have already closed, you’re out of luck when it comes to spending any remaining gift cards. Sit tight to see just how The Children’s Place plans to revive the brands, either through carrying the line in their existing stores, selling them online or bringing back stand-alone brick-and-mortar options.

It’s also important to note that both purchases will need to be approved in bankruptcy court, so only time will tell exactly how and if we’ll see these brands brought back to life.

When Is Gymboree Closing? Kids’ Clothing Store Files for Bankruptcy

After 25 Years, The Gap & Old Navy Are Breaking Up