Recent research from the University of Minnesota might have found that gender can be identified in children’s speech. And this finding has nothing to do with the Peter Brady “Time to Change” voice cracklings that happen to boys during puberty. Instead, researchers believe that it may have more to do with how children pick up speech cues from the adults around them.

Even though there is no real physiological reason for boys and girls to sound different in the pre-puberty stages of development, this study shows that there may be some sort of social cause at work. The study included 96 children between the ages of 5 and 13, along with adults who listened to and rated their (the children’s) voices. 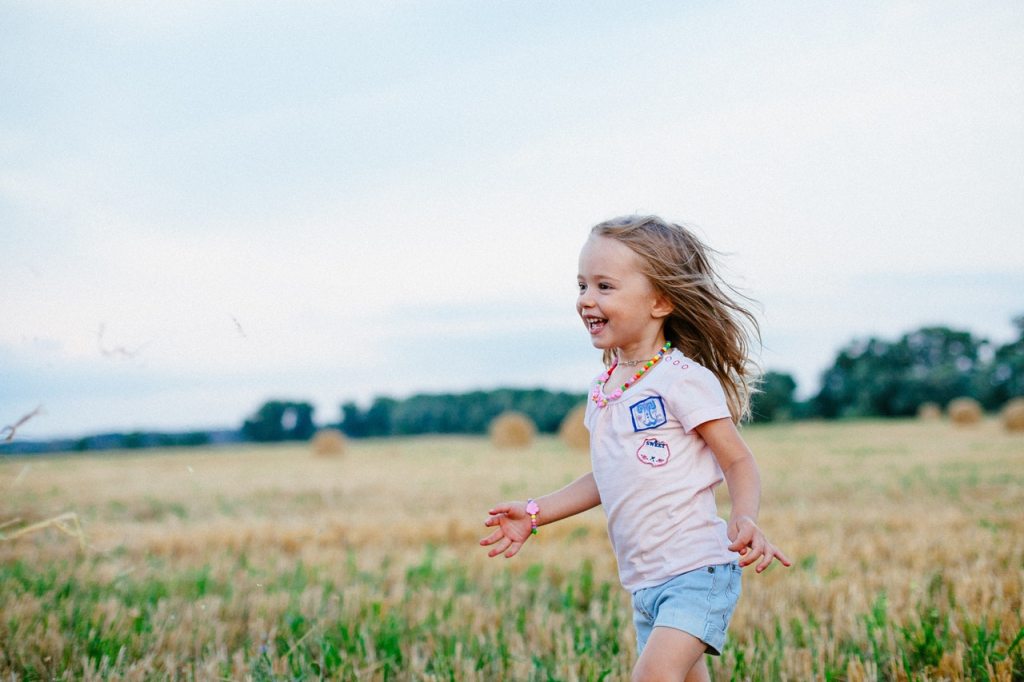 Each child was asked to say specific words that the researchers then recorded. The adults were given the recordings to listen to, rating them on a six-point scale for sounding either more male or more female. Not only did the researchers use these ratings to determine if adults perceive children’s voices as more male or female, but they also used speech analysis software to figure out some of the contributing factors.

One of the most obvious factors in choosing male vs. female was vocal pitch. While this is an obvious factor that affects the judgment of male/female voice, the researchers also found that the way in which the children pronounced the sound for “s” was also linked to gender vocal identification. As it turns out the adults tended to link a nice, crisp “s” sound to being less stereotypically “boy” sounding.

So what does this all mean? Well, it might mean that as adults we make gender generalizations based on preconceived assumptions such as what a typical male or typical female voice should sound like. It might also mean that children pick up on these assumptions and make vocal changes to reflect them.

What do you think about gender, speech and distinguishing a boy from a girl voice? Share your thoughts in the comments below.

Women Are Having Kids Later—But Family Size Is on the Rose, Study Finds

We Love These Toys That Break Down Gender Barriers