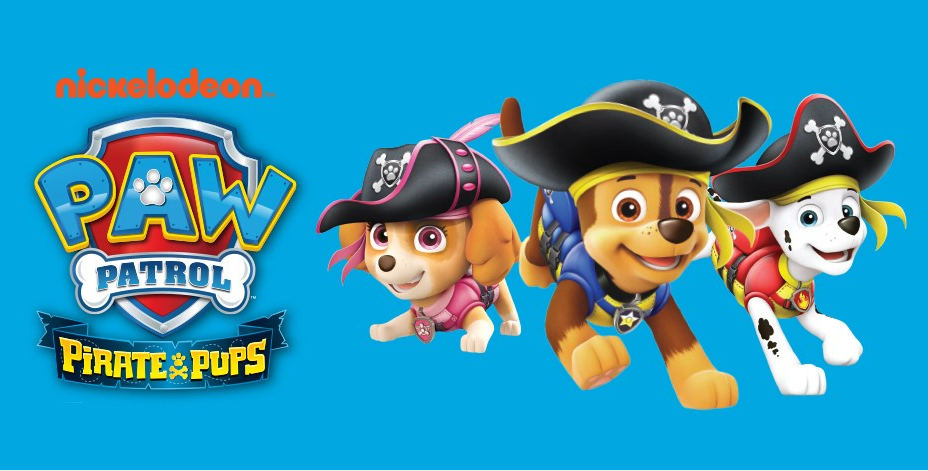 So you say your kids love, love, loooooooove PAW Patrol? Well, we have some major news for you. The super-popular pups are on tour. And that means your kiddo might get the chance to see them. Oh, and you don’t have to buy crazy-pricey tickets or drive to some mega-arena. Nope. All you need to do is go to Target! And chances are, you’re going there anyway. What do you need to know about Target and the PAW Patrol tour? Check out the what’s what with these special events.

The PAW Patrol Target tour is coming to eight select stores during October. If you’re lucky enough to live near one of the stores, your tots can get their pic taken with the pups and join in for the special pup-themed events. These include a special screening of a never seen PAW Patrol episode at the October 28th Halloween Trick-or-Treating events.

Is your child a PAW Patrol fanatic? Tell us in the comments below.