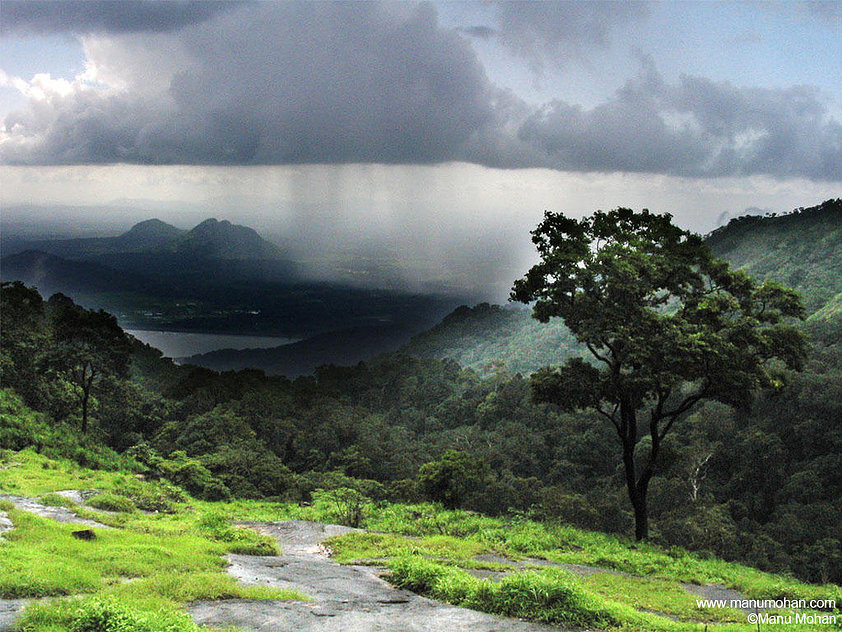 This article was initially published on www.sparkforlearning.com.

I picture my four year-old’s mind as a natural wonderland—filled with sunshine and myriad fluffy cloud figures—but as one with an ever-present storm lurking in the distance. Like most highly capable children, my daughter develops in a highly asynchronous way. On the cognitive side, she functions years ahead of her age-peers. She reads short chapter books and writes basic paragraphs in two languages. In the past week or so, she seems to have learned more about the solar system than I would expect a high school science teacher to know (e.g., the names and locations of all five dwarf planets, the relative sizes and positions of all eight planets, as well as their temperatures and major geological features). I’m still trying to process the fact that Pluto isn’t a planet anymore.

Sometimes I have difficulty remembering that she is absolutely four years old in terms of socioemotional development. Much of the time, she is empathetic and helpful, if extremely focused on her own inner world. Then something happens. Maybe her younger sister grabs the crayon she needs to complete her drawing, and none of the other shades of yellow are quite right. Maybe I “talk over [her] thinking.” Whatever the perceived slight, it’s a toss-up whether she will use her problem-solving skills or simply dissolve into a puddle of tears on the floor, sidewalk, etc.   Now put those pieces together. What happens when a four year-old starts thinking about the ability of other planets to support life and about how life on other planets would be different from life on Earth? What happens when that same four year-old becomes temporarily obsessed with volcanoes and realizes that she can see Mt. Rainier from her bedroom window? Or even listens to a story about her dad’s childhood pet (“Where is the dog now? Did it die? Does that mean I’ll die someday too, even if I don’t get hurt or sick?”)?

For many children, like our daughter, one answer is anxiety. While there are many positive aspects of a child having such an intense desire to discover and think about the world, helping your child struggle to process the emotions that come with their discoveries can be difficult. Other than comforting them after they have nightmares about dogs stepping into lava from a hypothetical eruption of Mt. Rainier, what can you do?

Yoga has been extremely helpful for us. Ever since my daughters were babies, I have worked with them on using deep breathing to regulate their emotions. (This started because I am not a fan of tantrums, which are behavioral manifestations of out-of-control emotions.) Babies love animals, so pretending to be animals through yoga poses is intrinsically appealing. Mom and baby yoga provides wonderful opportunities for mindfulness and deep breathing with the under-one set. By the time they can walk, children are able to start pretending to breathe like a turtle. Make a game out of taking slow “turtle steps,” breathing in when you lift your foot and out when you put your foot down. Start this when your child is not angry, and then begin to introduce the game when you see his or her emotions starting to escalate. It probably won’t work every time, but your child will gradually build the skill over a year or so. As they get older, keep developing mindfulness and deep breathing skills in fun ways. Activities like ballet and martial arts are fantastic for developing mindfulness-based habits that will help with emotional regulation, in addition to improving skills such as self-monitoring and sustained attention.

Looking back at the image of my daughter’s mind, it is important to note that the storm is part of who she is. My task, like that of the many parents with kids who are intensely-intelligent and intensely-sensitive like her, is to teach her how to manage that storm so that it doesn’t take over. As she grows, her socioemotional skills and capacity continue to develop, but the questions she’s asking aren’t getting any smaller. Until I can provide her with solid answers to her queries about topics like death, religion, and the meaning of life, we’ll continue to work on balancing her cognitive curiosity with her emotional well-being.

ABOUT THE WRITER Dr. Brandi Casto
What's happening in psychology, education, and neuroscience...

As a parent of three gifted children, I have first-hand experience navigating the challenges of home and school life. I use the expertise I've gained from over a decade of experience in the fields of education, neuroscience, and pyschology to empower families to support all aspects of their children's development.
MORE FROM Dr. Brandi:
What's happening in psychology, education, and neuroscience
Red Tricycle > Spoke Contributor Network > Gifted and Highly Sensitive: A perfect storm