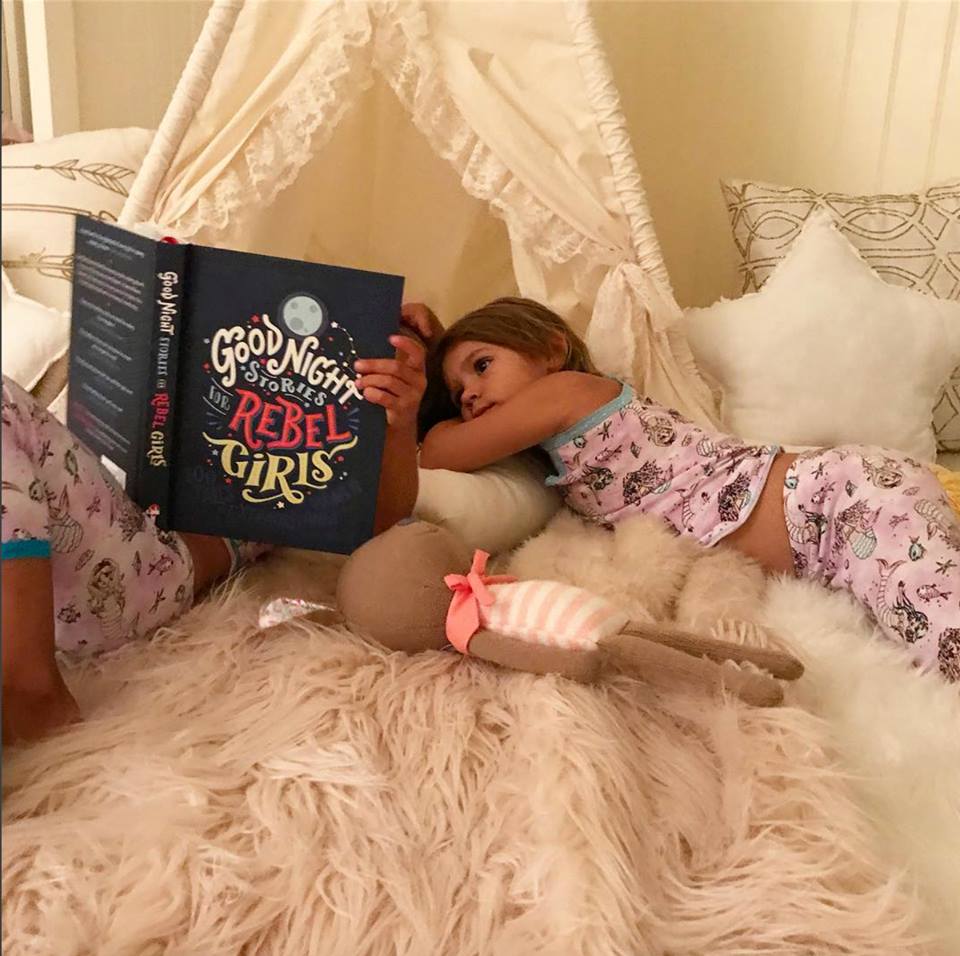 Cinderella is great and all, but what if your little girl could be inspired by Malala Yousafzai, Amelia Earhart or Maya Angelou? What if instead of dreaming to marry a prince, she could dream about creating a vaccine, winning an Olympic medal or walking on Mars?

Goodnight Stories for Rebel Girls — a bestselling book that was entirely crowd-funded and which is already about to release its second volume — is the book you want every little girl to read. It tells the stories of 100 amazing women’s lives from the past and present, and there’s not a princess in the bunch (though there is a queen and a pharaoh).

Some of these women you probably know (Jane Goodall, Cleopatra, Amelia Earhart); some, you may not (Mexican artist Frida Kahlo, Olympic gymnast Simone Biles, neuroscientist Rita Levi-Montalcini). They are painters, scientists, dancers, astronauts, politicians, pharaohs, writers, jazz singers — and they are all “rebels,” whose bold career or personal life choices changed history. 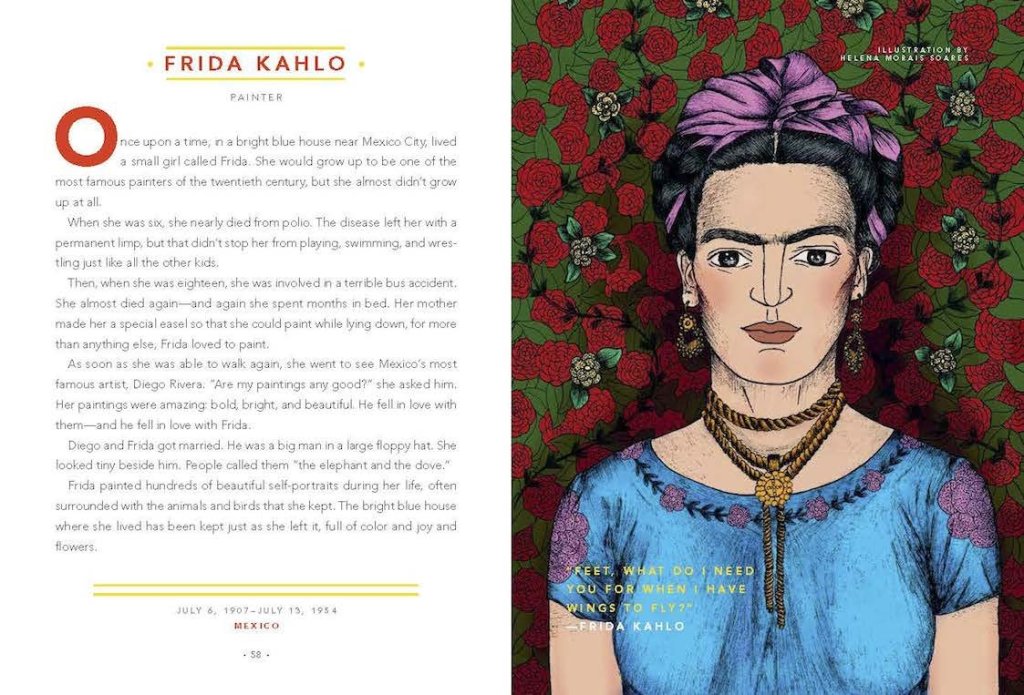 Each story is one page long (with an illustrated portrait on the other page) and written in an easy, fairy tale-esque style that gets across the women’s sheer awesomeness without bogging the story down with confusing concepts little kids won’t understand. The story of Malala, the Pakistani teenager who was shot because she wanted to go to school despite the Taliban’s will, starts off, “Once there was a girl who loved school.” Amelia Earhart’s story begins, “Once upon a time, a girl called Amelia saved enough money to buy a yellow airplane.” 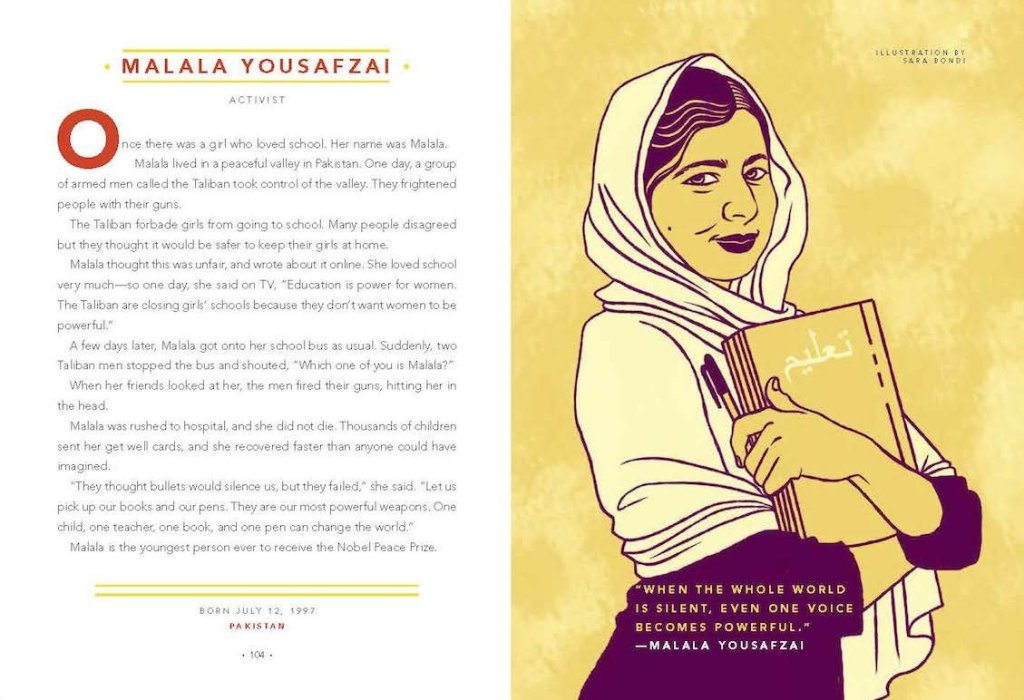 Volume 2 is Coming Soon!
The first book was such a success — it was translated into 30 languages and sold more than half a million copies — that a second Rebel book was the next natural next step for creators Elena Favilli and Francesca Cavallo. The Goodnight Stories for Rebel Girls 2 has already reached six times its initial Kickstarter funding goal of $100,000 and the books are slated to be ready for shipping by the holidays.

Backers who pledge $35 or more will receive a copy of the book plus access to an exclusive episode of the Rebel Girls podcast (which isn’t yet up). 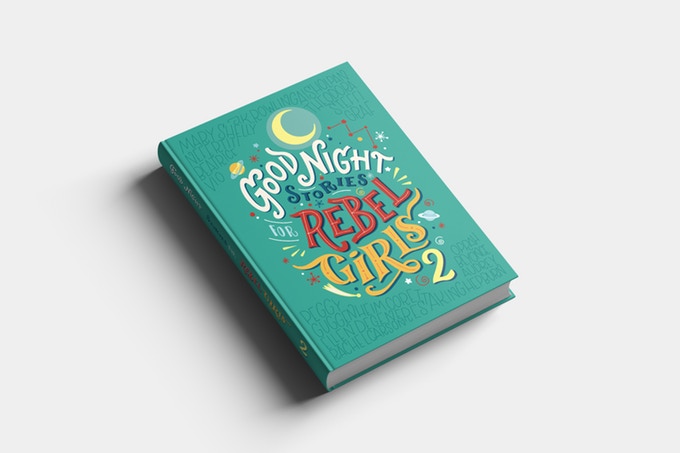 What woman in history would you most want your daughters to know about? Tell us in the comments below.