How Google Glass Could Help Kids With Autism

Google Glass has faced many hiccups in its quest to become part of everyday life, but the latest version is being paired with artificial intelligence to do some amazing things. The latest incarnation is Google Glass for kids with autism.

Researchers at the Stanford University School of Medicine have combined Goggle Glass with an app that uses artificial intelligence to identify faces and expressions that are within a child’s field of vision when wearing the glasses. The augmented reality glasses will then display an emoticon that helps the child properly identify what emotion the person in front of them is projecting. The app currently depicts eight core expressions: happiness, sadness, anger, disgust, surprise, fear, contempt and neutral. 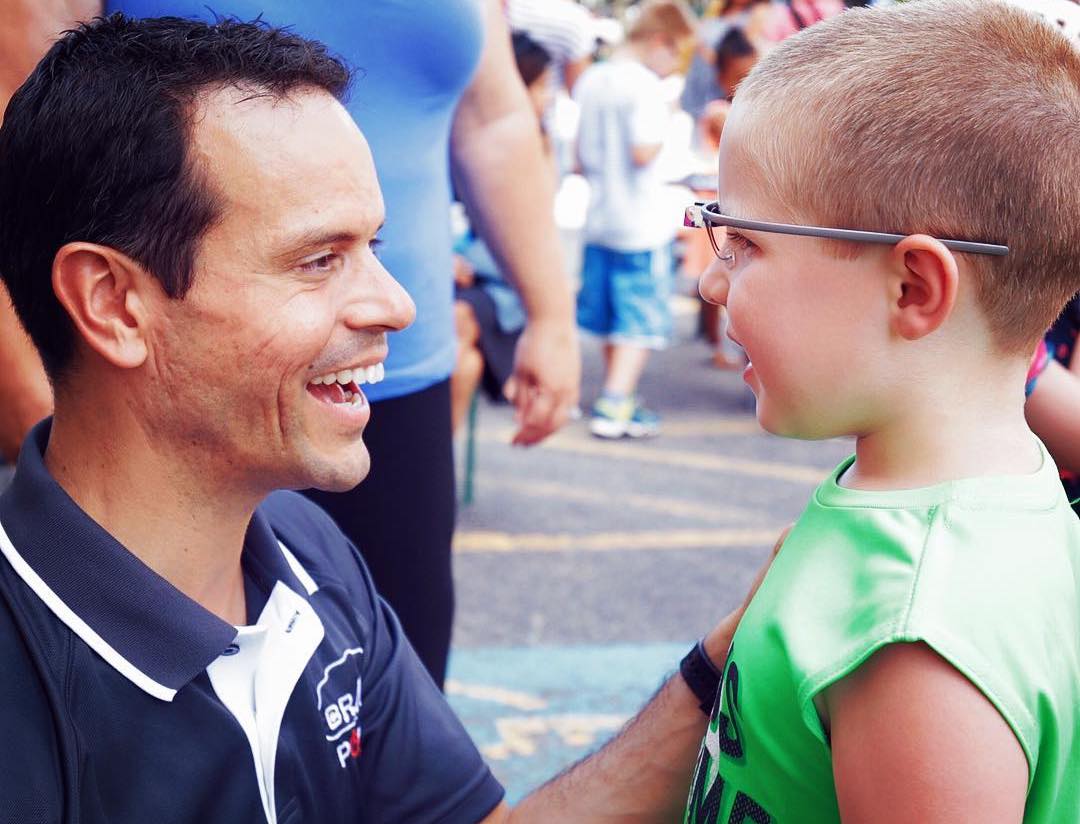 “Children with autism unanimously struggle to engage their social world,” Dennis Wall, a professor of pediatrics and biomedical data science at the Stanford University School of Medicine told Smithsonian. “They don’t make face contact, and they don’t really understand the emotional differences that are exhibited in the faces. These are the two primary deficits that a lot of the behavioral therapy focuses on today.”

The study involved 14 kids ages three to 17 who used the glasses at home over a ten-week period. By the end 12 of the 14 kids parents reported that their kids made more eye contact than before. Six of the kids had significant enough changes in their scoring that they were able to move down a step in the severity of their autism diagnosis. These changes stayed in place for weeks after the study and glasses use ended.

The technology, which the team has nicknamed “Superpower Glass” could help bridge the gap between the time when kids are initially diagnosed with autism and when they begin their regular treatment. Wall explains that with autism, being diagnosed at a rapid rate and the lack of enough properly trained therapists, there is often a long lag time before kids get the intervention treatment that they need. Starting as early as possible is crucial to a positive outcome for treatment. 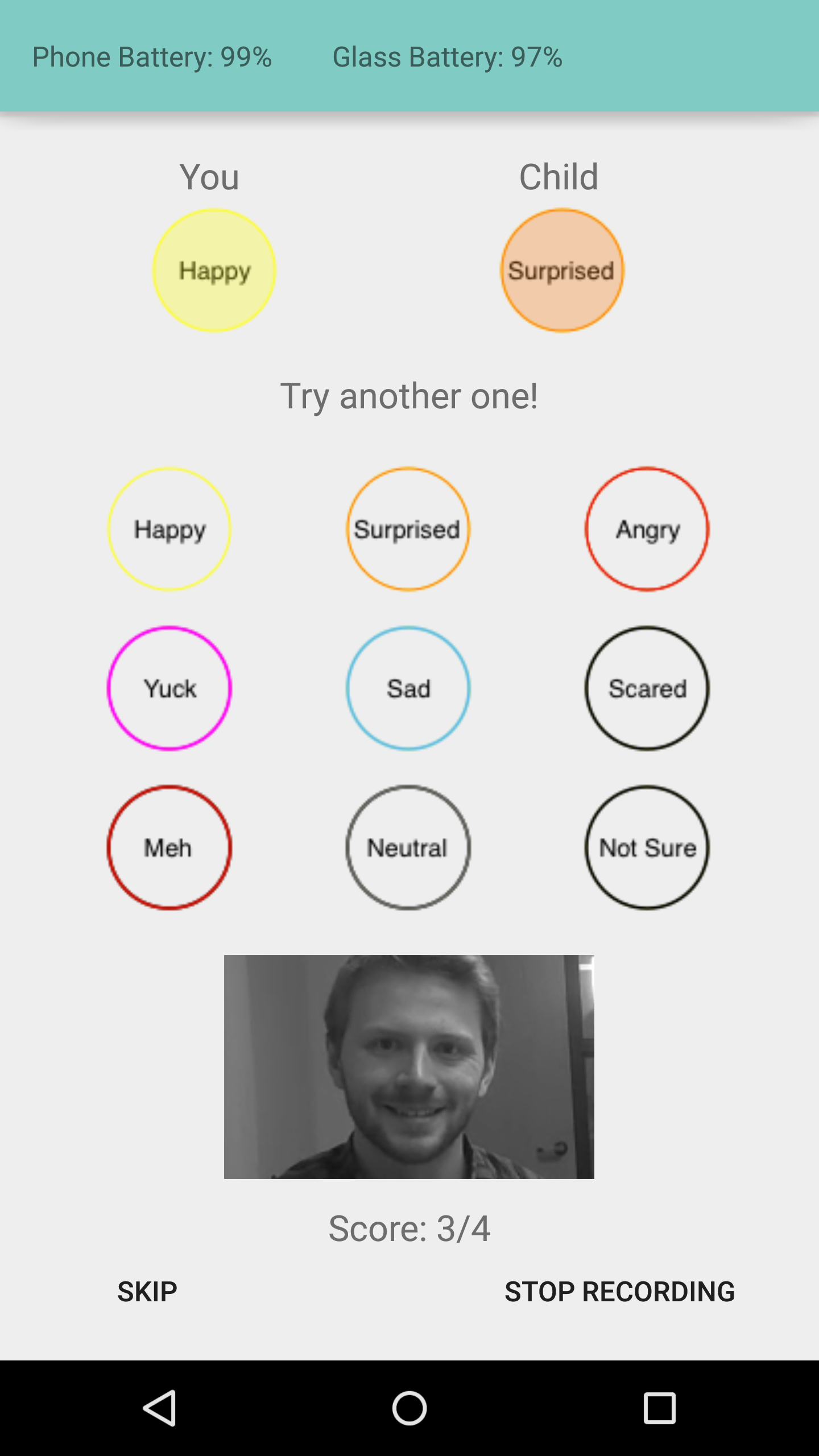 Photo: Courtesy of The Autism Glass Project at Stanford Medicine

Besides simply identifying people and their emotions, the app also features two game modes, “guess my emotion” where a parent can act out feelings and “capture the smile” where the kids can give clues to emotions and the parents try to act it out until they get it right.

“Learning these fundamental emotions unlocks or really peels back a layer of the developmental onion, so to speak, enabling [kids] to gain the confidence necessary to grow on their own in more complex social scenarios,” Wall says. “If they miss these eight early on, it’s very hard for them to learn later, and it’s even harder for them to learn more subtle social nuances like ‘interested’ or ‘disinterested.’”

How Cup Stacking Can Help Kids with Autism

Baby Bumps—or Rather, What’s In Mom’s Gut—Hold the Key to Autism Risk