CBS announced the addition of the broadcast television premiere of Grease Sing-A-Long to Sunday Night Movies, which features iconic films from the Paramount Pictures library, broadcast on the CBS Television Network. Grease Sing-A-Long will air Jun. 7 (8:30-11:00 PM, ET/PT) and will feature follow-along lyrics to all the songs during the classic film. The movie special will fill the time slot originally slated for the 74th Annual Tony Awards which has been postponed. 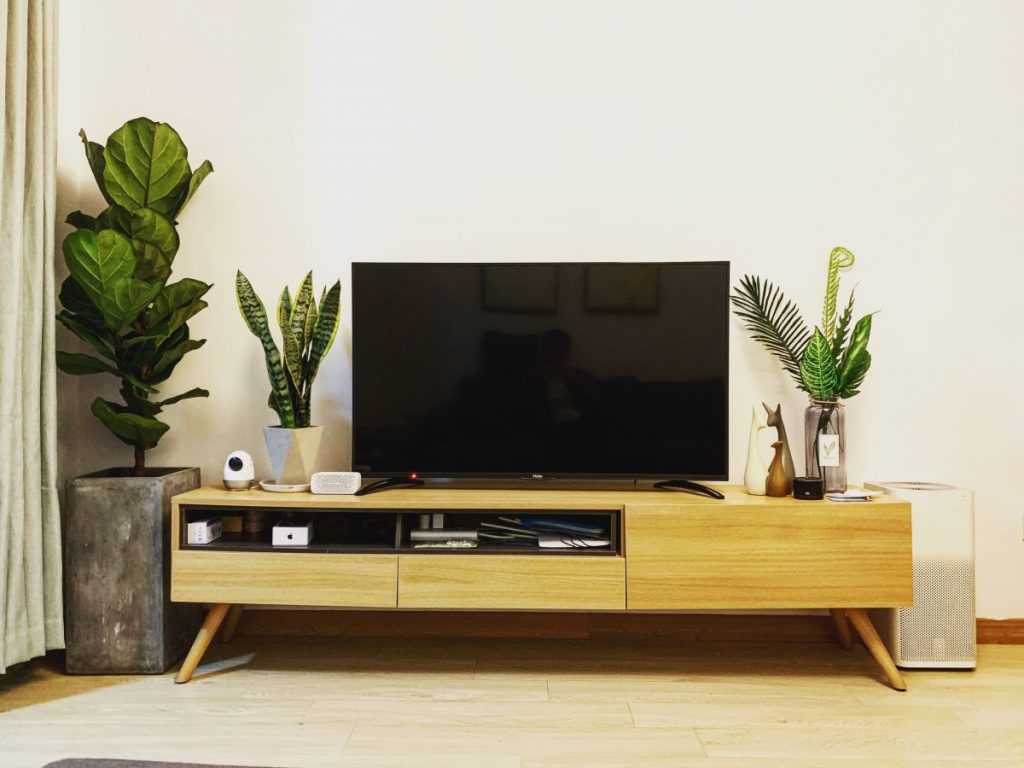 CBS Sunday Night Movies kicked off on May 3 with Indiana Jones and the Raiders of the Lost Ark, followed by Forrest Gump on May 10.

Additional titles airing during Sunday Night Movies include Mission: Impossible (May 17), Titanic (May 24), and Indiana Jones and the Last Crusade (May 31).

Broadway Stars Performed “Go the Distance” from “Hercules” on Zoom

Watch Broadway Shows at Home for Free for a Limited Time