This State Is Home to America’s Greenest Cities. Where Does Your City Rank?

So you say you want to do more to help the environment? WalletHub recently revealed the greenest cities in America. And if your hometown is on the list, you’re probably on track for your eco goals. 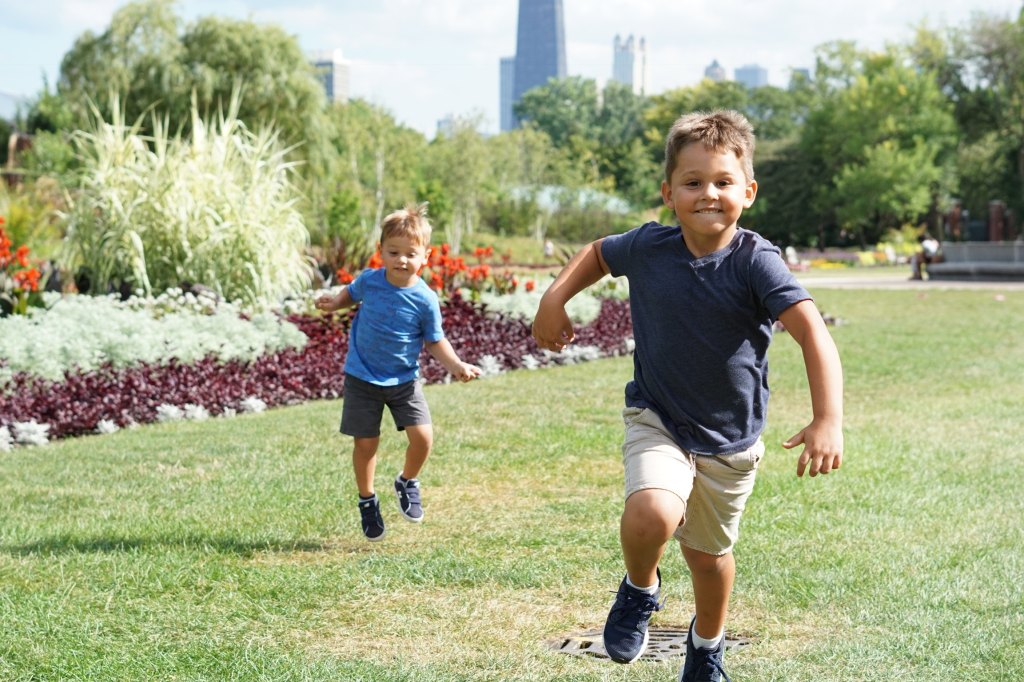 Energy source data came from metrics such as share of electricity from renewable sources, solar photovoltaic installations and number of smart-energy policies and initiatives, while lifestyle and policy covers farmers markets and CSA programs, community gardens, green jobs and programs promoting green-energy use.

Texas rates as second place for highest number of green cities with 13 and Arizona came third with 7 green cities in WalletHub’s rankings. Check out the full list at WalletHub to see where your city stacks up for green living.

This Is America’s Favorite Halloween Candy

Your Kids Would Rather Watch YouTube Than Read a Book, Survey Confirms

Red Tricycle > In the News > Work, Travel & Life > This State Is Home to America’s Greenest Cities. Where Does Your City Rank?