Countless kids and young adults are trying to change the world. Swedish teen activist, Greta Thunberg, the founder of the Fridays for Future movement, has already inspired many to stand up for their beliefs. Now, the 17-year-old has been nominated for the Nobel peace prize for the second year in a row. 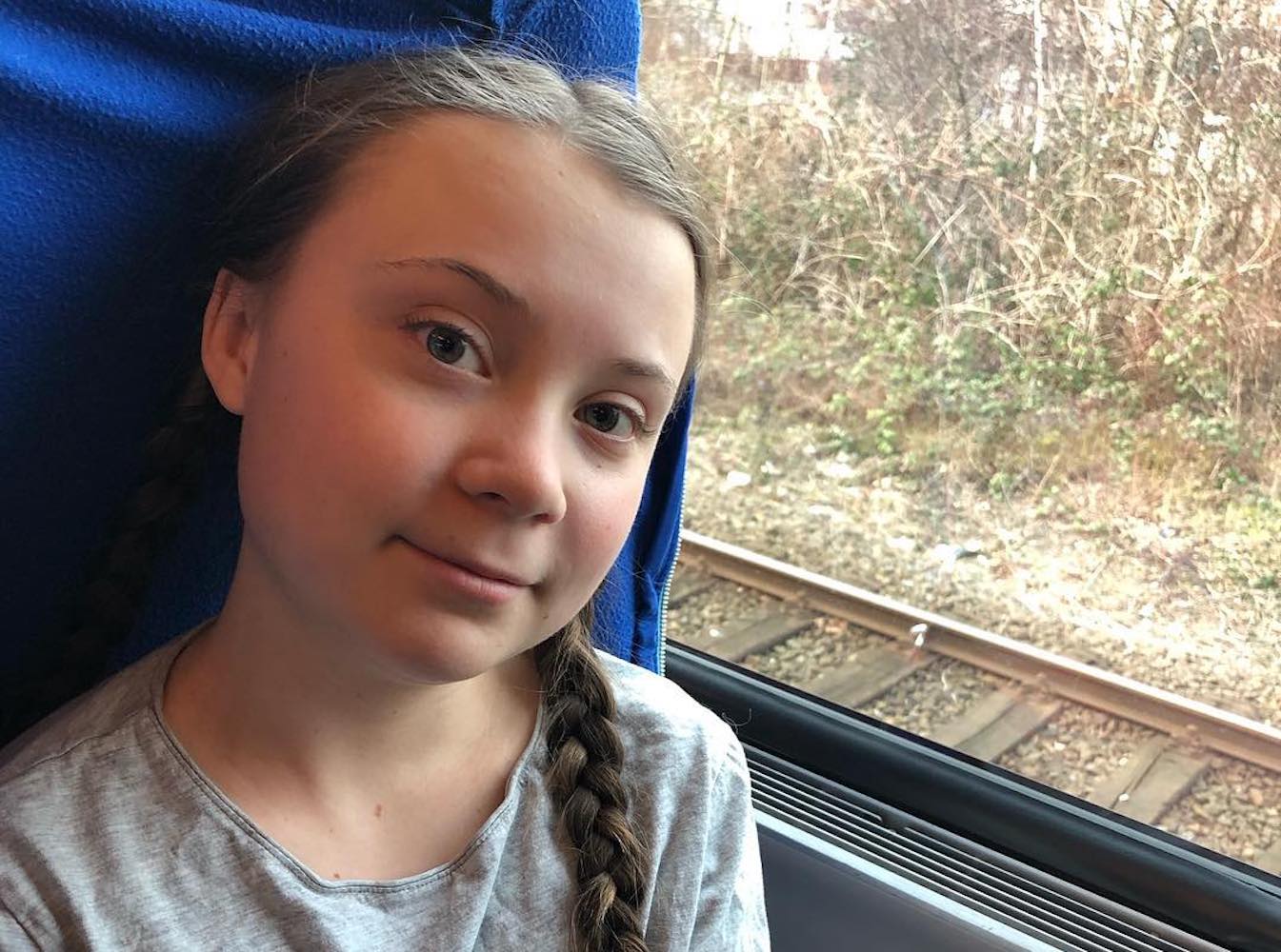 According to the Associated Press, Thunberg was nominated by two Sweedish lawmakers, Jens Holms and Hakan Svenneling, who are both members of Sweden’s Left Party. They said that Thunberg, “has worked hard to make politicians open their eyes to the climate crisis” and “action for reducing our emissions and complying with the Paris Agreement is therefore also an act of making peace.”

In 2018, at age 15, Thunberg sat in front of the Swedish parliament every school day for three weeks to protest the lack of action on the climate crisis. After posting her crusade on Instagram and Twitter she went viral, inspiring fellow students throughout the world to join protests demanding action on climate change.

Just over a year ago, a quiet and mostly friendless teenager woke up, put on her blue hoodie, and sat by herself for hours in an act of singular defiance. Fourteen months later, she had become the voice of millions, a symbol of a rising global rebellion. The politics of climate action are as entrenched and complex as the phenomenon itself, and @gretathunberg has no magic solution. But she has succeeded in creating a global attitudinal shift, transforming millions of vague, middle-of-the-night anxieties into a worldwide movement calling for urgent change. @gretathunberg is TIME’s 2019 Person of the Year. Read the cover story by @charlottealter, @suyinsays and @justinworland—and watch the full video—at the link in bio. #TIMEPOY Video by @robson.alexandra, @juliamarielull, @arpane and @maxim_arbugaev for TIME

Thunberg was favored to win the award last year, but the prize ultimately went to Ethiopian Prime Minister Abiy Ahmed. If she wins this year, she will join Malala Yousafzai as one of the youngest people to receive a Nobel Peace Prize.

In 2019, Thunberg was named Time magazine’s “Person of the Year,” and was one of four people named as the winners of a Right Livelihood Award, aka the “Alternative Nobel.”

This was the year the climate crisis went from behind the curtain to center stage, from ambient political noise to squarely on the world's agenda, and no one did more to make that happen than @gretathunberg. Meaningful change rarely happens without the galvanizing force of influential individuals, writes editor-in-chief Edward Felsenthal, and in 2019, the earth's existential crisis found one in Thunberg. For that reason, she is TIME's 2019 Person of the Year. Read more about the #TIMEPOY choice at the link in bio. Photograph by @evgenia_arbugaeva for TIME; Video by @maxim_arbugaev for TIME

The Norwegian Nobel Committee will announce the winner of this year’s 2020 Nobel Peace Prize later in the year.

When Kids Stand Up for a Cause, Are We Listening 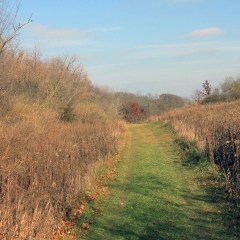