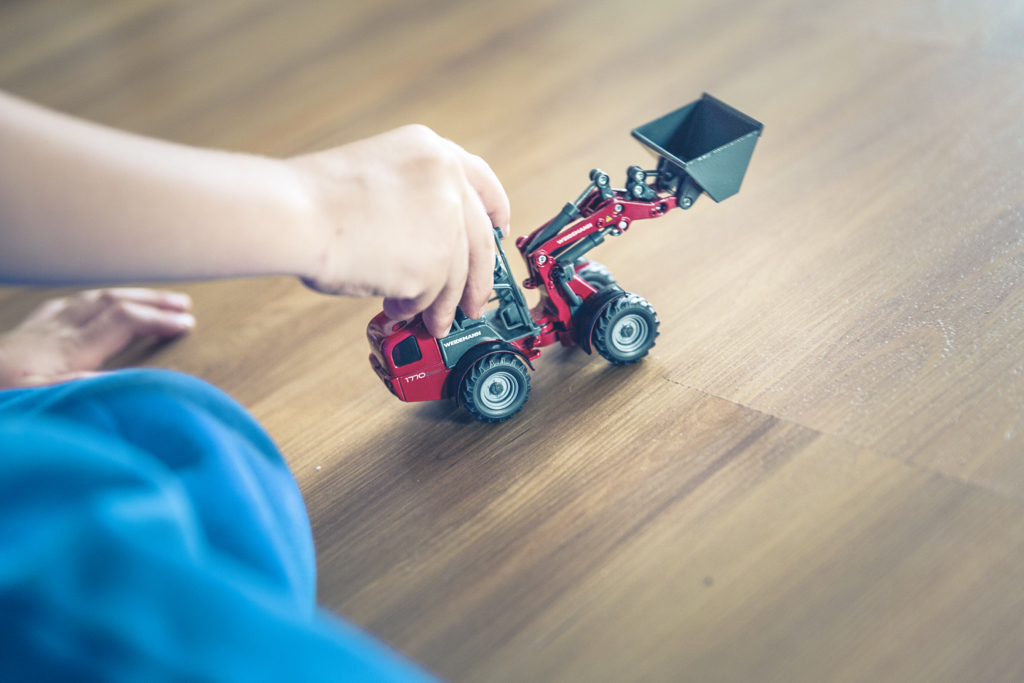 My oldest is at the age where play dates are in full swing. They are still supervised by parents, but I know that in the blink of an eye, he’ll be asking to go to his friends house unaccompanied by me.

My son – he’s three by the way – is independent, and curious. He’s smart and funny, and he loves to push my buttons. “No” translates to “mom obviously said I could do this…” in his little ears.

He is being raised by two smart, kind, compassionate parents who want the absolute best for him and his sister. Already I see the give and take of giving him space to grow, while wanting to shelter him from all the bad and evil, the mistakes he will undoubtedly make, the bumps and bruises he will get, the broken heart and the hurt feelings. The reality is, I can’t and I won’t, and I shouldn’t, shelter him from all of that. But I should do my darnedest – actually I should do everything in my power – to teach him right from wrong, good from bad, love from hate, tolerance from intolerance.

I should also do all I can to protect him from the mistakes or the stupidity of the adults in his life. When I was young, before I could go to a friend’s house, my parents would check in with their parents. As I got older, I hated that I had “those” parents. I felt like “that” kid. My parents would walk me up to the door, talk to the parent, make sure they were home, and send me on my way. Later, if I begged enough, a phone call ahead of time would suffice. I now understand. I understand that my parents were checking to see if someone was there to oversee us, to provide a set of adult eyes, to make sure we didn’t act out. But they were also checking up on the parents – to see who they were, whether they were present, to gut check the situation and to make a judgment call on our safety and wellbeing in someone else’s home.

In the 80s and 90s, that conversation had nothing to do with guns. Today, that conversation has everything to do with guns. Today, with playdates filling my calendar, I’m asking myself:  Does that house have a gun in it? Are they storing it safely? Can my curious, independent, push-the-boundary child get into it? Is there any way that any other child can get into it? Is there even the slightest possibility that my child will come face to face with a weapon? Will my child be the next accident resulting from someone else’s stupidity or someone else’s mistake?

Its 2016 and so long as our Constitution and the laws of this country allow it, you are legally entitled to own a gun. I don’t have to agree with it, or like it, and in fact, this conversation isn’t a debate about gun control. Its about how we, as a community, create the space and the openness to ask the tough questions about gun ownership. It is about prompting you, as a gun owning citizen to think not once, not twice, but a hundred times about how you’ve stored your weapon, your bullets, your potentially deadly gun in your house, that my child is playing in. It’s about being an informed parent, who knows where their child is going, what potential problems exist, and doing everything to save my child from a fatal ending. Yes, it’s your house and your right, but its my kid and its your kid, and its our children and our community.

I am not going to apologize for the awkward nature of this conversation or say sorry if you feel offended (you shouldn’t!). I am not going to apologize because I don’t want you to be the one apologizing down the road when something goes wrong. I am telling you now – all of you who own guns – I want to know. I want you to step up and tell me. I want to have this conversation. My kid is playing with your kid because we like you. Because you are people we are choosing to have in our lives. But with that choice and trust comes responsibility. Responsibility to look after my child when he’s in your care, responsibility to keep your home safe for our children. Responsibility as parents to ask and to tell and to keep our homes as safe havens for our beautiful children.

So I’m asking: Do you have a gun and what are you doing to make sure our children are forever safe in your home?

ABOUT THE WRITER Ashley Gaudiano
http://ashleygaudiano.com