With New Year’s on the horizon, it’s time to look back at the last year’s trends, top picks and ultimate faves. With that in mind, Häagen-Dazs recently announced its top and most searched for flavors of 2019!

So what ice cream awesomeness did consumers dig (or rather, scoop) in 2019? According to Häagen-Dazs’ stats, the number one flavor of the year was Cookies and Cream.

The other top five winners (in Häagen-Dazs Shops) were Vanilla, Dulce de Leche, Belgian Chocolate and Chocolate. Not only did Dulce de Leche land in the top five for 2019, but it’s also part of a growing caramel craze. Along with Caramel cone, the two sweet selections jumped in popularity this past year. 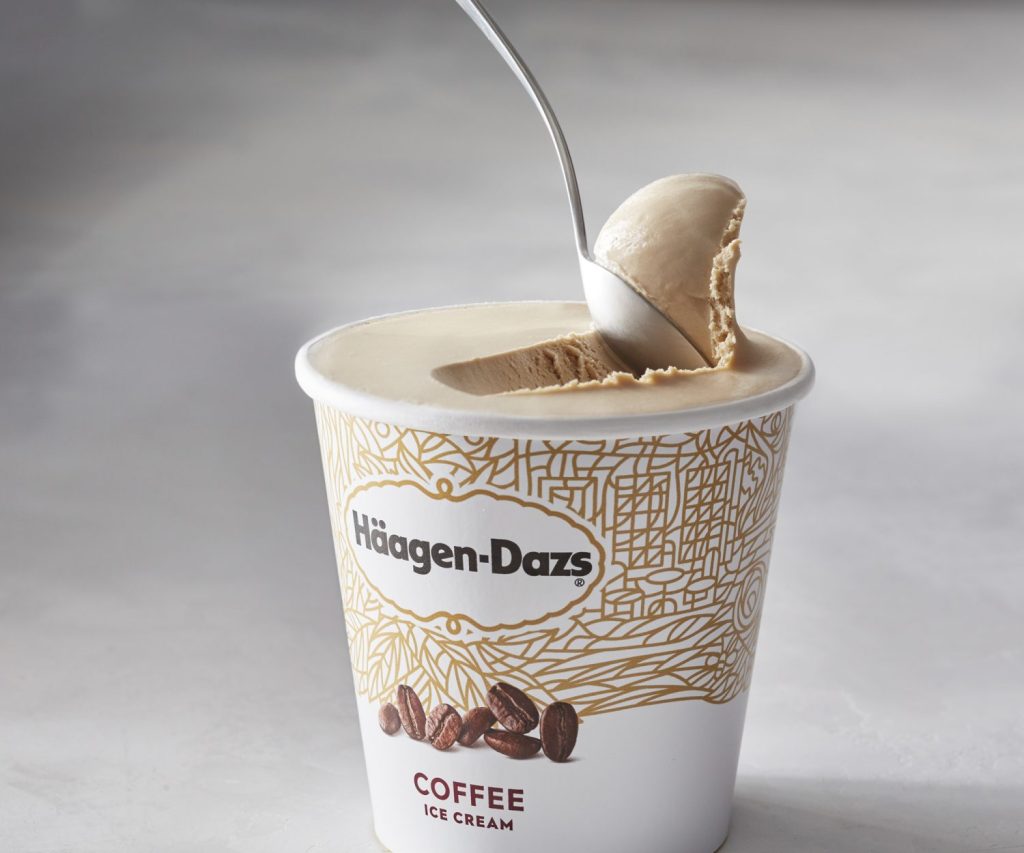 When it comes to most searched for flavors, the top five winners for 2019 were:

As if these frozen treats aren’t enough, Häagen-Dazs also introduced a boozy selection of spirits-inspired flavors. From Amaretto Black Cherry Almond to Bourbon Vanilla Bean Truffle, these playful picks may just turn up on next year’s top five lists!