Half of Millennials Get Pets As “Practice” for Kids – Does It Work? 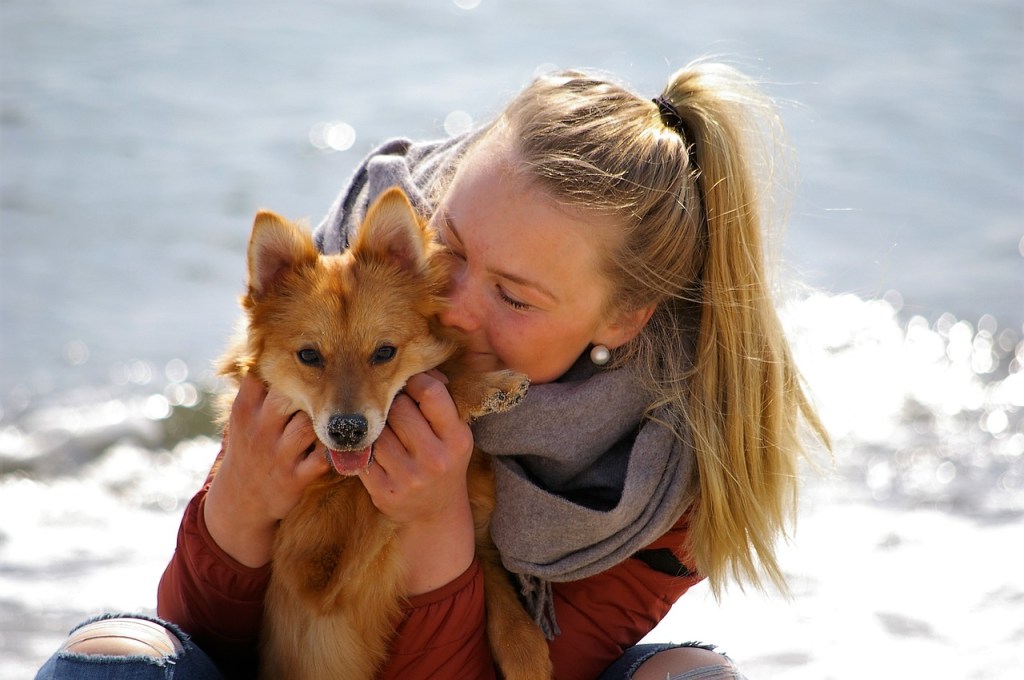 A lot of people call their pets their “fur-babies,” — and some couples even think co-owning a puppy might prep for co-parenting a tiny human — but are pets really practice for parenthood? A lot of millennials think so.

According to a study conducted by the marketing company Gale, 44 percent of millennials see taking care of pets as “practice” for having their own children in the future — with 21 percent calling it their main reason for getting a pet in the first place, said this article in Adweek.

The study isn’t the only one to reach a similar finding. A New York Post article earlier this year criticized “deluded millennials” after another study found that 7 out of 10 of them think having a pet is good practice for having kids.

“The developmental, psychological, financial, and custodial needs of a child far surpass those of an animal by more than a hundredfold, and for a greater lifespan,” Beverly Hills family and relationship psychotherapist Fran Walfish said in the article.

Did having pets prep you for parenthood? Tell us in the comments below.

Red Tricycle > In the News > Half of Millennials Get Pets As “Practice” for Kids – Does It Work?