Every Spooktacular Halloween Event at Disney Parks This Year

There is no shortage of Halloween events at Disney Parks and they are already gearing up for a spooky season. From Sept. 7 through Oct. 31 you can celebrate an extra long season of Halloween with ghosts and ghouls, and all kid-friendly.

Each park has it’s own style and we’ve got all the details for Disney World, Disneyland and Disneyland California Adventure right here! 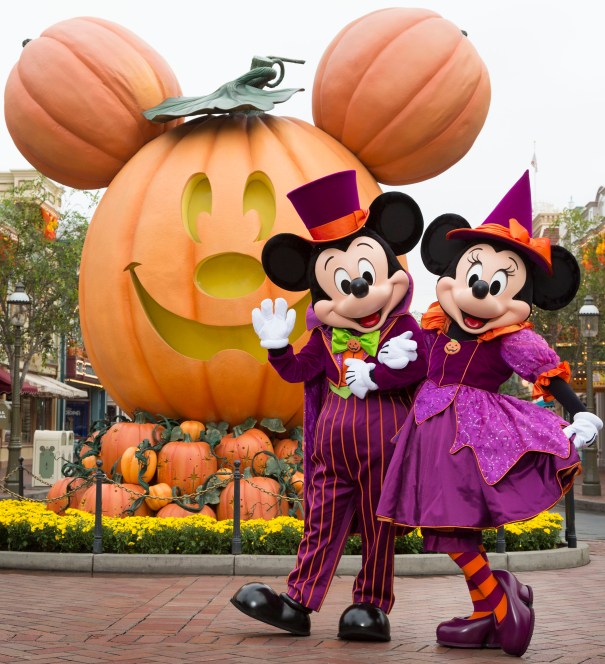 There's nothing quite like Halloween time at Disneyland! Not only will the park be decked out in Halloween decor, but guests of the Disneyland hotel can also expect extra treats when the season officially starts. 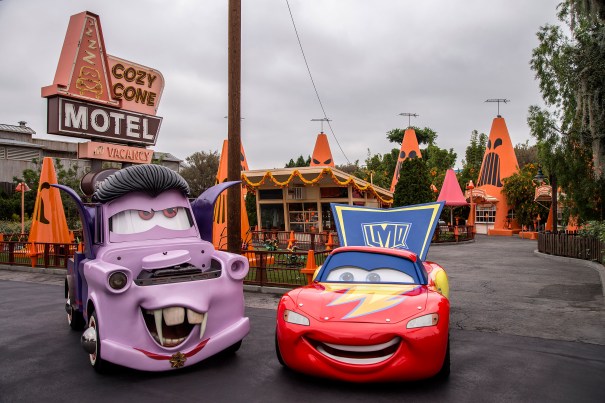 Get ready to celebrate Halloween with all your favorite Cars characters and catch a site of Oogie Boogie, too! Disney's California Adventure will have lots of costumed characters and park-specific Halloween merchandise you can't find anywhere else. 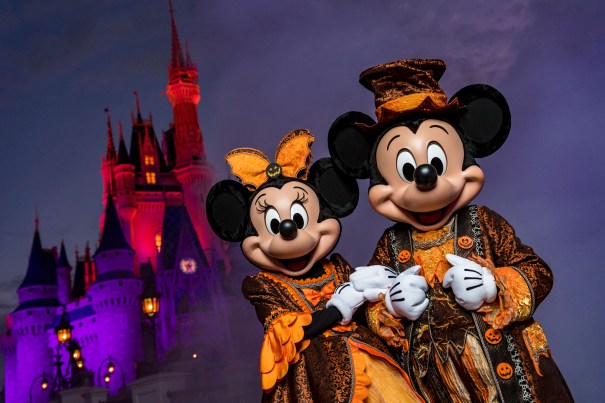 It's all about Mickey's Not-So-Scary Halloween Party when it comes to Walt Disney World. The event starts shockingly early––on Aug. 17, you'll be treated to tons of attraction overlays, costumed characters and plenty of special Halloween treats.

All Photos: Courtesy of Disney Parks