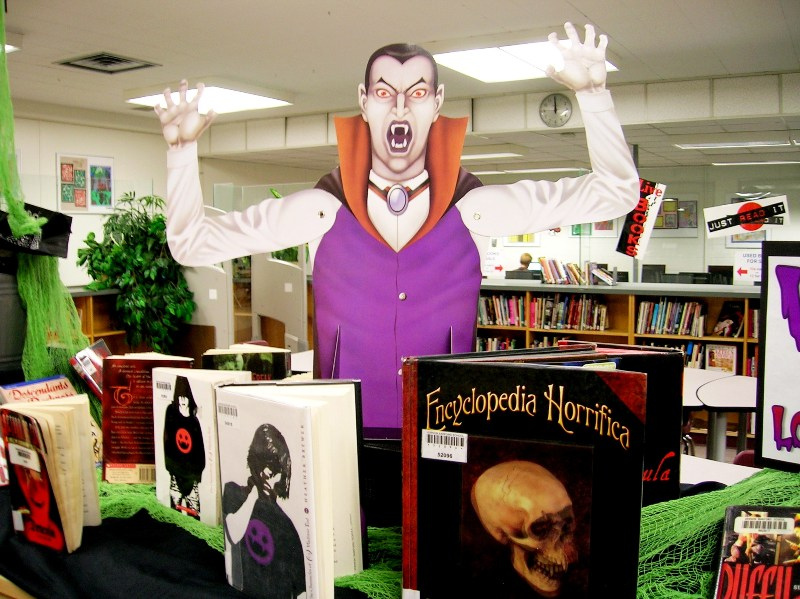 There are very few things in life that get me as excited as autumn. I love the fall season and everything that comes along with it. I’ll gladly put away the shorts and the tank tops as long as I can have campfires late at night in my hoodie and jeans. October is the perfect time of the year.

The main thrill of October is Halloween. If you are a school teacher, and your school allows students to still dress up, you are either enthusiastically looking forward to the holiday or dreading it like it’s your day of execution. I’ve taught in a district that instead of allowing the students to wear their costumes to school that day, they have actually substituted Crazy Sock Day in Halloween’s place. Crazy Sock Day instead of Halloween? If I would have known about this before accepting the teaching position from the district, I probably would have turned the job down.

Halloween can get a bit out of hand in certain schools and classrooms. This should be looked at as a given and to prepare for it the best you can. But cancelling Halloween in school is a bit extreme. In fact, I can still recall many memories of Halloween from my childhood. Can I remember any Crazy Sock Days? Not especially.

Many surprises awaited me in first grade. It appeared all of my classmates had brushed up on their reading and counting skills over the summer, much to my dismay. I entered the school year being the worst reader in my class. Most parents might panic when something like this happens. Not mine. They had eight other kids that might pan out for them instead. My recesses were spent in the classroom receiving extra help from my teacher. I am sure she was as happy about it as I was.

I was also still having to receive speech lessons as well. I was told that most people thought I was a foreign exchange student because no one could understand what I was saying. I had those speech lessons during recess quite a bit of the time, too. Life was not good at the beginning of that school year. I couldn’t read, I couldn’t pronounce my s’s, or r’s, or about 20 other letters, and my hand me down jeans were about a foot too short.

However, Halloween was quickly approaching. All little kids love Halloween, and I was no different. It was my favorite holiday. I loved the idea of dressing up as scary creatures and being given candy for it. Back then, I would have rather had candy than money. Candy was my currency of choice.

A week before Halloween, there was a case of the chicken pox going around the school. I was being careful to avoid it. One girl in my class had come down with it three days before Halloween, and I thought at the time how horrible that must be. Chicken pox seems to last forever. It is an estimated ten to fourteen days before they aren’t contagious anymore and you are allowed to be around other people again.

The day before Halloween, we had brownies arrive in our classroom. The girl that had chicken pox had sent a note and a pan of brownies that her mom had made. The whole class gladly ate them all. However, this was my first experience with chemical warfare. Not two hours after eating the chicken pox infused brownie, I was scratching like crazy. I was quickly sent home from school with a full blown case of chicken pox, the day before Halloween. That was the end of my traumatic first grade Halloween experience. My Halloween was spent sitting at home watching much too scary movies for a seven year old.

Medley of Below Average Costumes

At my elementary school when I was a kid, every year they had a costume contest for each grade level. The winner of each grade level would receive a silver dollar. Since there were only about six kids in each grade, the averages work out so each kid would eventually win one of these contests at least once in their grade school career. At least you would think that. Being a middle child of nine really worked against me in this regard.

Every single year, my Halloween costume was a hand me down from older brothers, and sometimes even sisters. If I had been voting in the costume contests, I wouldn’t have chosen me either. Many times my costume consisted of an oversized rubber mask where the eye holes seldom ever lined up with my eyes. I was basically walking around blind. It’s hard to receive votes in a costume contest when you can’t even see the judges because you are walking into walls.

Because of this, years later as a teacher, I always had great empathy for these students. Kids that loved Halloween as much as the ones that had fantastic costumes, but never received the recognition. Everything is a learning experience, though, in life. As an adult, I always make sure now that when Halloween comes around every year, my costume is on point. And with my future kids, we’ll plan together our Halloween costumes. Halloween should always be celebrated together as a family. It is a day to make a lifetime of fun memories through creativity. It is the exact opposite of Crazy Sock Day. 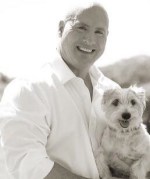 ABOUT THE WRITER Ryan Crawley
I was raised the middle child in a large family of eleven. As I became older, I was a reporter/editor for about a decade, but the last dozen years have been spent in education. I am the rare male elementary school teacher!
MORE FROM Ryan:
LinkedIn
Red Tricycle > Spoke Contributor Network > Halloween is Not Crazy Sock Day and Other Lessons I’ve Learned as a Teacher