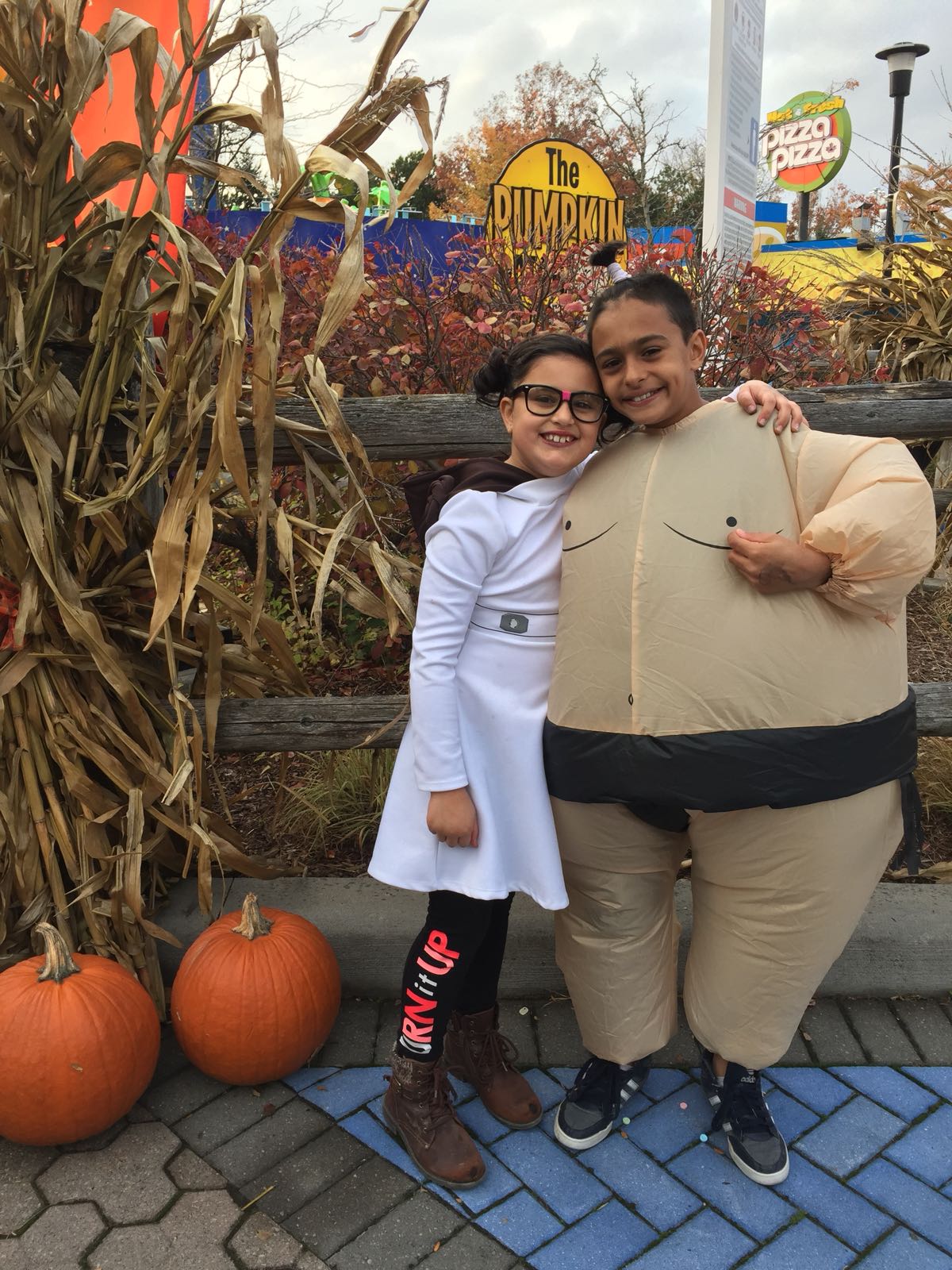 “Mom, no one else in my class has Halloween Jack come to their house. Why does he come here?” The usual conversation had started again. My daughter and I had been having the same discussion year over year. “Halloween Jack has always come to see us. He knows that sometimes kids can’t eat too much candy or tolerate it as well as others,” I replied.

Halloween Jack was a fictional character I created when my son was small, basically to minimize the sugar consumption from the house as he was a boy “with a lot of energy”. I created the character and his role was simple. After trick-or-treating, the kids leave their candy out on the kitchen table – after they have sorted through it of course. They are allowed to keep 50% of what they collect. The rest, they leave for Halloween Jack. After they have gone to bed, Halloween Jack retrieves his share and leaves a toy, generally something small that they have been coveting. It’s a win-win really. The kids still have some candy and they get a toy!

I kept the tradition going after my daughter suffered from severe childhood food sensitivities. It allowed me to let them enjoy trick-or-treating and keep a reasonable amount of candy with no fuss. For those families who have households with a low to no sugar tolerance, Halloween Jack gives the kids a reason that they can easily discuss and explain to their friends, especially if they feel uneasy discussing a medical rationale.

There has been a big push this year to provide other treats to children as they trick-or-treat because families are restricting the amount of sugar their children consume for various reasons; Halloween Jack lets everyone retain and enjoy the tradition.

ABOUT THE WRITER Alana Simon
Masters in Momhood

I'm a 40 something mom to my 11 year old son and 9 year old daughter and am the co-founder of Masters in Momhood.  I have a passion for dance, fitness, baking and admitedly candy crush. As part of my journey of motherhood, I'm trying to create that so-called parenting handbook!
MORE FROM Alana:
Delicious Protein Balls, Choosing the right Bento Box, Tips on saving big at Disney
Red Tricycle > Spoke Contributor Network > Halloween Jack Saves The Day