Are Restroom Hand Dryers Harmful to Kids Ears? An 8th Grader Has the Answer

Navigating public restrooms with small kids is hard enough, but what if it’s downright dangerous to your tots? One intrepid young girl set out to determine if restroom hand dryers are harmful to kids ears.

Eighth-grader Nora Keegan of Alberta, Canada took notice of the fact that many kids complain that the noisy hand dryers in restrooms hurt their ears, so she decided to put her observation to the test with an in-depth study on the subject that was performed so rigorously it was recently published in the journal Pediatrics & Child Health. 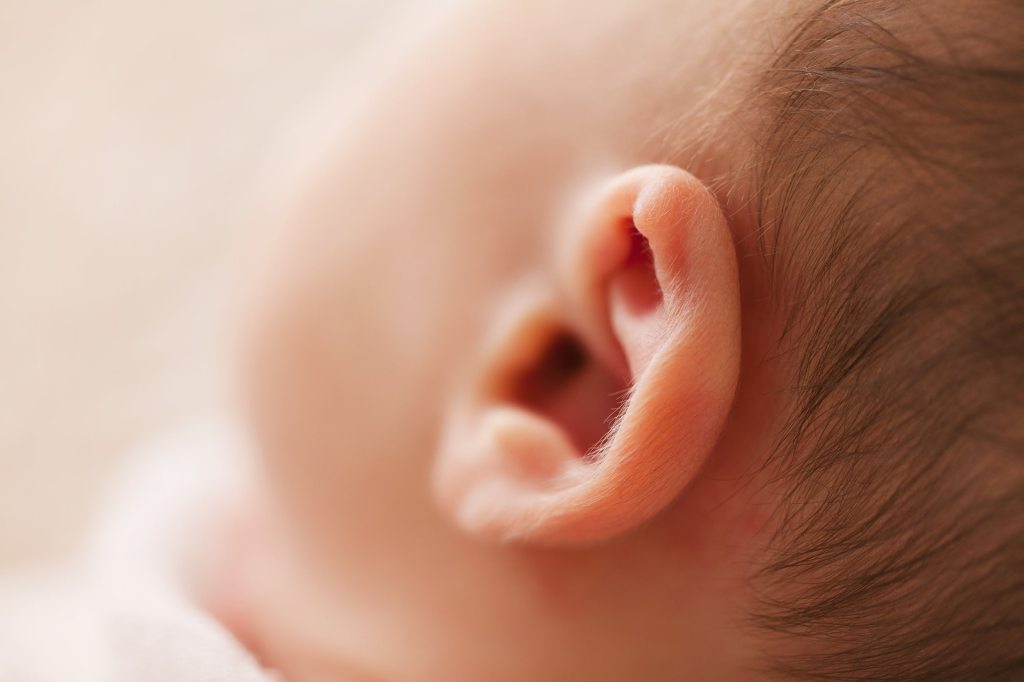 Using a decibel meter Nora measured the peak loudness of 44 public bathroom hand dryers from five different positions. Each position was meant to mimic the various heights of children up to adults. To keep the readings unbiased she waited to measure until there was no ambient noise in the restroom or wind of any kind. Measurements were also taken both with hands and without hands in the dryer’s airflow. Altogether she took 880 measurements, which included 23 different models of hand dryers.

Next Nora compared her measurements against the standards developed by the U.S. Environmental Protection Agency, which recommend hearing protection for children at noise levels higher than 85 decibels. She also compared her findings to a 2016 study published in an Indian pediatric journal which found that a child’s sudden exposure to noise above 100 decibels can lead to learning disabilities and hearing damage.

Of the dryers tested, only one brand measured consistently below the 85 decibel mark. Many others were at the 90 mark and some, including all Xlerator models, the Blast and the Dyson Airblade and Airblade V models, measured at a whopping 100 decibels at all height levels. It’s important to note that the noise levels were significantly higher than those reported by the manufacturers.

Nora herself points out the limitations of her data in that, just because one dryer of a certain model tested loudly, it doesn’t mean that they all do. However, it’s clear from her research that this warrants a closer examination. In conclusion she writes, “This study shows that children who have complained about loud hand dryers have been right all along about the dryers hurting their ears.”

Study Proves What We Already Knew: Being Pregnant Is Like Running a Marathon (& Winning )