Hurry down to Diagon Alley. It’s time to introduce your kids to the magical world of Hogwarts. A new edition of Harry Potter and the Sorcerer’s Stone will be flying onto shelves soon.

On Thursday, Scholastic revealed the new cover of the first installment in the Harry Potter book series set for release on October 20, 2020. The innovative new edition is designed and illustrated by the award-winning design studio MinaLima, best known for establishing the visual graphic style of the Harry Potter and Fantastic Beasts films. 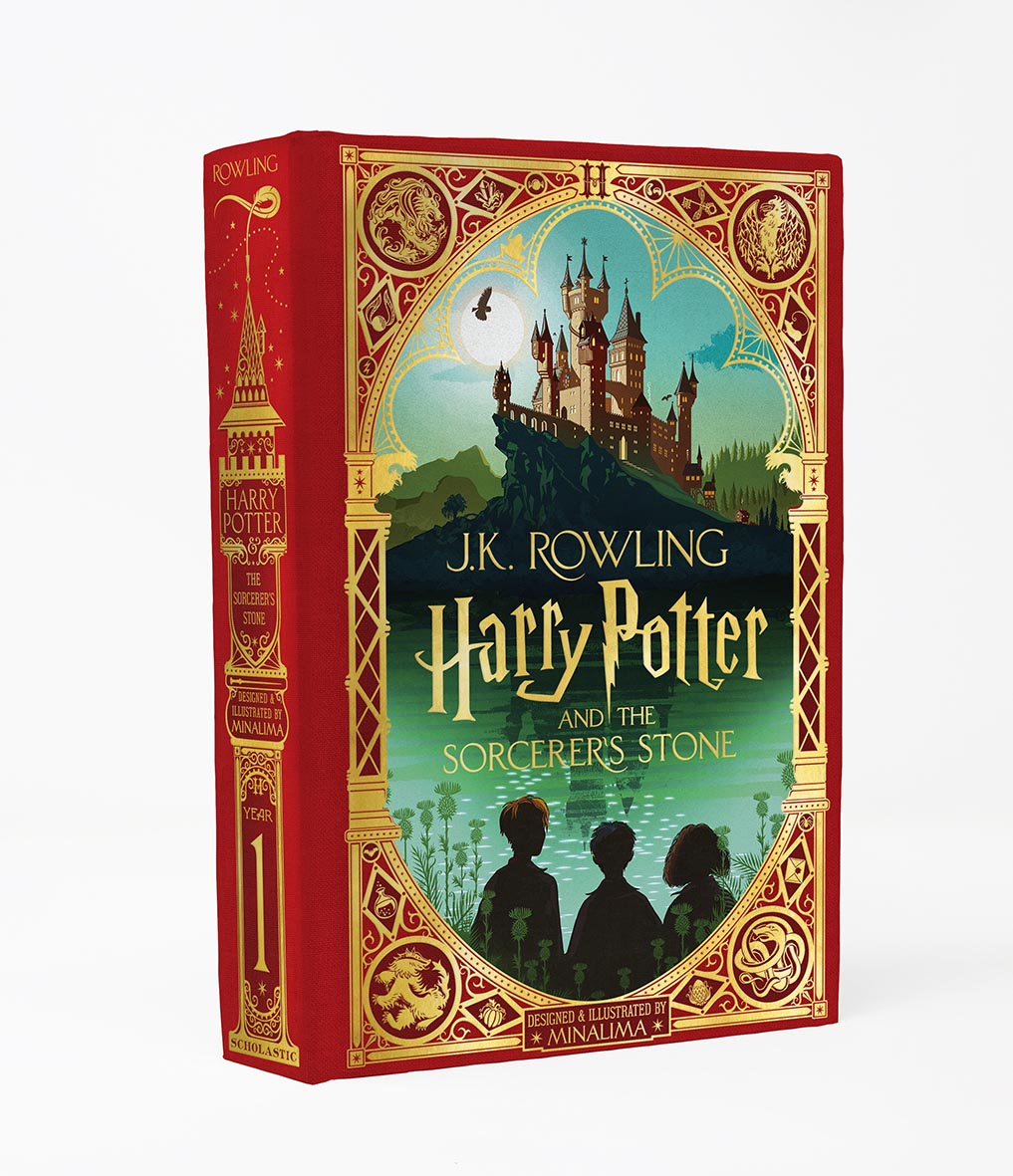 “This new edition of Harry Potter and the Sorcerer’s Stone is the perfect way to start a new generation of readers on their Hogwarts journey, and at the same time is sure to be a treasured keepsake for fans to add to their collection,” said Ellie Berger, President Scholastic Trade. “The Harry Potter series continues to inspire readers of all ages with its universal themes of friendship, imagination and the triumph of good over evil.”

Harry Potter and the Sorcerer’s Stone was published by Scholastic in the U.S. in September 1998 with a first printing of 50,000 copies. More than 20 years later, the Harry Potter book series has sold more than 500 million copies worldwide.

These New Magical Harry Potter Bags Should Be on Your List, STAT