These Harry Potter Books Will Help Kids with Dyslexia

Encouraging kids with dyslexia to foster a love of reading can be challenging. Discovering the magical world of Harry Potter can be a great way to develop a passion for books. Thanks these dyslexia friendly Harry Potter books a whole new world is waiting.

Book publisher Bloomsbury is making the Wizarding World a little more accessible with three new dyslexia editions of books in the extended Potter-verse. Fantastic Beasts and Where to Find Them, Quidditch Through the Ages and The Tales of Beedle the Bard have each gotten new editions published with enlarged fonts on tinted paper for glare reduction and maximum contrast. 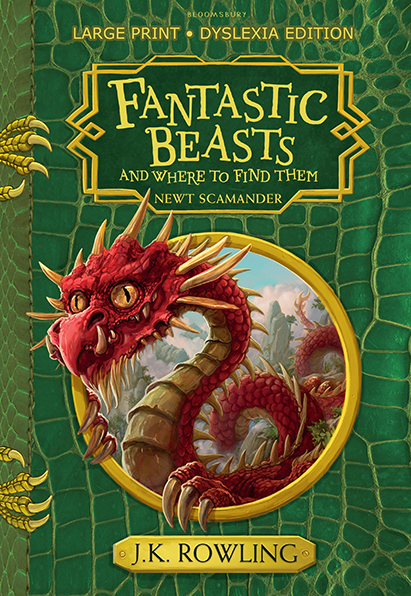 All three books have won approval by the Royal National Institute of Blind People (RNIB). A spokesperson for RNIB said in a statement, “We hope that these projects will encourage other publishers to follow in their footsteps and expand the market of accessible and inclusive books.”