Wizards and muggles alike will be sad to hear the news that Harry Potter Fest has been canceled. Before you start sobbing like Moaning Myrtle, don’t fret—the cancellation is for a very good reason. Read on to get the scoop.

Universal Studios Orlando might have just cast the Killing Curse on Harry Potter Fest 2019, but the good news is that it’s only being canceled to make way for new attractions in the theme park’s two Harry Potter-themed sections. 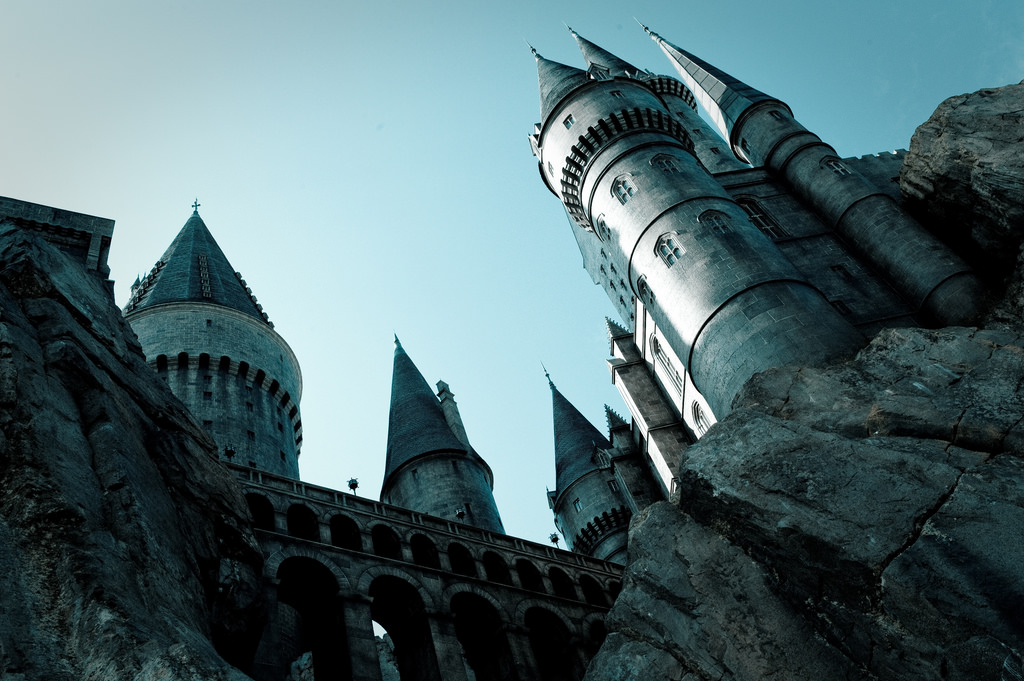 Construction on a new thrill ride, as well as the addition of some other magical experiences at the Wizarding World of Harry Potter: Hogsmeade are the main reason for the cancellation. All the construction will make it impossible to host the annual festival that has taken place nearly every year since 2014 in the Islands of Adventure Park.

The festival, which usually features the films’ cast members and activities like wand dueling and costume contests isn’t gone for good. Universal Studios has already said that it looks forward to hosting more events in the future.

No word yet on what the new attractions will be like, but if the offerings in the two existing lands are any indication, they will be awesome. In other words, the Unforgivable Curse might just be forgivable…this time.