Who is the most inspirational children’s book character of all time? According to a recent survey of 2,000 parents conducted by UK-based book store The Works, the number one kids’ lit pick is none other than the magical Harry Potter.

J.K. Rowling’s now-iconic young wizard was voted to the top spot, above some pretty classic characters. So who followed Potter to the front of the list of inspirational fictional friends? 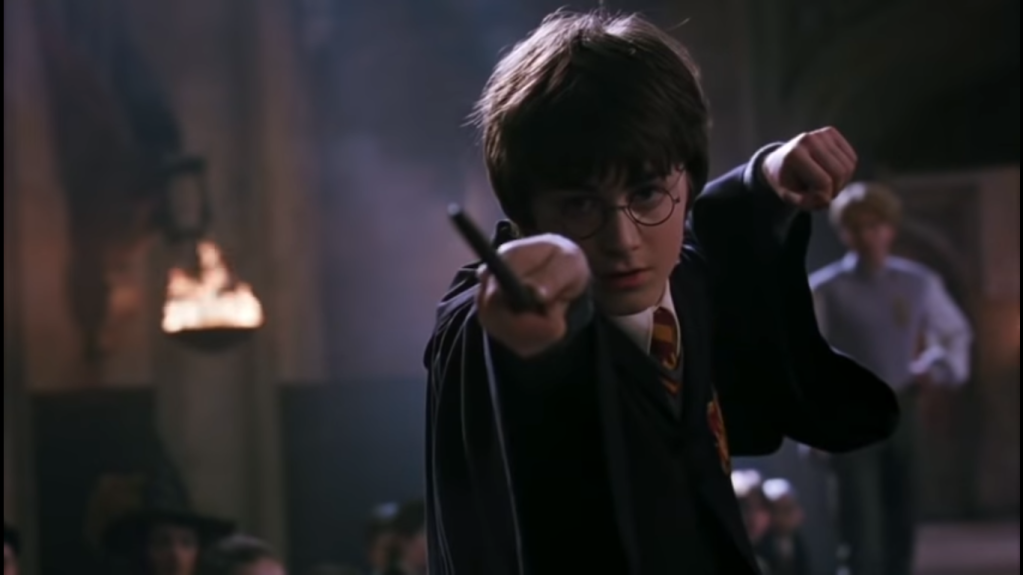 As if your child hasn’t already gotten enough “Wizarding World” already, Rowling recently announced the release of four new eBooks just in time for the summer. Based on the audiobook Harry Potter: A History of Magic, the first two volumes debut on Jun. 27.