It’s not even Halloween, but if you’re looking for a festive LEGO-filled way to count down the holiday season, then you’re going to want to get your hands on all the new 2020 LEGO advent calendars now. This year the company is releasing the fave Harry Potter and Star Wars calendars just like last year, in addition to Friends and a City version.

What better way to count the days until Santa arrives than with a little LEGO fun? The 2020 LEGO Harry Potter Advent Calendar is designed for kids seven and up, has 335 pieces and features 24 little gifts for your brick builders including seven minifigures and buildable models like a miniature Beauxbaton carriage. 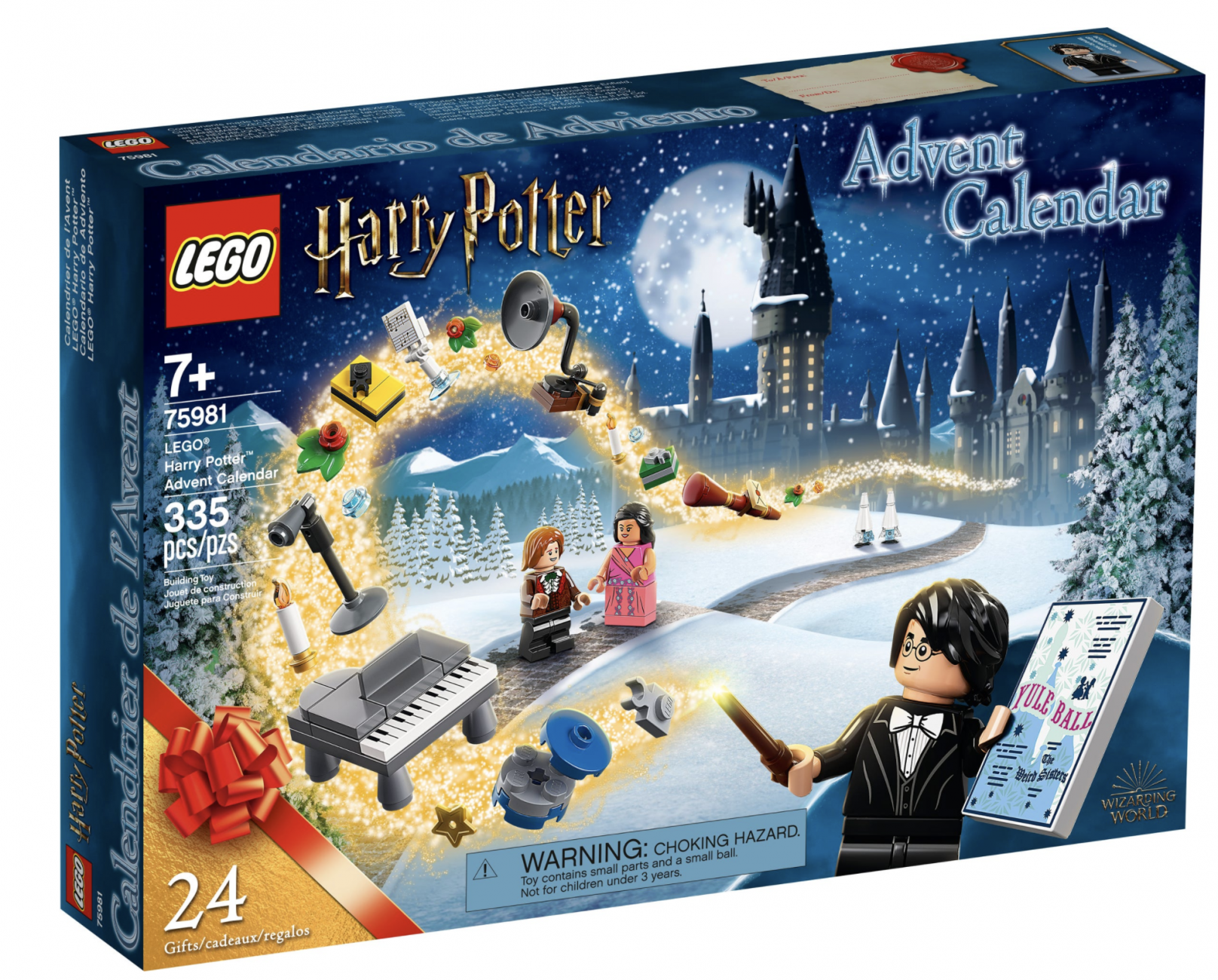 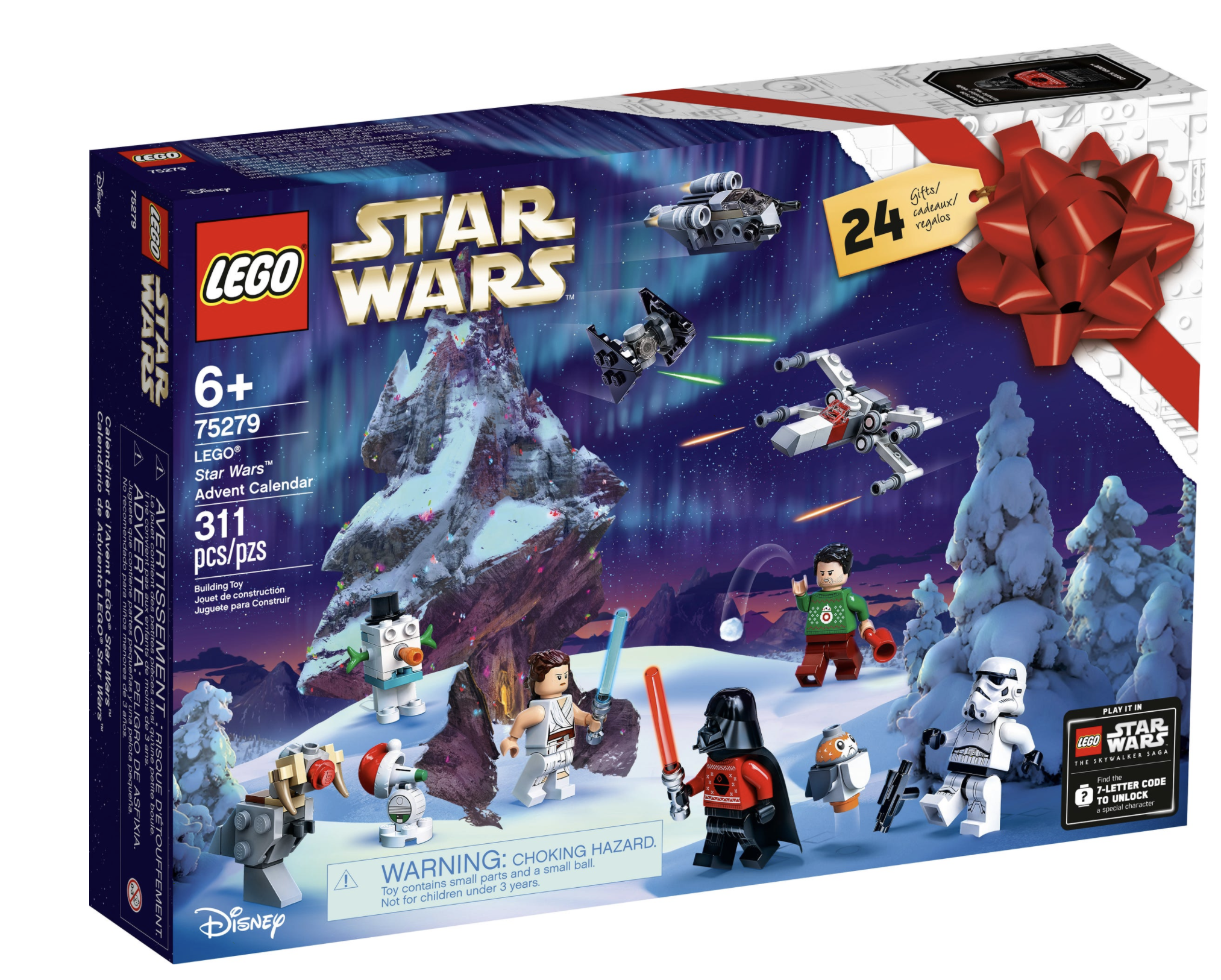 Both sets are available now from LEGO online and in stores, as well as select retailers for $39.99 each.