The Boy Who Lived has some surprising thoughts on the future of the Harry Potter franchise. Daniel Radcliffe believes a Harry Potter reboot is almost certainly in our future.

With one reboot after another, it certainly wouldn’t be a stretch to think that one of the most successful book and film franchises of all time would be destined for more screen time. In a recent interview with IGN, however, Radcliffe revealed that he wouldn’t be surprised if we saw some sort of a reimagining, either on television or as new films, in the future. 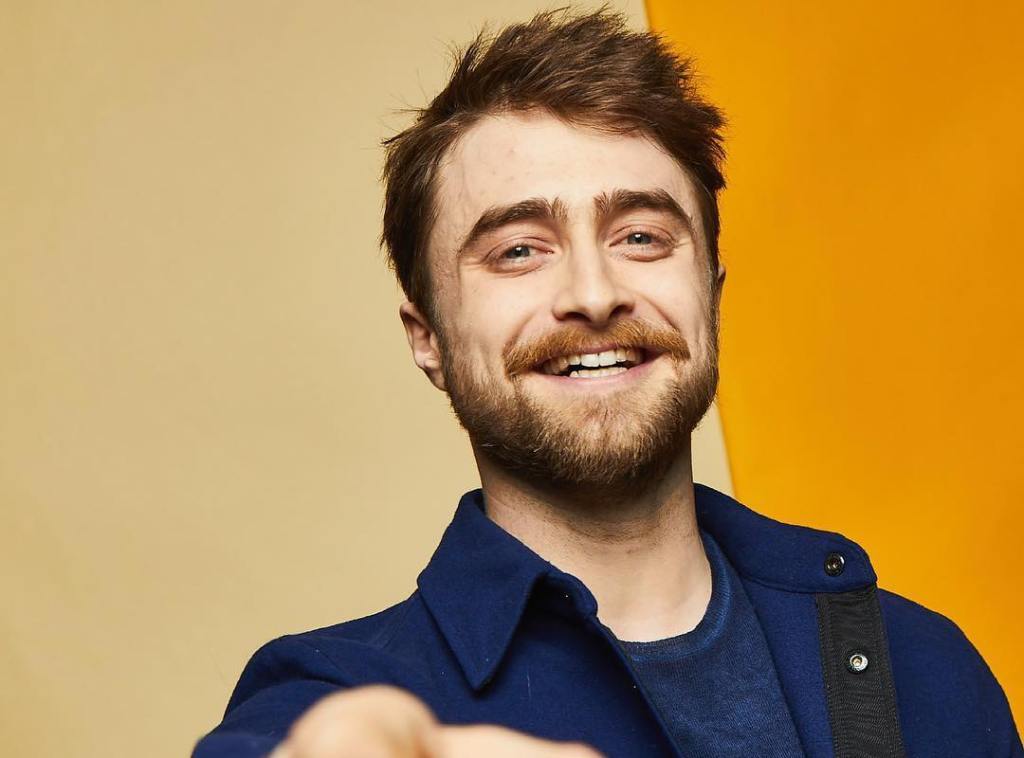 “I’m sure there will be some other version of it; I know I’m not the last Harry Potter I’m gonna see in my lifetime––we’ve already got a few more,” he pointed out, referring to Jamie Parker and Gareth Reeves who have played the famous role on stage in Harry Potter and the Cursed Child.

“It will be interesting to see how long those films stay… it feels like there’s a sacredness around them at the moment, but that’ll go, the shine will wear off at some point,” Radcliffe continues. “It’ll be interesting if they reboot them and just do the films again or do a series; I’m fascinated to watch.”

It’s hard to believe that anything new could be brought to an already perfect set of of films, but as the wise young wizard says, only time will tell.

Want to Buy a Harry Potter-Themed Tiny House? This One’s For Sale

The Harry Potter Water Bottles That Every Muggle Needs

Red Tricycle > News > Celeb & Entertainment > Is Harry Potter Getting a Reboot? Daniel Radcliffe Seems to Think So & WHAT?!?