Can You Believe It? The Game of Life Is Celebrating Its 60th Anniversary

The Game of Life has been a game night staple since its debut in 1960. Hasbro is excited to celebrate the beloved game’s 60th anniversary this year. Check out these little-known facts about the iconic game. 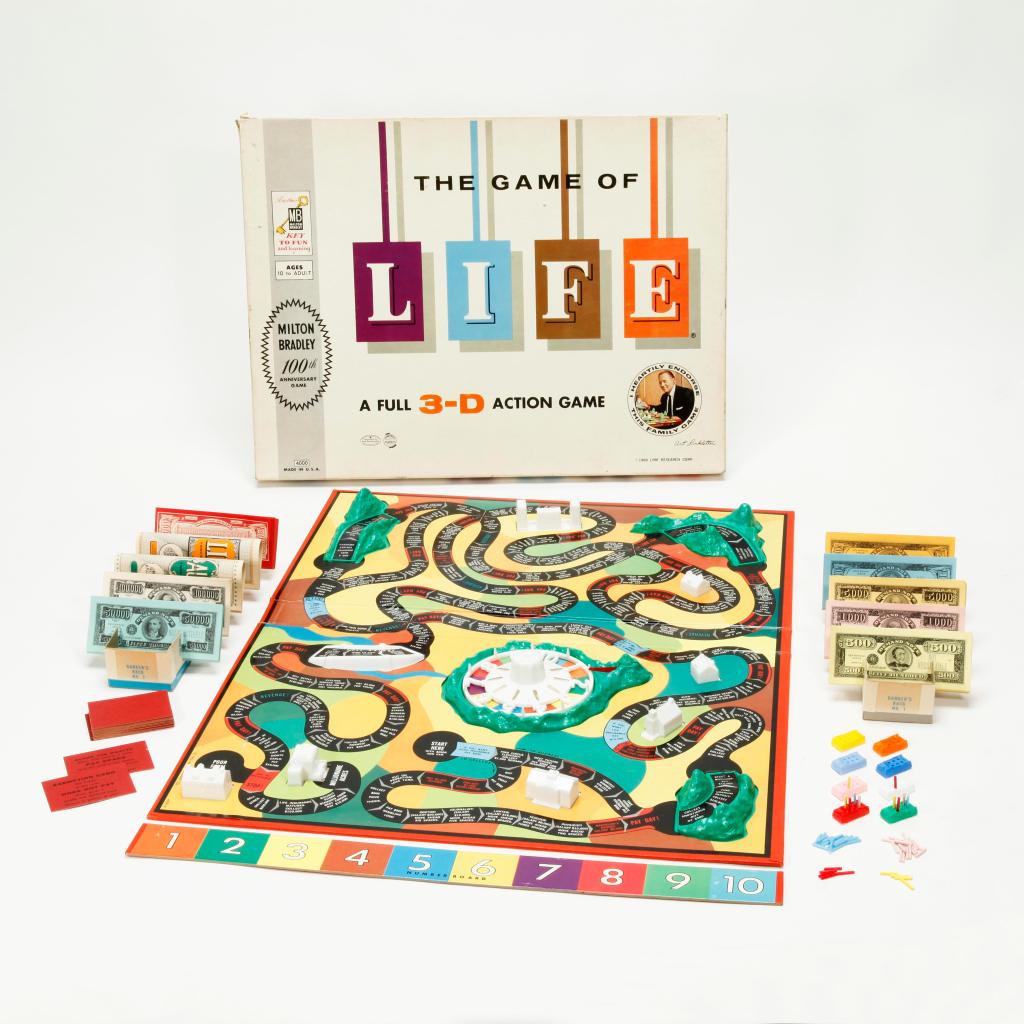 office copier, the aluminum can, and the advent of the birth control pill in the United States.

with a three-dimensional board and integral plastic spinner.

salary but how often players land on your career space.

recycling their trash, learning CPR and saying “no” to drugs.

electronic banking unit and eliminated the use of cash in the game.

moved around the board.

Red Tricycle > Uncategorized > Can You Believe It? The Game of Life Is Celebrating Its 60th Anniversary