Have a Firefighter-Loving Kid? They’ll Love These Fireman Facts! 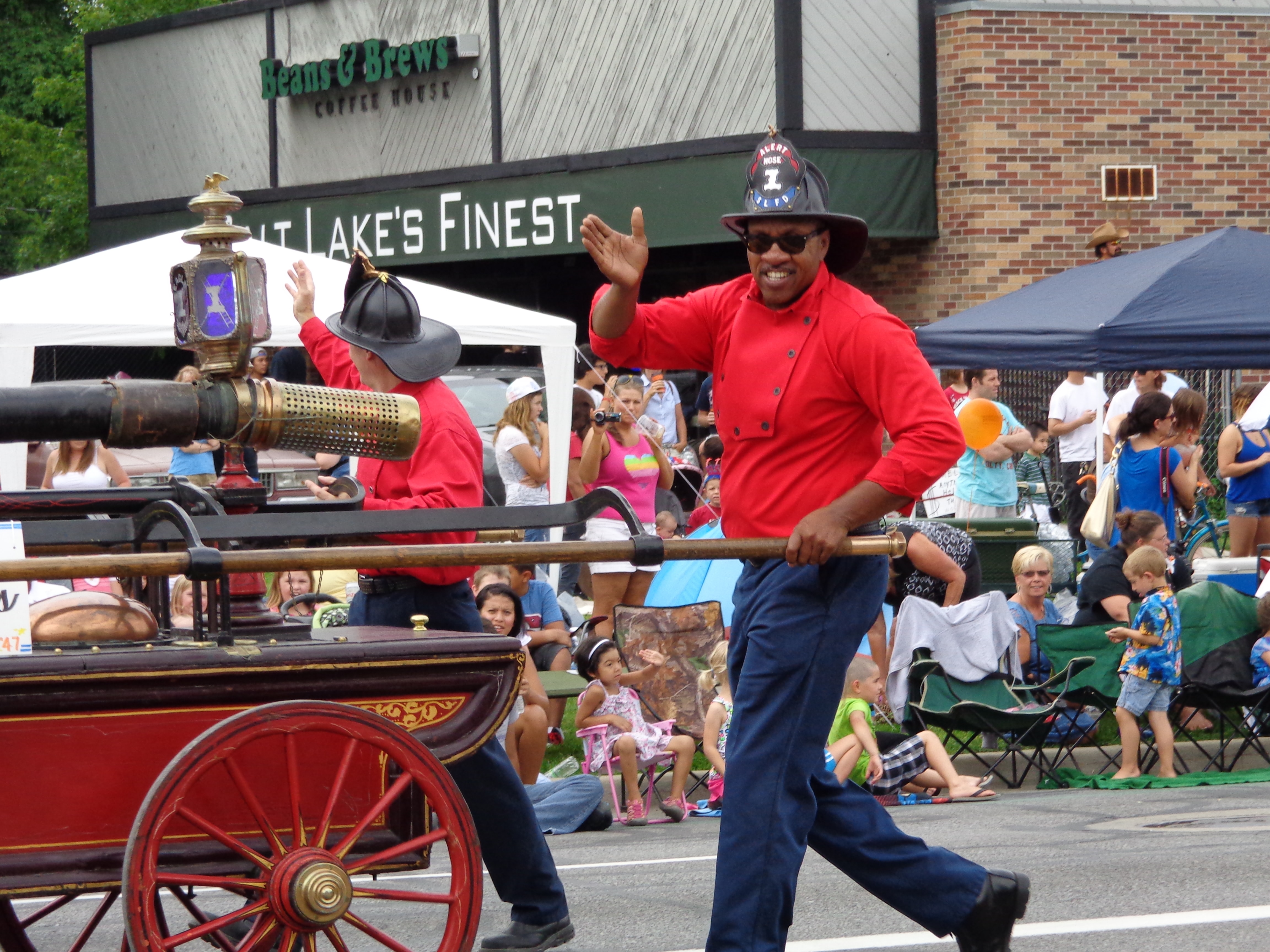 Fires have been in the news—a combination of climate change and human activities has sparked raging fires in various parts of the world. Even though fires today might not be the same as decades ago, firefighting sure has changed, and that’s a good thing. Here, Xyza: News for Kids is taking a look at how firefighting has evolved over the decades.

1. Pumps: Fire-extinguishing pumps were probably one of the first tools made to help deal with a fire. How long ago was that? Oh, about five hundred years ago, in 1540.

2. Fire Hose: Jan Van der Heyden, an engineer who also happened to be a painter, and his brother Nicolaes, also an engineer, worked to build something we still use today. The brothers improved upon the standard fire hose in 1673, using leather for the hose and wires for the ‘suction’ effect.

3. Fire Trucks: The first fire truck was a wheeled cart, created by British inventor Richard Newsham in 1721. The modern fire truck did not come along until 1905 in Massachusetts, United States.

4. Firefighters: A volunteer fire brigade created by Benjamin Franklin in Philadelphia in 1736 is probably the earliest version of firefighters. The Union Fire Company (also fondly called the Bucket Brigade) inspired many such brigades worldwide. Fun fact: the members paid for the equipment themselves! They splurged on a fire bell, which was installed in a central location to notify residents of fires.

5. Fire Hydrants: As fires grew bigger in cities with dense populations so did the need for continuous water supply. Enter the fire hydrant, created by Frederick Graff in 1801, a model that continues to be used today.

Today, firefighters use drones, robots, and aluminized suits that can withstand high temperatures. But people still play a significant role in both dealing with fires and preparing for disasters. Even with fire-tracking technology, residents in wildfire-prone regions should be prepared to leave their homes with short notice.

We're two perfectly imperfect moms who have five very different kids between the two of us. We believe that topics in news are a fantastic way to spark conversations in families. That's why we started the Dinner Table Conversation series here at Xyza: News for Kids. Won't you join us in the conversation?
MORE FROM Joann Suen:
Female Pioneers In Technology, Are We Running Out Of Change?, Biggest Art Heists In History
Red Tricycle > Parenting Advice > Big Kids > Have a Firefighter-Loving Kid? They’ll Love These Fireman Facts!