Having A Dog Can Help Your Baby Avoid Allergies and Obesity, A New Study Finds 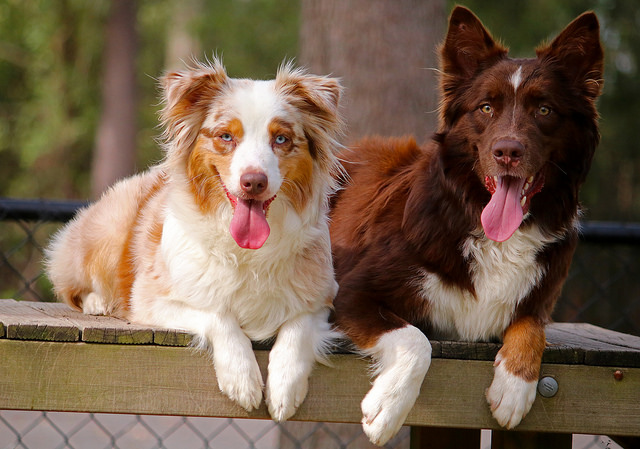 Dogs might be considered man’s best friend, but they’re obviously amazing companions for your entire family. Along with the fun of dog ownership comes some amazing benefits that can help keep your kids healthy as they grow. Read on to learn more about a new study that suggests babies who live with dogs will grow up healthier.

Researchers at the University of Alberta have found that young babies who have a family dog at home had higher levels of gut microbes that are connected to lower risk of obesity and allergies. The study, which followed 746 babies for three years from 2009 to 2012 and started when they were still in the womb, found that having a dog on the house nearly doubled the amount of these types of gut bacteria in infants.

The idea is that when infants are exposed to bacteria from the dog’s paws or fur, it helps develop their immune systems. The study also found that pet exposure was linked to a reduced chance of a mother passing on a strep infection during birth.

Do you have pets at home? Share your thoughts on the study in the comments.

Red Tricycle > Uncategorized > Having A Dog Can Help Your Baby Avoid Allergies and Obesity, A New Study Finds