Having the Tough Talk about Cyberbullying with Your Kids 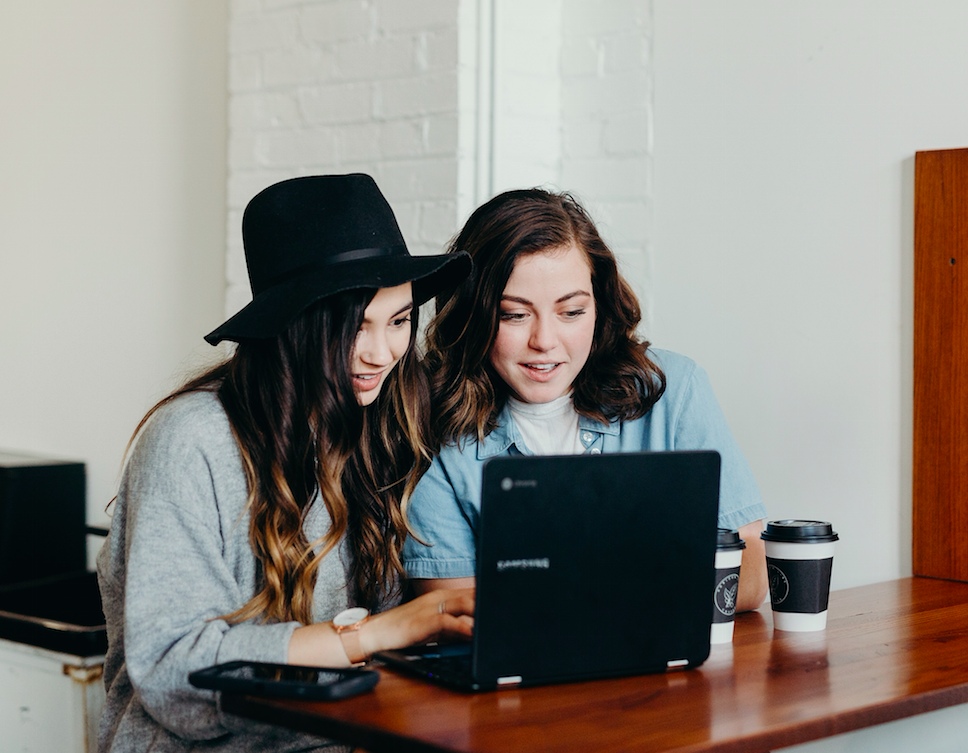 As a parent, all you want is for your children to be happy, healthy, and safe. Unfortunately, you can’t protect them from everything that might threaten them, especially in a world of constant connectivity. Bullying, for instance, is still a major problem in schools—but it’s now been intensified by social media, chat, and texting.

If you’re worried that your child is being cyberbullied, or is bullying other children, then it’s extremely important to intervene. It’s tough to have these conversations, especially during the years when kids and teens feel the most vulnerable and defensive. Here’s how you can approach the topic with sensitivity and compassion.

Before the Talk, Understand the Facts Behind Cyberbullying

The “talk” about cyberbullying isn’t something you want to walk into unprepared. Your child might have no idea just how dangerous or harmful the online activity they and their peers engage in can be. You need to have the facts and a game plan before you initiate a conversation.

Teens and preteens are the most likely to be cyberbullied, with over one-third of all youths ages 11-17 reporting in 2014 that they have been bullied online. Kids now spend so much of their lives online that it can be difficult for them to escape their tormentors.

Not only can cyberbullying have a major impact on students’ mental health, but it can even lead to the ultimate tragedy: suicide. When young people feel they have nowhere to turn or get away from bullies, they sometimes take drastic action.

It’s not easy being a young person today. The current mental health climate in the United States is changing, and although we’re becoming more open about discussing mental health topics, there’s a worrying trend toward greater numbers of anxiety and depression.

Children and young adults are under enormous pressure to excel in academics and extracurricular activities. This takes a toll, which can be observed in the rates of anxiety among college students. Among students enrolled in college, 3 out of 4 have experienced overwhelming anxiety at some point during their program, with 30% reporting those feelings in just the past two weeks.

As we can see, cyberbullying isn’t the only cause of anxiety and depression among children, teens, and young adults, but it can certainly affect the mental health of those who are being bullied and can make existing issues worse.

Be Conscious of What Your Kids Are Doing and Saying Online

To prevent cyberbullying, it’s important to know what your kids are doing and saying online. That might mean taking some steps that they won’t like. Be prepared to set up some ground rules and to monitor your child’s interactions to make sure they are appropriate.

During your conversation about cyberbullying, it’s important to communicate what kinds of interactions are OK and which are not. You’ll also want to talk to them about what to watch out for, since they may not see bullying as bullying, but just something hurtful.

Bullying is unrelenting, targeted, and specific, and while misunderstandings do happen, especially online, it’s important to make sure that your child knows what the difference is and how to handle miscommunications vs. bullying.

It’s not always possible to be aware of everything your kids are doing online, but following their accounts, having access to their passwords, and setting limits on social media use can all be helpful if you suspect cyberbullying or another type of inappropriate activity is occurring.

Don’t Think College Students Are Too Old for Bullying

When we talk about cyberbullying, the conversation has been mostly centered around high school and middle school students. But bullying has no age limits, and it’s perfectly valid to be concerned for your older student’s safety and mental health.

Hazing, for instance, has been a cruel practice among college organizations for more than a hundred years and is now starting to move online. Talking to your college student about hazing and cyberbullying could be necessary to help protect them, even if you’re worried about meddling in their new “adult” life.

Speak to Friends and Other Parents to Get Multiple Perspectives

If you suspect cyberbullying, then you can’t just take your child’s perspective on the situation as fact. We all frame our experiences in different ways. It’s a good idea to talk to your child’s friends, their parents, and educators to find out more. Your child may not view the situation in the same way as someone else or they may only be telling part of the story.

Be Sensitive and Compassionate

Talking about these topics isn’t easy. But if you want your child to be safe and happy, they are essential conversations to have. Remember, always approach the topic with sensitivity and compassion to bring you closer together. 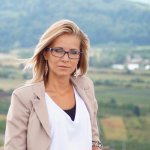