Here’s What I Can Truthfully Say about Breastfeeding 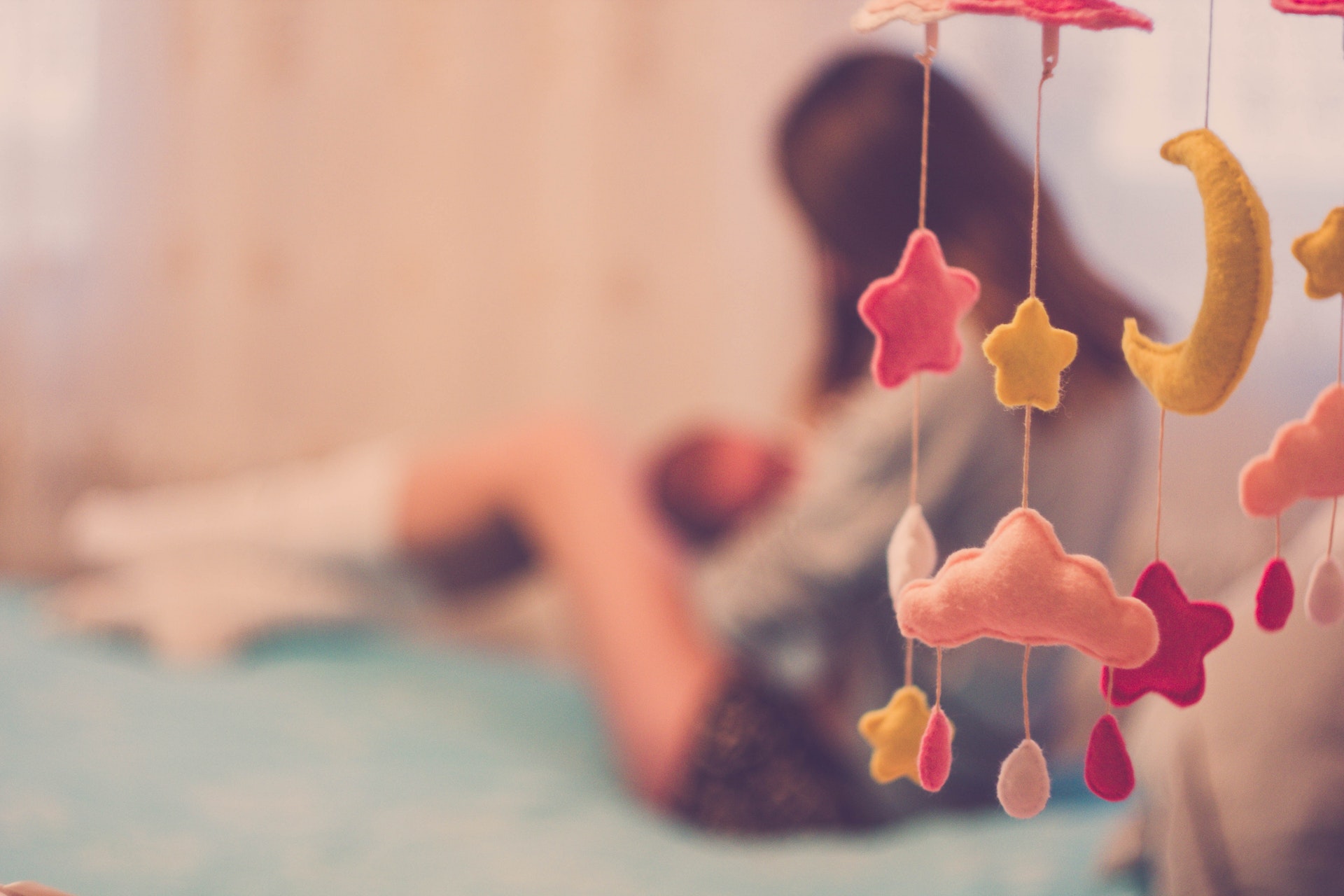 I can truthfully say I breastfed all my babies. And I can also truthfully say there is so much I disliked about it. Although every child was a different experience for me, not one of the three did I ever feel fully prepared for everything I endured.

My first baby never latched on and ended up rushed to the hospital with jaundice. While there, I learned that breastfeeding can lead to cracked, sore and bleeding nipples and I thought, “Bloody boobs? That’s what I’m trying so hard to achieve? No thanks.” So from then on I pumped and fed him breastmilk from a bottle. It started out a great idea, but quickly turned into a not so great one.

Around 4.5 months, when it felt like I had breastfed forever, I decided my baby was just going to have to learn to survive on formula like all those other neglected babies I’d heard about.

With baby two I prepared myself better. I did not want to repeat pumping and feeding, so I armed myself with creams and education and determination to breastfeed.

I remember it hurting really bad at the beginning, but getting better after a couple of weeks. But I never felt comfortable feeding in public (or even at someone’s house), so I progressively supplemented more and more until it seemed like a good idea to switch to 100% formula. Baby two was about 6 months old, and I was super proud of myself for a new personal record.

My third child being born 12 years after the second, I was obviously so much older and wiser. Plus I had this magical thing called Google to prepare me even more. Everyone said if it hurts you’re doing it wrong, so I figured this time around I’d just make sure it never hurt and I’d be set.

I’m convinced that the pain thing is all a lie. It hurt so bad I started feeling fearful when my baby would cry because I knew how painful it’d be to nurse him. And although the constant, swear-inducing pain subsided after a couple weeks, at least every couple of months it’d come back in some form (sore nipples; mastisis, again; things even google didn’t help with). Plus I pumped at work, the uttermost least favorite of things I’ve done in life. Through all the months I breastfed, I secretly wished I’d run out of milk while simultaneously worried I would run out of milk. We’ve been formula-only for a couple months now and it’s awesome. (I made it almost 8 months!)

Yet through all this hatred for breastfeeding, I somehow emerged as a mom who still champions breastfeeding for others. I LOVE that women feel more comfortable choosing bottle over breast if they want, I celebrate their strength and choice inside and out. But at the same time a weird part of me (that I don’t really understand) judges them a little for doing it.

I have a current pregnant friend announce her plans to do formula only from the very start–for the basic reason that she just doesn’t want to breastfeed. I found myself trying to think of positives why she should at least try breastfeeding, reasons why it was good when I was on maternity leave, facts about how it can help you loose the baby weight! Anything that would persuade her to give it a shot.

Why is that? I know kids are fine either way, I know plenty of people who decided not to breastfeed or couldn’t breastfeed. I mean, WTH, I didn’t even breastfeed all that successfully myself. And I never liked it! Why in my sane mind would I try to talk people into doing something I found ridiculously uncomfortable?

I mean, there were some pluses. At the newborn stage when I wasn’t sure what Arlo needed, I could try feeding him without wasting time and formula making a bottle he might not want. And the middle of the night feedings are infinitely easier with a boob (although not as easy as making a significant other make the bottle).

But overall, it’s not a plus. In fact, now that I’m not feeding him, it’s almost uncomfortable for me to think I once did. And so I am back to my same inner conundrum. Why do I still think it’s so great and all able moms should do it? 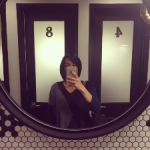 ABOUT THE WRITER Emily Smith
Also writing at: Emily Says So

Living a pretty average, but definitely not normal, life in New York. I write for work, I eat for fun, I Google search to keep my kids thinking I'm the smartest person they know.
MORE FROM Emily:
I started a series about women, by women, Is it possible to be 100% sugar free?, What happened when I sent my husband a feminist comic
Red Tricycle > Spoke Contributor Network > Here’s What I Can Truthfully Say about Breastfeeding