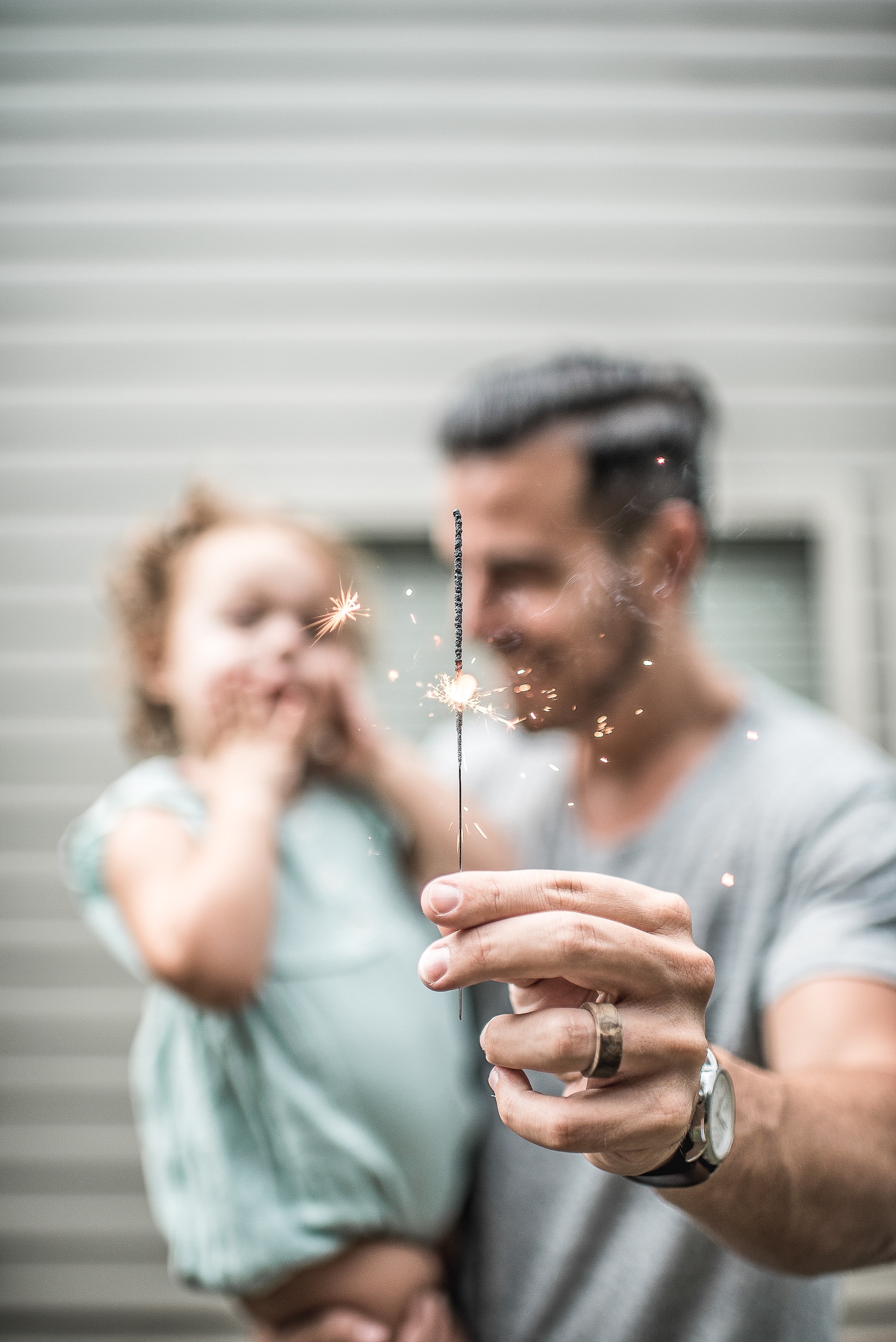 The past year was hard. In 2017, I was a new mom caring for an infant as I recovered from my c-section and dealt with a wicked case of postpartum depression and anxiety. I had to put away the “old” me and watch as a new me came into existence. I also accepted—and made peace with—the fact that I will only ever have one baby.

Last New Year’s Eve, I looked like hell. I felt like hell. I was in hell. What a difference a year makes. This New Year’s Eve was markedly better than last year. While my feet soaked in a large bin of Epsom salts and warm water, I drank tea and ate dark chocolate. Albeit tired, always, I felt relaxed, calm and peaceful, essentially as close to “my old self” as I’ll probably ever be again, as the baby slept soundly in bed. We watched a movie and my husband and I even had the stamina to stay up until midnight and watch the ball drop. I fell asleep standing up immediately afterwards, like a cow.

For the last two New Year’s Eves and Days, I have had a baby. But before that, I didn’t have a baby. And the way I used to spend New Year’s Eves and Days ranged from watching the ball drop on TV to getting blasted on a combination of beer, wine, whiskey and champagne and partying late into the night. The main difference, of course, was the amount of sleep I used to be able to get on New Year’s Day.

My husband and I used to have a late night party ritual: burritos and french fries around 2 or 3 a.m. to help soak up all the booze. I recall the beauty of sleeping in until I damn well felt like it. 10 a.m., 11 a.m… It wasn’t unheard of for me to have slept until noon (or even later) some years, depending on how late I partied into the night on New Year’s Eve.

Those days are done. This is how I spent the first day of the New Year. It’s quite a bit different than it was in say, 2013.

The baby definitely changes how I spend my time. All the hours feeding, napping and playing with the baby would have gone to me writing, practicing guitar, hanging out with friends and going for drives to frozen waterfalls with just my husband or our friends. We would have hiked up the waterfalls and frozen our butts off for an hour, maybe two and would have been just fine with it. But since we had a baby in tow, the walk only lasted about 15 minutes.

I wouldn’t wish things to be different — I’m so happy to be a mommy and I love my new addition to the family tremendously. It’s incredible to me that he’s only a little over a year old with how amazingly capable and independent he is. He can’t talk, but he lets all his needs and wants be known very clearly. He is strong, growing bigger so fast and his personality is awesome. He’s funny, kooky, headstrong and I love having him around. Kina hora poo poo.

If I were to break it down into the three biggest differences between celebrating New Year’s Eve with a baby versus without, I’d say they are:

And I’m fine with those changes. It’s called growing up—or something, I’ve been told.

(This story originally appeared on One And Done Mom.) 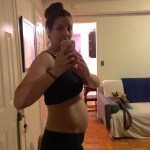 ABOUT THE WRITER Jessica D
OneAndDoneMom

Hi! I'm a writer and performer in NYC. I had my one and only baby in 2016 and write about being the mom of one child with a little sass, a little humor and a little heart at One And Done Mom.
MORE FROM Jessica:
A Photo Of Myself, Post C-Section, Hi, My Name Is Jessica And I Suffer From Extreme Anxiety, I Am Not A Cool Mom And I’m OK With That
Red Tricycle > Spoke Contributor Network > Here’s How I Survived New Years With a Baby (& Why I Wouldn’t Change a Thing)