Here’s What Happened When I Recognized My Social Media Addiction 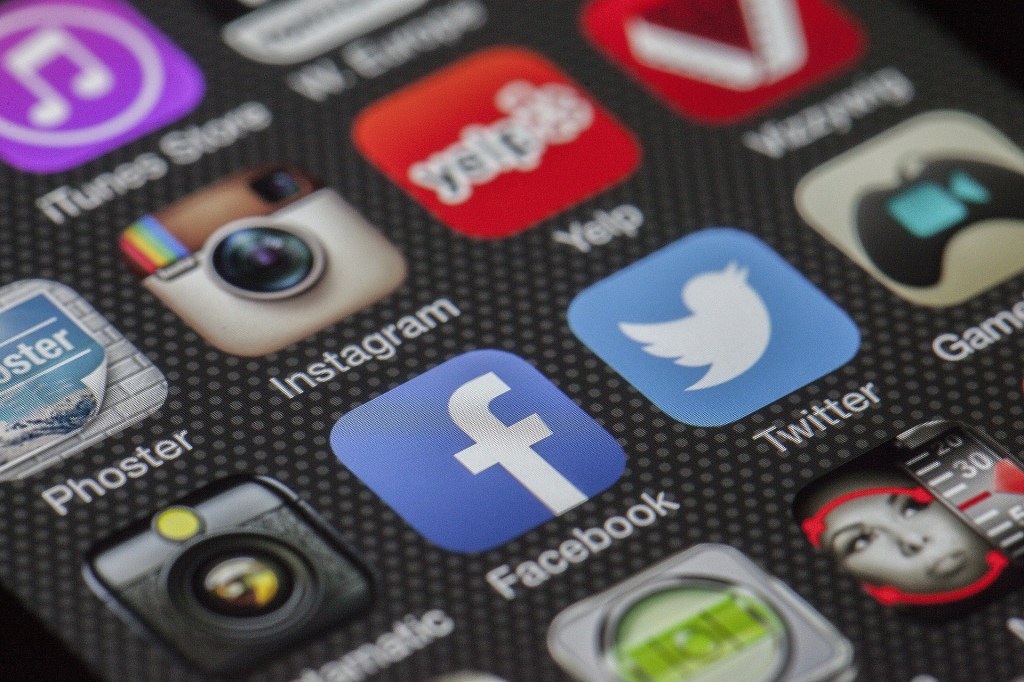 For 30 days, I went without social media. And I survived. I hate to admit it, but I had become addicted to my phone. I would get anxious if I could not find it. I would get literal sweats thinking about messages I was missing, or comments that were left unaddressed. My phone had become my escape from toddler tantrums, spilled cheerios on the floor and cold coffee spilled on my white couch. I did not want to admit I had a problem, but when my 5-year old daughter drew a picture of my family and included my phone in my hand I knew I had to make some changes.

When my husband challenged me to the concept of a work and social media sabbatical for 30 days, I knew it was going to be hard. But I had no idea how hard. For the first 2 days I had literal shakes. I had removed my email, and all social media apps from my phone, but the habit of checking my social media app at any available moment had become so habitual, that I would tap the blank screen where they once were. When I would open my phone and realize there was nothing on it to do on my phone, I would sit there restless and unsettled. I had no idea how much I had relied on my social media apps to provide me affirmation, entertainment and a means of escape. Kicking the habit of constantly engaging my mind and my thumbs was a really hard shift.

Here are my top observations from my walk in the social media desert, and why I think everyone should take a break from social media on the regular.

1. IT HELPS CLARIFY WHERE YOU SHOULD BE SPENDING YOUR TIME When my husband would nag me about how much time I spent on my phone, I would roll my eyes and in my head think, “Oh dear husband, how little you know about my career. I run a business! I’m an influencer! Don’t you understand I need to be connected at all times to respond to comments, answer queries, and remain relevant to my audience?”  Since I did not want to fall off the face of the internet universe completely, I did pre-program a few posts here and there, and told my followers of my absence. I put an auto-responder on my email. I even had my sister monitor my DM inboxes for me just in case something urgent came through. And what happened? Life went on. Everything continued to operate. I still got comments on things. I still got requests for info. And while I did not personally respond to everything, they all got handled.  The lack of noise and constantly responding to things really helped me see where my gifts could serve my customers best, and where my talents could make the most impact in both my family and my business.

2. I BECAME A BETTER FRIEND  This might sound a little grade six school yard like, but hear me out. I love social media- and I love some of the friendships I have made on my various platforms. But the absence of social media made me miss certain people. And so I picked up the phone and actually called them. And they called me. It was like returning to a time pre-smart phones and to what friendship was like back then: a time you actually connected with a person by hearing their voice and conversing back and forth. And it was awesome.  While social media is an amazing tool for connecting people, and I absolutely see its value, the absence of it made me a more intentional friend, and that was such an unexpected bonus.

3. I GOT MORE DONE BY DOING LESS This is revolutionary- be less busy and you get more done! I really had no idea the firm grasp social media had on my life. I kid you not, I was probably engaging in non-intentional (meaning just random scrolling, tweeting, liking, hearting) social media consumption for upwards of 6 hours a day. Yup, you read that right. This six hours was not all at once of course- in line at the grocery store, waiting for my order at a restaurant, while my kids played at the park, as soon as I got out of an appointment, the moment I opened my eyes in the morning, and the last thing I saw before going to sleep. You don’t think those little moments add up to much- what’s 15 minutes here and there, right? But string together those 15 minutes all day long and you get a massive chunk of time that you’ll never get back. Imagine what could be done with six hours a day? The absence of the constant distractions meant my mind was quiet. I was able to think about one thing at a time. And let me tell you, that bore a lot of fruit. I wrote. I schemed. I planned. I dreamed. I prayed. And some serious stuff came to the surface that I think I had suppressed in a sea of social media swimming.

4. I WAS NICER TO EVERYONE AROUND ME As a result of my phone addiction, I had become so incredibly distracted all the time. I was always finishing up just one last post, always responding to just one more comment. I was always doing something at the same time as something else. And my family suffered. I was short with the people I loved most, and not present to the people with whom I can do the most good.  Without constantly feeling pulled in other areas, I was more present and more grounded, and I think everyone benefited from it.

5. I DID NOT COMPARE MYSELF TO STRANGERS The first observation I found when I started engaging in social media again after my social media sabbatical, was that I went right back into comparing myself to total strangers, and feeling envious. No good comes from envy, and I was super surprised how quickly the feeling came over me within seconds of returning to social media. I write all of this because I never thought I could live without social media. And I survived. And I think that you could too.

If you’d like to reduce the amount of time you spend on your phone and examine your relationship with it as a result, here are a few strategies to set you up for success:

– Only use social media at designated times of the day, and stick to these periods like you would a gym class or any other appointment.

– Use a tool like HootSuite to pre-program social media posts so you can streamline your usage of these apps. – Use an app like Freedom or AppDetox to set time limits and block certain apps at certain times to improve productivity, mindfulness, and connection with others.  – Remove social media apps from your phone and only use them on your laptop or desktop computer.

Interior designer from HGTV’s “Buying and Selling with the Property Brothers,” lifest‌yle expert, author and mom of seven Lisa Canning almost lost her family by pursing career success. Now she coaches moms on how to live their best lives, eliminate stress, feel less guilt and get more done while chasing their dreams.
MORE FROM Lisa: