Want a Unicorn? Here’s Where You Can Rent One 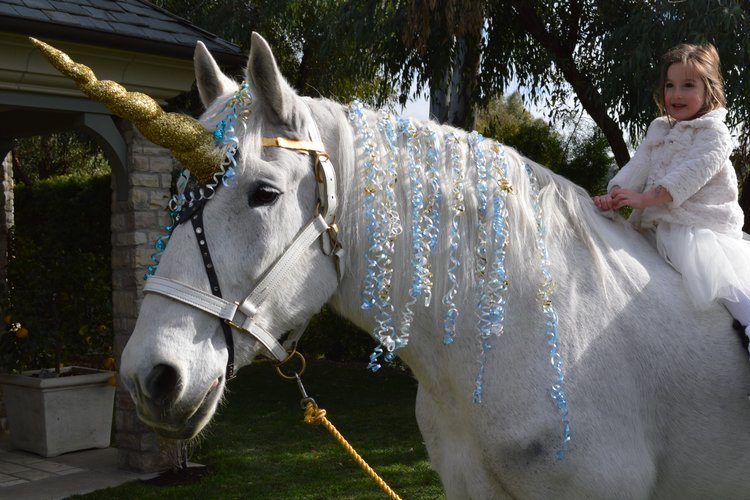 Forget pony rides! Kids in Southern California can now ask Mom and Dad for a real, live unicorn to make an appearance at their next birthday party. Sheroes Entertainment, a Los Angeles-based event company that specializes in providing mythical creatures for parties (as well as film and television), has three golden-horned, massive unicorns at your beck and call.

It’s not cheap, of course. The magical guests cost $915 for one hour — per unicorn — plus any travel charges for transporting them to your house. But the photos you’ll have of your precious little person atop a magical beast? Priceless.

Unicorns arrive with two tuxedo-clad attendants — one to lead the unicorn, one to walk beside the child during the magical ride. Families don’t even need to have a backyard to accommodate the ride; it turns out, most public parks and residential streets are unicorn-friendly. 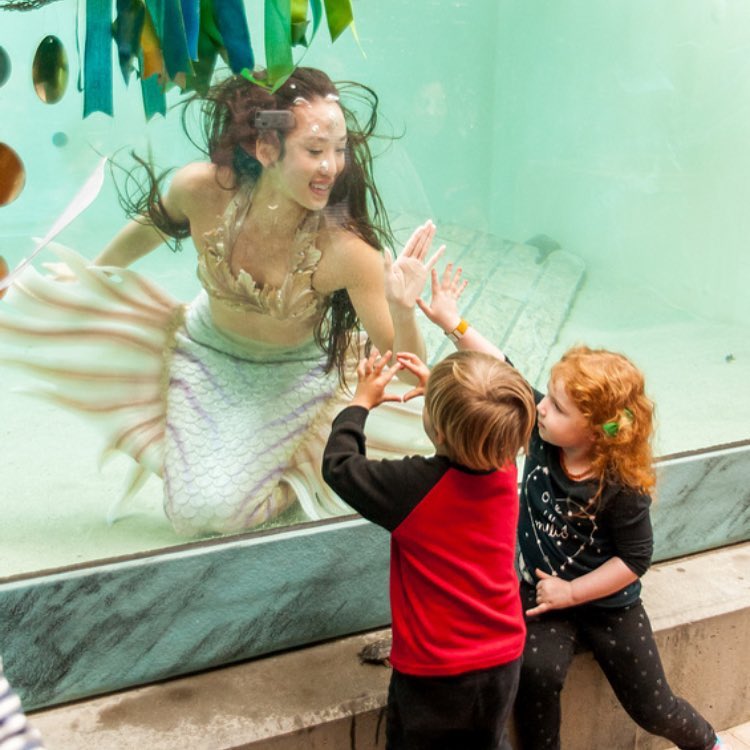 If your fairy tale-loving tot is more of a mermaid kind of kid, Sheroes has plenty of finned friends ready to make appearances in and out of the water. Let’s not forget, this is Hollywood, so many of the Sheroes staff have already made appearances on film or in commercials (the company was founded by a former stunt woman).

Psst… for moms or dads who have always had a secret longing to be a part of that world, Sheroes’ Mermaid School takes students ages eight to adult who want to “master some of the basic techniques that Sheroes’ world-famous professional mermaids use in TV commercials.”

Alas, we can’t all be in La La Land. For those who aren’t in Southern California and want to feign unicorn status, there’s a bevy of horse-to-unicorn costumes available online.

Do you wish you could rent a unicorn? Tell us your thoughts in the comments below!

Red Tricycle > Uncategorized > Want a Unicorn? Here’s Where You Can Rent One