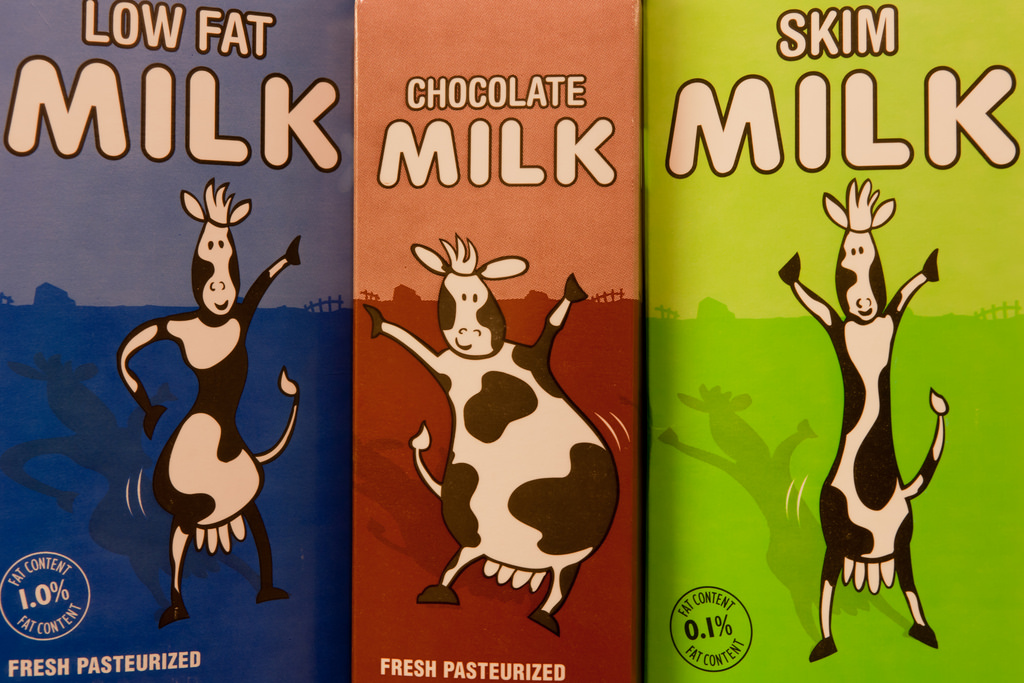 If you’re like a lot of moms who try to limit their little one’s sugar intake, you may relent when it comes to chocolate milk. After all, it’s milk, right? That has to count for something.

School officials in San Francisco don’t think so. The district recently put a ban on chocolate milk starting this fall in elementary and middle schools and expanding in the spring to high schools.

According to an article in the San Francisco Chronicle, the district tested the plan this past year and found that — surprising as it may seem — banning chocolate milk didn’t phase little milk drinkers, most of whom just switched to the white stuff.

“The kids grumbled about it for a couple of days,” Libby Albert, executive director of the district’s Student Nutrition Services, said in the story, adding that most kids just chose regular milk when chocolate wasn’t available.

Substituting plain milk for chocolate cuts about 35 to 40 calories and, most importantly, 10 grams of sugar (which is almost half of the FDA’s recommended daily allowance).

“Kids are always going to choose flavored milk over regular milk because sweet tastes better,” Marlene Schwartz, director of the University of Connecticut Rudd Center for Food Policy and Obesity, told the Chronicle. “That shouldn’t be the reason that you (offer) it.”

Los Angeles Unified School District had a similar chocolate milk ban in effect since 2011, but reversed the ban in 2016 after research showed that it had decreased overall milk consumption for students while increasing waste (i.e. the kids just bought regular milk but didn’t drink it).

Do you think all schools should ban chocolate milk? Tell us in the comments below.